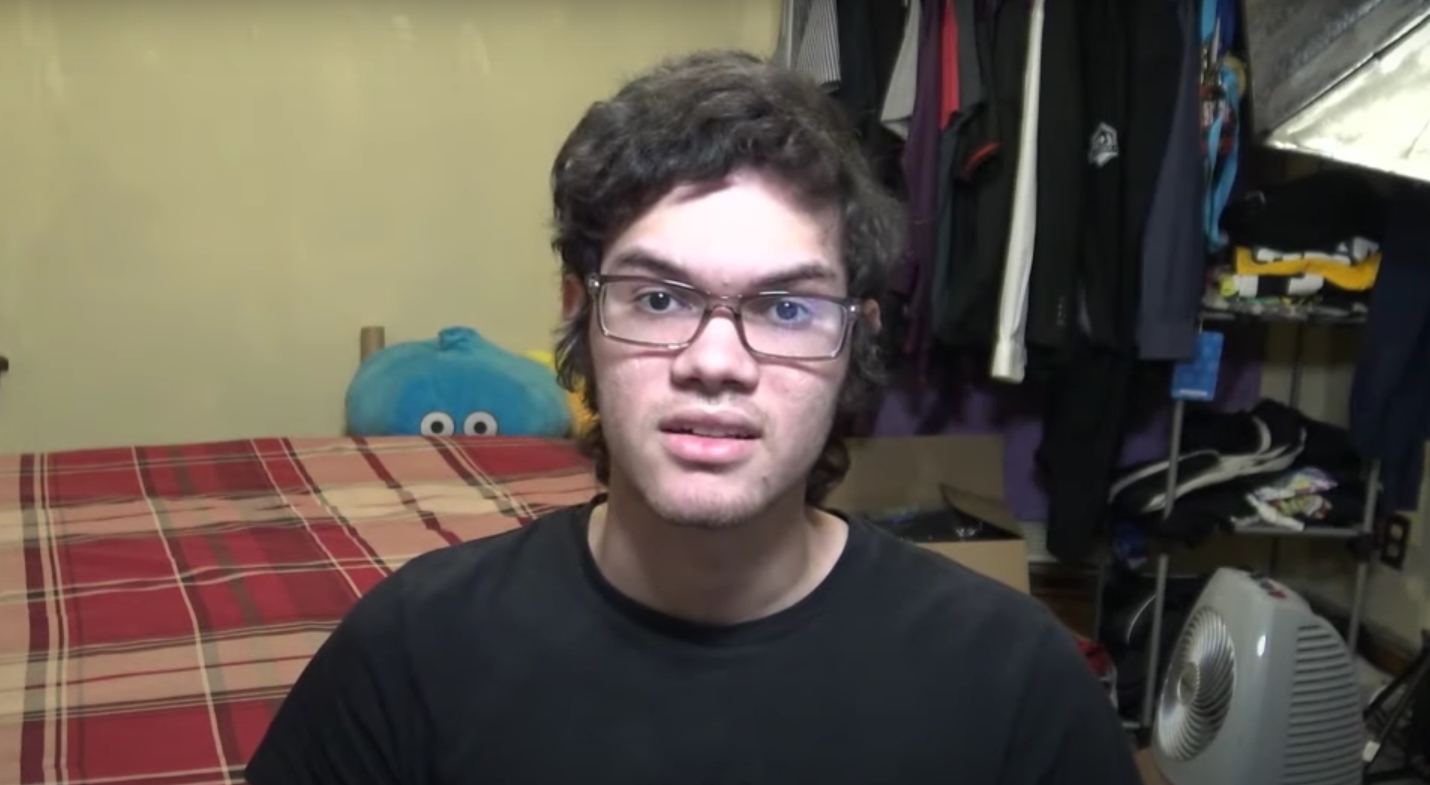 Quezada was one of several Smash players who faced allegations and bans surrounding sexual misconduct and predatory behavior last summer. Zack “CaptainZack” Lauth alleged that Quezada began a sexual relationship with him when Quezada was 20 and he was 15.

But in the months following Lauth’s claims, Quezada and several other people began poking holes and exposing flaws in Lauth’s story, leading to Quezada taking legal action against him, claiming everything Lauth said about him was “completely false.” This included a lengthy Medium post where Quezada detailed the events of CEO Dreamland 2017 where Lauth stayed with Quezada and the story of sexual interactions began for both sides.

Now, months later, Quezada is back and confirmed that the legal proceedings have concluded. He didn’t give any specific details about his legal battle, but he said the two sides reached a “legal agreement” and that he can now focus on moving forward with his life.

When talking about moving forward, he mentioned that he didn’t think he was going to return to Smash or content creation.

“I did feel at a certain point that I needed to heal away from the place I once called home, home obviously being the Smash community,” Quezada said. “I never saw myself competing again. I never saw myself working with teams and sponsors again. And as much as it sucks because I really, really love doing it, I never saw myself streaming and making content again.”

But he said that changed when he got a Discord invite from a friend on his birthday, Nov. 7, and joined a surprise voice chat full of his old community members. All of them wished him a happy birthday and he spent hours catching up with them, listening to stories of how he positively impacted their lives with his streams and content.

His community followed that up with sending him a book full of pictures they took with him at various tournaments and events over the years, adding personalized message to them as well.

“After that day, I realized if I could help make just one more person have a better day, I think it would be worth it to try again,” Quezada said. “With that being said, I would like to try and stream again. I would like to go back to playing games and having fun with the community that we built, and to try move forward.”

Despite his hopes, he understands that the reality of his situation still isn’t favorable considering how long he’s been gone and the situation that caused all of this will lead to a lot of people being hesitant in supporting or accepting him.

Quezada is also still banned on Twitch, though he’s submitted an appeal. He said he’s always considered Twitch his home for streaming since he’s been active on the platform for more than seven years. But if nothing changes, he’ll explore other options.

Quezada finished his video by talking about how he’s been attending therapy frequently. He thanked several people who reached out to him, offered support, and helped convince him to get help, urging others to do so if they have access to it.

“For me, personally, I wish I had done it sooner,” Quezada said. “It’s been a big help to me since the very beginning. I don’t know what happens from here on out, all I know for sure is I do miss hanging out with my community. I miss being able to help out various causes and charities, and I wish I could provide for my family again, because they relied on me.”

As of now, Lauth has made no response and the community as a whole seems to be open to seeing Quezada returning to the Smash community slowly, as long as he continues to get help and is transparent moving forward. Many players, like Samuel “Dabuz” Buzby and Ramin “Mr.R” Delshad, are already urging the community to embrace him as he heals and tries to move on.

Update Feb. 23 9:37pm CT: Esports journalist Rod “Slasher” Breslau reached out to Twitch about Quezada’s indefinite suspension to see if the company had any plans to review or repeal his ban.

Twitch provided no update on Quezada’s status, offering “no comment.”