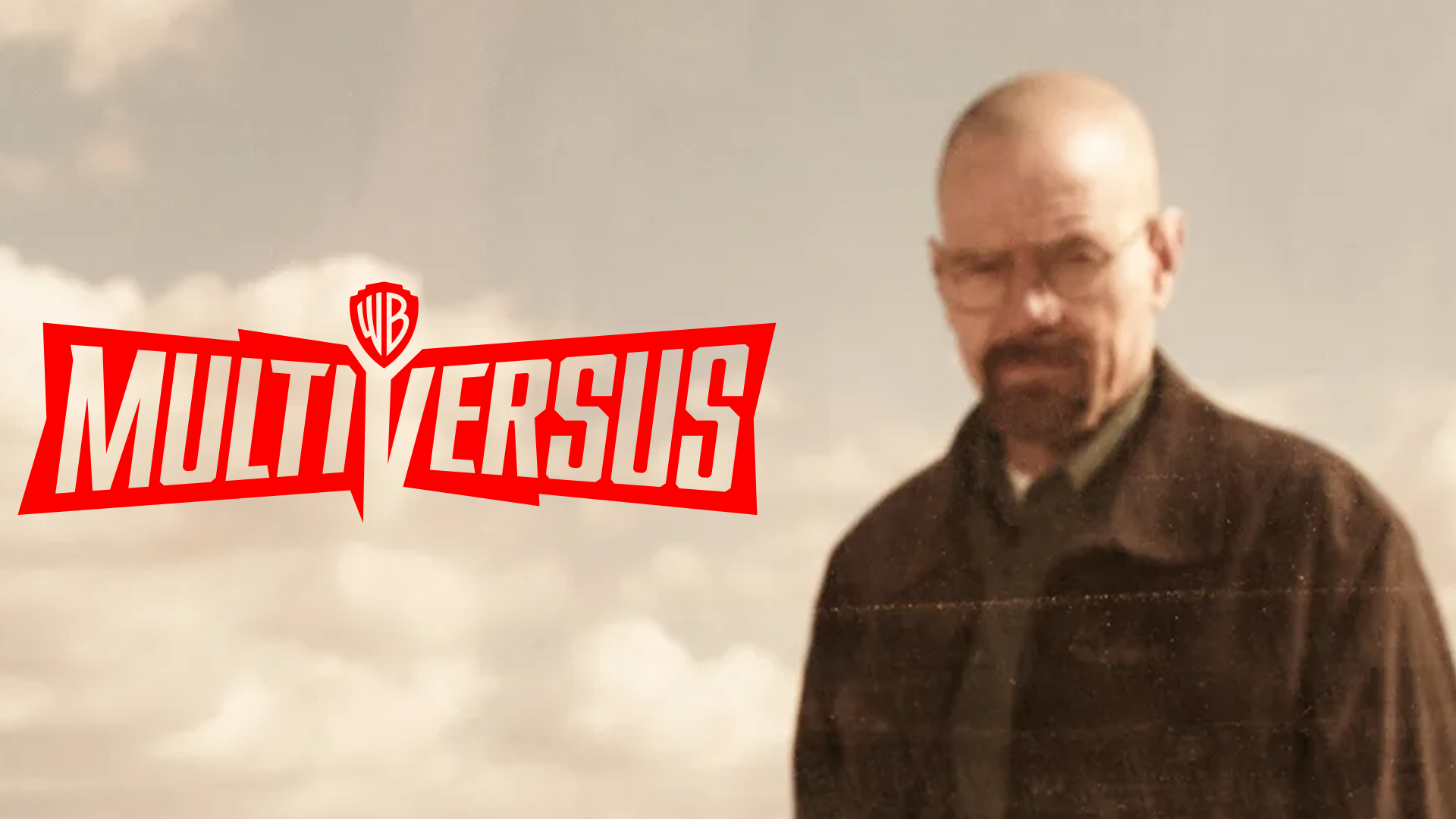 MultiVersus fans online have been pretty vocal about their desire to see certain characters included in the free-to-play fighting game’s “ever-expanding” roster. But in a recent interview, David Haddad, the head of Warner Bros. Games, put a sizable roadblock in the way of potential third-party inclusions.

MultiVersus is being used as an example of what WB could potentially do with “long-lasting games that are run as services,” but it doesn’t seem like the company is looking to turn it into a massive crossover like other games have been doing, as of late.

A decision like this makes sense for a newer fighting game, as the company would want to put as many of its own IP into the game for advertising purposes alone (see Black Adam being added to the game right around the time of the character getting a movie starring Dwayne “The Rock” Johnson) before pulling in from outside sources.

It also helps them avoid spending extra to license and then develop external IP, keeping everything internal for the most part.

Will MultiVersus have third-party DLC characters?

This doesn’t rule out potential additions from outside the company’s sizable IP library, but it puts a damper on several inclusions fans have been petitioning for on social media, like Breaking Bad characters Walter White and Gus Fring, which are owned by Sony.

However, this does further complicate the future of certain characters that could have been added to the game, like Gandalf and Legolas from Lord of the Rings.

As for LotR, Embracer Group just purchased the worldwide rights to basically every aspect of the property, meaning Gandalf’s inclusion in early leaked screenshots could be the only time we see the Wandering Wizard in the game.

This is backed by what seems to be datamine confirmation of one of his moves, the use of the Eagles of the Misty Mountains in Up Special recovery move, being potentially reworked into Morty’s UFO move.

Again, this is not a direct kibosh on potential third-party characters being added at some point in the future. But based on these statements, the way MultiVersus is currently being handled, and even the extensive leaks we have seen, don’t expect someone like Heisenberg to walk through that door anytime soon.