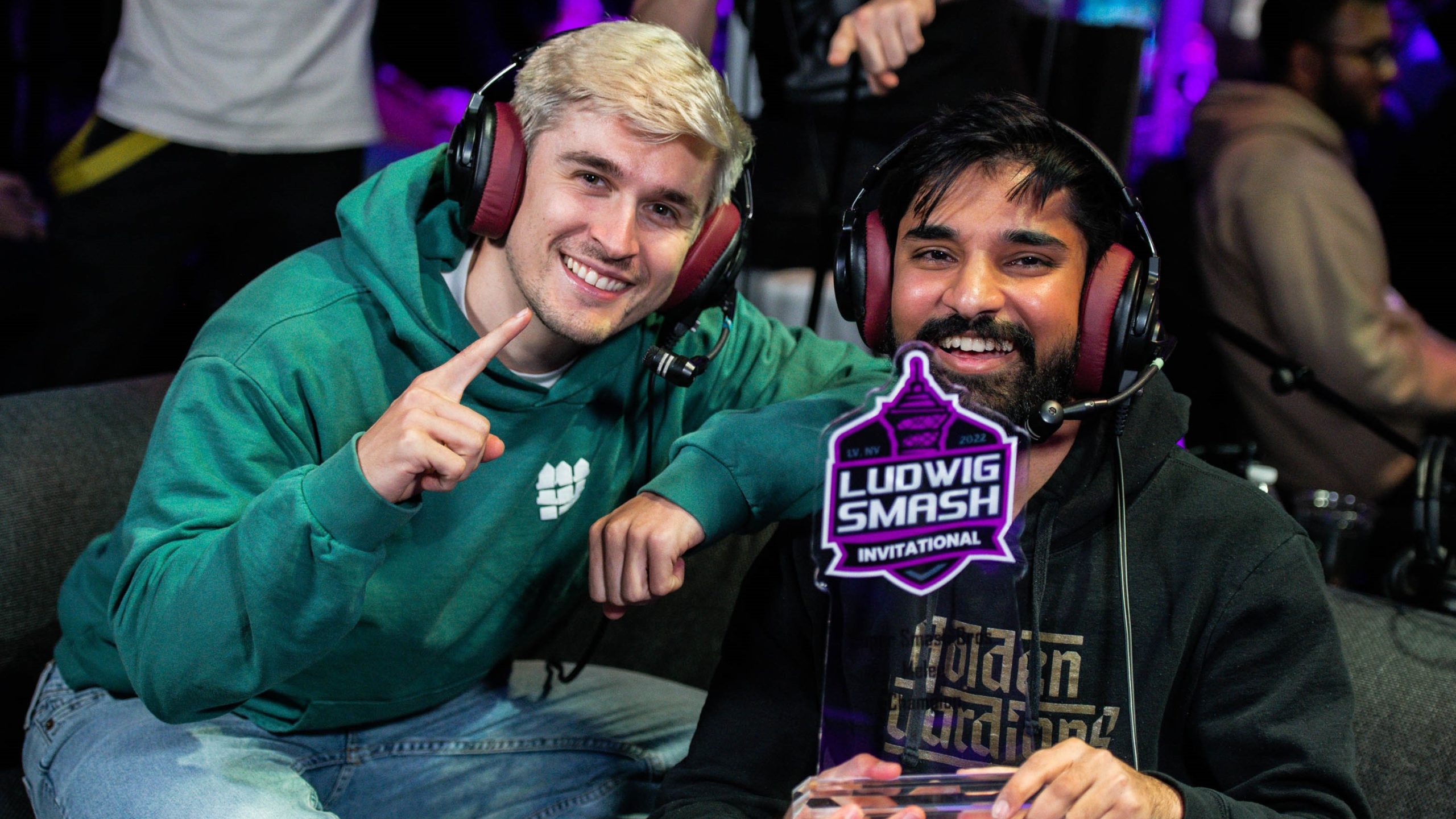 The guardian angel of the Super Smash Bros. community is back once again to save the day during a period of pure confusion.

That’s right, Ludwig is hosting yet another event in the hopes of keeping a canceled tournament’s spirit alive and supporting those impacted by the sudden cancelation of the Smash World Tour earlier this week.

The Scuffed World Tour will be a one-day event featuring both Melee and Ultimate brackets made up of the top eight finishers from the now-canceled SWT lineup. And instead of just offering a prize pool, the goal of the event will be to raise money to support VGBootCamp—the organizers behind the SWT who are facing an uncertain future due to the cancelation.

This event has likely been in the works since the SWT team first announced it would have to cease operations and cancel its 2022 Championship event after a last-minute decision from Nintendo was levied against them. But Ludwig and his team had to wait until more information was provided from the other parties—Nintendo and Panda—before making any official plans.

Now that both Nintendo and Panda have made full statements that, as Ludwig notes, were lackluster and provided no actual substance for the Smash community and the SWT team, the Scuffed World Tour is on and will run on Dec. 18. And if that date sounds familiar, it is because it is the same date as the Panda Cup Finale’s “championship Sunday.” That doesn’t seem like a coincidence.

For now, this means the following players will be getting an invite and flown out to compete. If anyone opts not to compete—like it appears Zain will—the next player with the highest point total will receive the invite.

Most if not all of these players were supposed to attend both the SWT Championships and Panda Cup Finale. But a decent number of them have dropped out of Panda Cup in response to the cancelation of the SWT and the poor follow-up statements.

Online coaching platform Metafy has also offered to sponsor the event, and there might be additional opportunities for commentators and production staff who were supposed to work the SWT to chip in as well. We will likely hear more throughout the week from Ludwig and his team while they also prepare for the Mogul Chessboxing Championship.