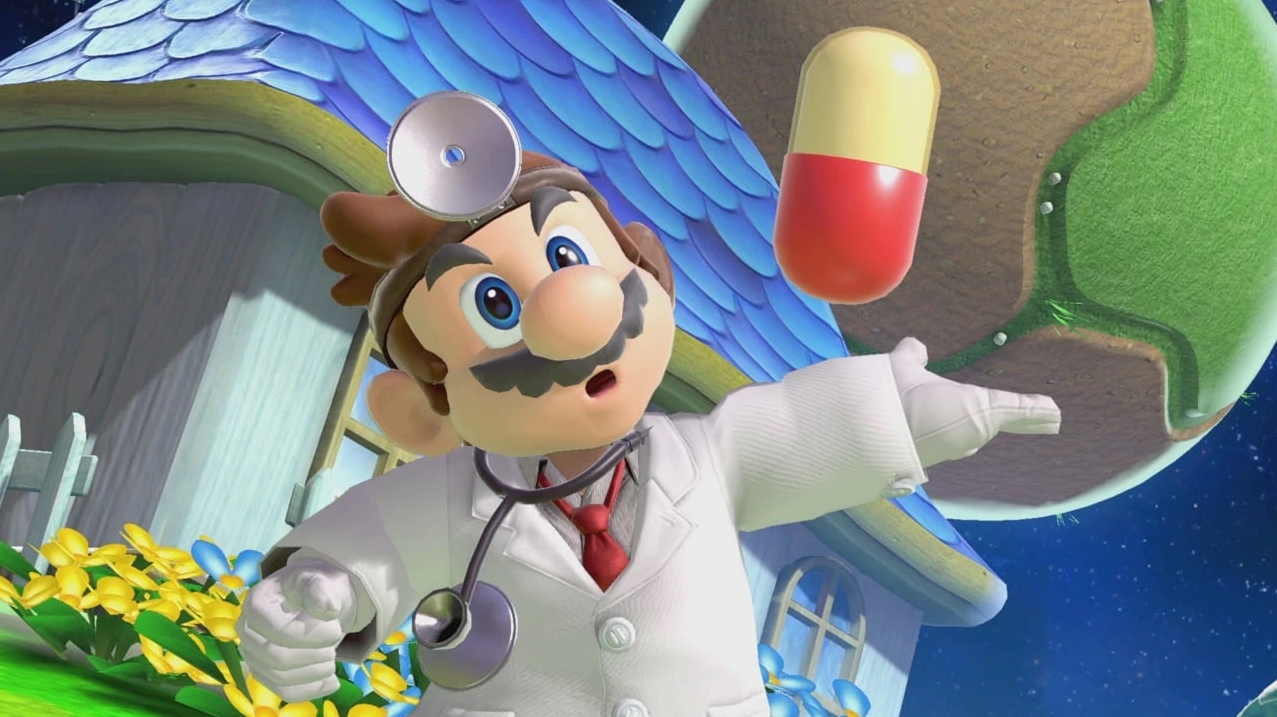 Esports org and tournament organizer Panda has officially responded to all of the drama surrounding its handling of Panda Cup, Nintendo’s involvement, and the cancelation of the Smash World Tour with a statement today that echoes existing comments and doesn’t actually address any of the more serious concerns.

The statement starts with Panda essentially talking about how hard the team behind the Panda Cup has worked to create “an exciting, welcoming environment” for the Super Smash Bros. community—something that no one was really questioning—rather than actually hitting an important point. From there, as the community has already pointed out, the substance of the actual letter serves as a way to brush aside concerns without answering anything.

The SWT team’s decision to cancel its events was a “disappointing” surprise, according to Panda. But then the statement quickly jumps back to defending the Panda Cup team that was not being called out by any of the SWT’s statements.

The only individual called out by the SWT was Panda CEO Dr. Alan Bunney, with the team saying that he had actively threatened Beyond the Summit with event cancelation if the TO did not sign on with Panda Cup—something that BTS, and later multiple other TOs, corroborated after the initial post.

Panda does “acknowledge and regret” the interaction between Bunney and BTS, saying that Panda quickly took efforts to rectify the situation before changing its internal structure and approach to contacting event runners. But that is as deep as the apology got, with the statement mostly defending the CEO without including a single comment from him directly.

This follows and includes many talking points shared by Nintendo in a full statement, which the community and the SWT team looked over and left them more confused than ever. And just like with that Nintendo statement, no one is buying it.

Almost all of the questions asked by members of the Smash community regarding the situation specifically asked for answers regarding Bunney’s interactions with TOs and clarity on how their interactions with Nintendo may impact non-Panda Cup events. Panda’s lack of clear answers has left fans immediately dissatisfied with the statement.

As it currently stands, Panda has addressed just one of the concerns levied against it while trying to run damage control, Nintendo has provided no significant insight into how or why this entire SWT situation is happening in the first place, and the SWT team is stuck in a place where it can’t run its events.

If nothing changes, you can expect a majority of the players registered to compete at Panda Cup who haven’t dropped out already to do so shortly based on previous community responses. That, or you can expect to see a very different event running from Dec. 16 to 18.