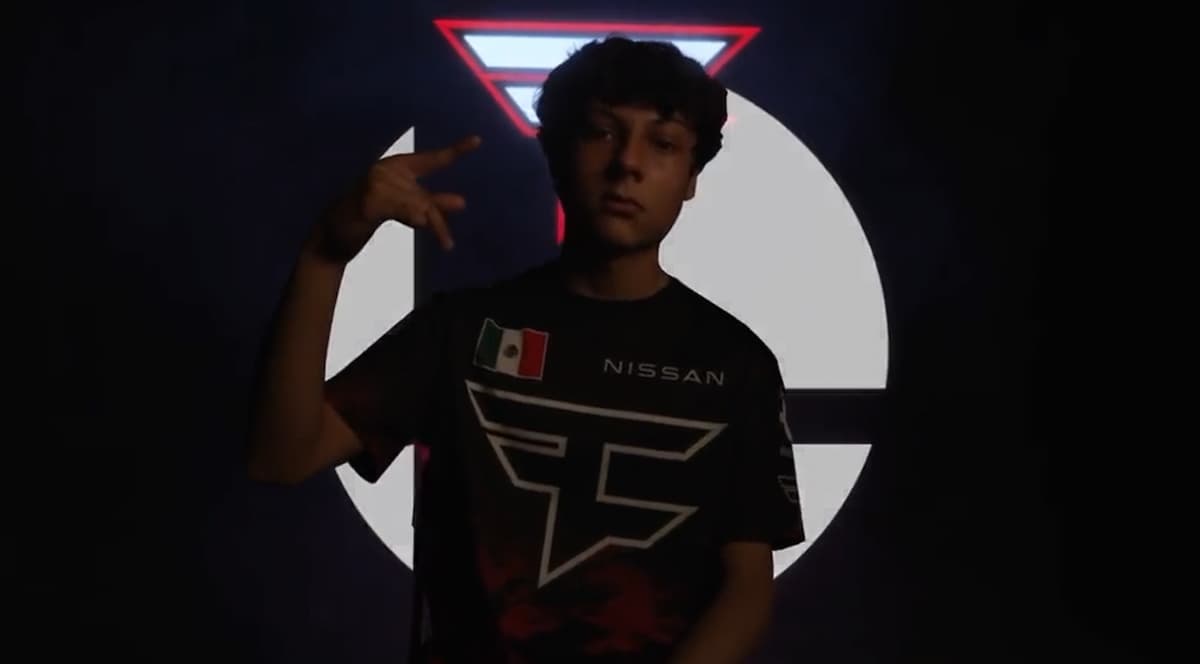 Just before taking the main stage at Genesis 8 today, Edgar “Sparg0” Valdez announced he had finally been sponsored by revealing a new FaZe Clan jersey as he prepared to play his first set in the top eight.

The 16-year-old has established himself as one of the top Super Smash Bros. Ultimate players in the world, winning multiple tournaments and consistently placing near the top of every event he attends.

This is FaZe’s first entry into Smash, and it also marks the organization’s first signing in the larger fighting game community (FGC).

Prior to this signing, Sparg0 was the biggest name in Smash free agency, having never been officially sponsored by any organization since taking the Ultimate competitive scene by storm over the last two years.

His success largely began during the online era of 2020. But once offline events returned in 2021, he quickly rose in ranks and racked up wins over many top players. Near the end of 2021, he was considered one of the top three players in the world alongside MkLeo and Tweek, since he consistently placed in the top three of any event the trio attended.

Sparg0’s first Major victory came back in March when he won Smash Ultimate Summit 4. He would go on to win the G4 Smash Ultimate Invitational and Collision 2022 after that, all within the span of a week.