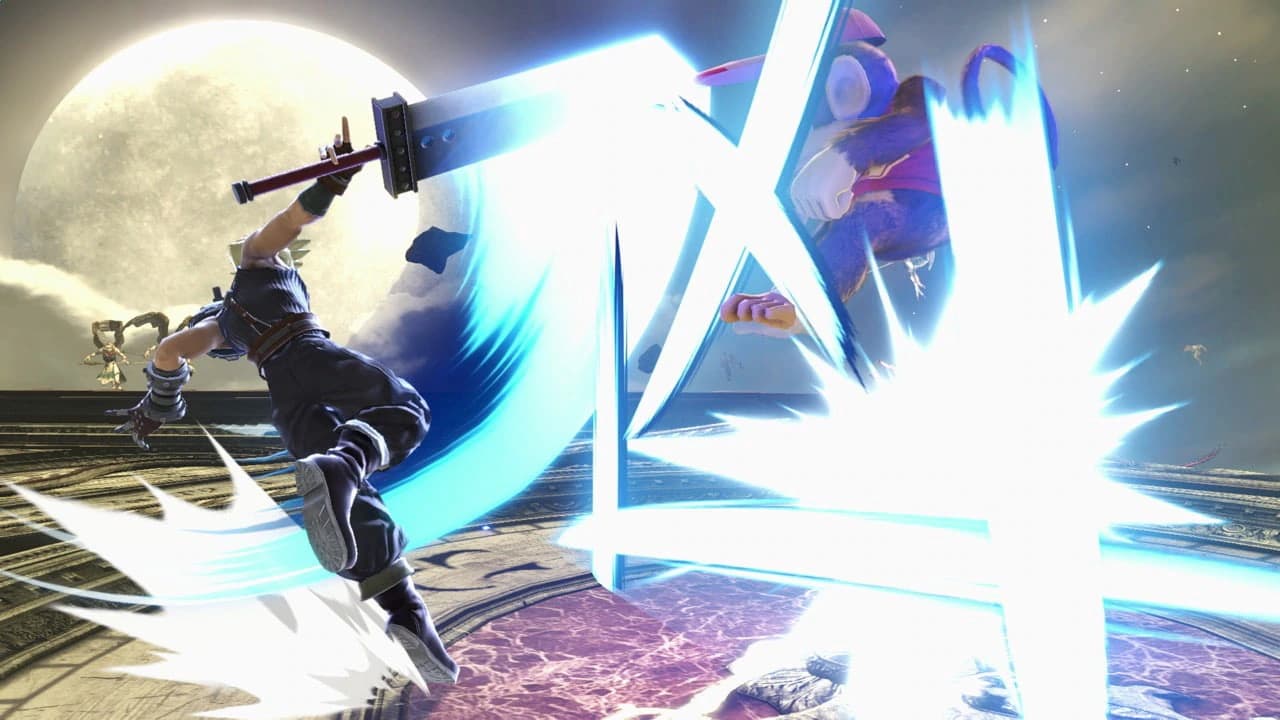 Gaming content company G4TV took advantage of the fact many of the top Super Smash Bros. Ultimate players were in Los Angeles to compete for Smash Ultimate Summit 4 over the weekend to host a high-profile invitational.

And, just a day after winning his first career Major, Sparg0 completed a winner’s bracket run with a narrow 3-2 victory against fellow free agent Larry Lurr to claim another title and $10,000 of the G4 Smash Ultimate Invitational’s $25,000 prize pool.

Larry, who has been a top player in almost every Smash game, hasn’t competed in a lot of events to start 2022, but he came into the event on fire, showing his spacie skills off, beating Chag and MKLeo to set the tone. He would lose 3-1 to Sparg0, who beat VoiD and Glutonny, in the winner’s finals, but the entire match was close.

After dropping down, Larry upset Leo again with a 3-1 win, using Falco and Wolf to counteract Leo’s Aegis and Corrin. That would set up a rematch against Sparg0, which saw the entire series come down to a single hit.

Both players traded games until they found themselves on their last stock in game five, with Larry needing a win to reset the bracket and stay alive. He made a bold read using Falco’s Illusion, only for Spar0 to space it perfectly and nail him with an Up Smash.

After his win, Sparg0 detailed that he struggles more against players like Larry and Light, who he beat to win Ultimate Summit 4, because they play fast and he needs to slow his own game down and be more defensive. This causes him to play based on reactions more so than putting pressure on, which isn’t his ideal way to approach a game.

Additionally, commentator and content creator Phil “EE” Visu was supposed to be on commentary for the Invitational, however, he was banned on Twitch before the stream began. Because the competition was streamed live on both Twitch and YouTube, he was not allowed to appear on stream due to Twitch’s terms of service.