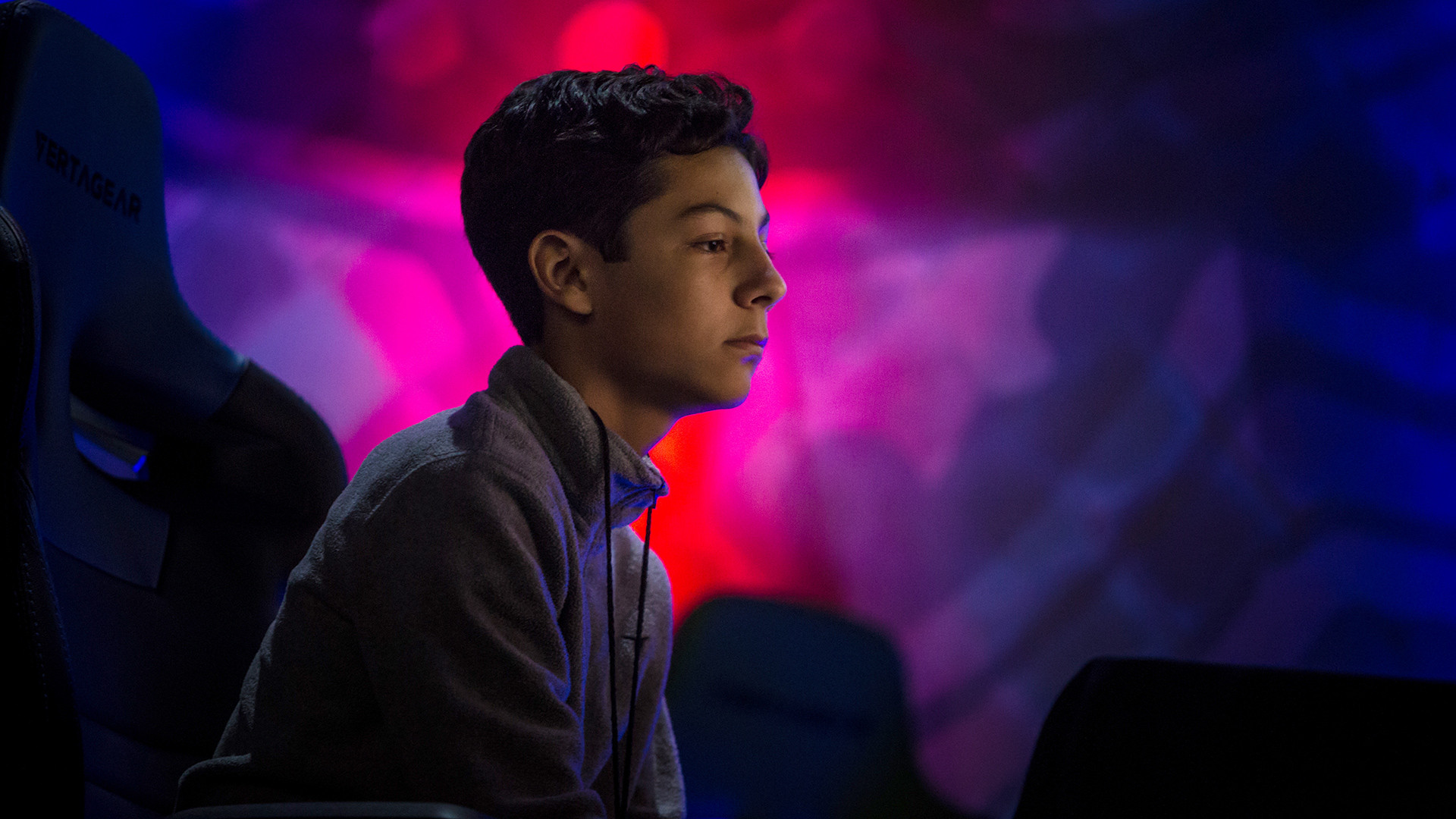 In his first trip out for the event, Sparg0 overcame multiple of his bracket demons before sweeping Light in a tight 3-0 grand finals to win his first career Super Smash Bros. Ultimate Major at Smash Ultimate Summit 4.

Not only did the 16-year-old complete his run on the winner’s side, with victories over Chag, MkLeo, and two straight wins over Light, but he also took home the biggest slice of Smash’s largest prize pool in history, with Ultimate Summit 4 hitting $157,124 right after the event ended.

The entire event started on an odd note, with several top players, such as MKLeo, struggling in the stacked pools, leading to some interesting seeding for the main event. But even with that off-kilter start, it quickly became clear that Light and Sparg0 were the top dogs.

Just to set up their first clash in the winner’s finals, Light had to beat Maister and Tweek, while Sparg0 overcame Chag and MKLeo.

Meanwhile, ProtoBanham put together his own historic run in the loser’s bracket, winning five straight games and becoming the first player in the history of any Smash Summit to make start in loser’s and make it all the way to the loser’s finals. That run included an incredible 3-1 win over MKLeo, which marked the first time since Get On My Level 2019 in May 2019 that Leo didn’t finish in the top two at a LAN event.

ProtoBanham would go on to lose 0-3 to Light as the Fox player fought his way to the event’s final stage, but he still had one of the highlights of the entire event and ensured we would get a new Summit Champion.

Sparg0 beat Light 3-2 in the winner’s finals, but only one game avoided coming down to the last stock for both players. Historically, the two play highly competitive sets, with Light holding a 4-1 record overall before this event even though Sparg0 swept him at Mainstage 2021 in their last meeting.

History would end up repeating itself as Sparg0 locked in and survived all of Light’s usual momentum shifts, sweeping him 3-0 to claim the Major with his Cloud.

Along with this being his first Major win and taking home a historic prize pool, this also ends his streak of finishing in second or third at big events behind the likes of Leo, Tweek, and Light. Not bad for an unsponsored, for now, 16-year-old.