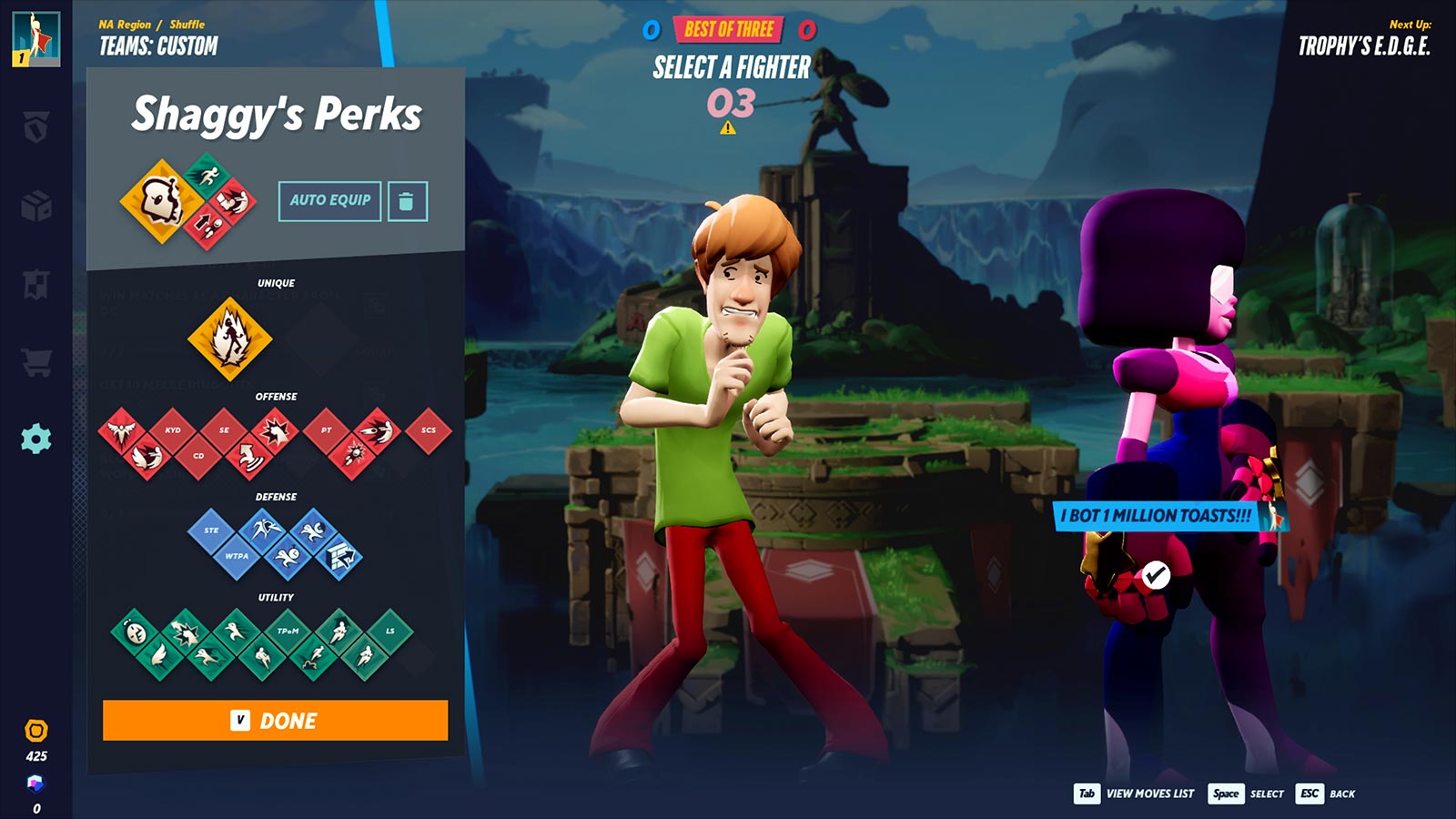 Warner Bros. and Player First Games are dipping their toes into the fighting game scene with a free-to-play cartoonish brawler called MultiVersus.

Featuring characters from various popular cartoons, both new and old, as well as a handful of DC comic book characters, MultiVersus has an emphasis on cooperative PvP.

The primary game mode of MultiVersus will be two-vs-two in what the game’s website calls a “co-op-focused experience.” MultiVersus game modes will be similar to what you expect from a Super Smash Bros. game, though. In addition to the two-vs-two mode, there will be options to play one-vs-one or up to four players in a free-for-all.

Because the game is still in development and doesn’t officially release until 2022, the exact details for what MultiVersus matchups will look like are not available.

Images in the game’s “First Look” video posted to YouTube suggest the game could have a best-of-three format option. But similar to other brawlers, there could be numerous different customizable formats once the game finally releases.

This article will be updated with more information when all official game modes for MultiVersus have been finalized and announced.