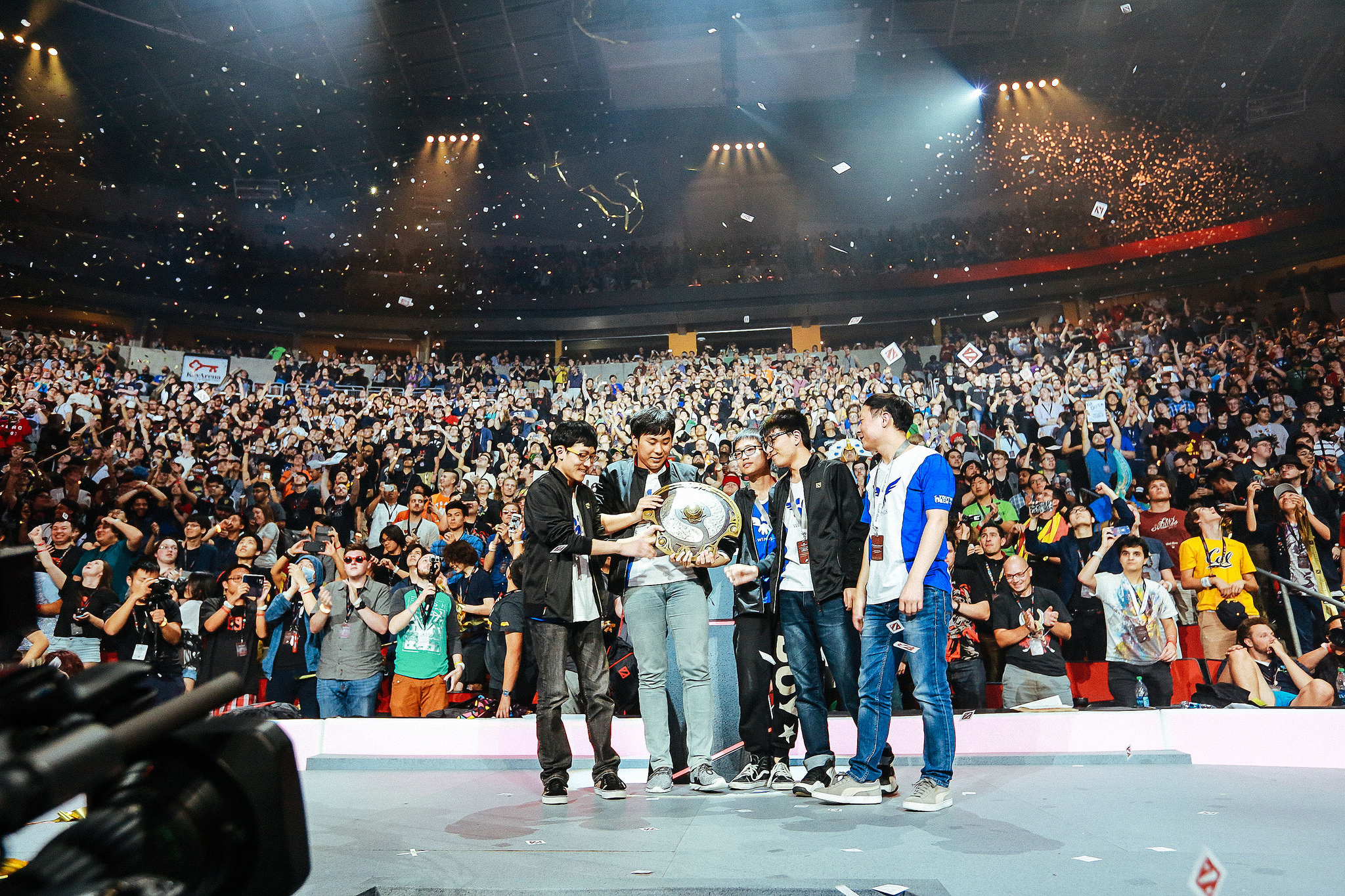 The team that brought home the largest prize pool in esports history has been rebranded after the club’s owner owner was allegedly unable to pay the players their salary.

Considered to be one of the best Dota 2 teams in the world in 2016, Wings Gaming made history with their victory at the International 6. Wings took home a total of $9.1 million in prize money, making the five players on the roster the most successful esports competitors of all time in terms of prize money.

The team will be attending the upcoming Kiev Major, but are currently listed under the name Random Gaming in the tournament’s official compendium. An official announcement is expected to be released sometime today, but unconfirmed reports on Chinese community sites have subsequently begun to make their way onto the Dota 2 subreddit.

The rumors primarily center around the alleged mismanagement of the team’s finances, as well as apparent disagreements between the roster and Wings owner— who allegedly wanted 40 percent of the squad’s winnings from the International 6, a sum that would amount to roughly $2 million. Dot Esports has not been able to independently verify these claims.

Random Gaming will be playing their debut series under their new name at the Kiev Major, which will be taking place from April 24 to 30.