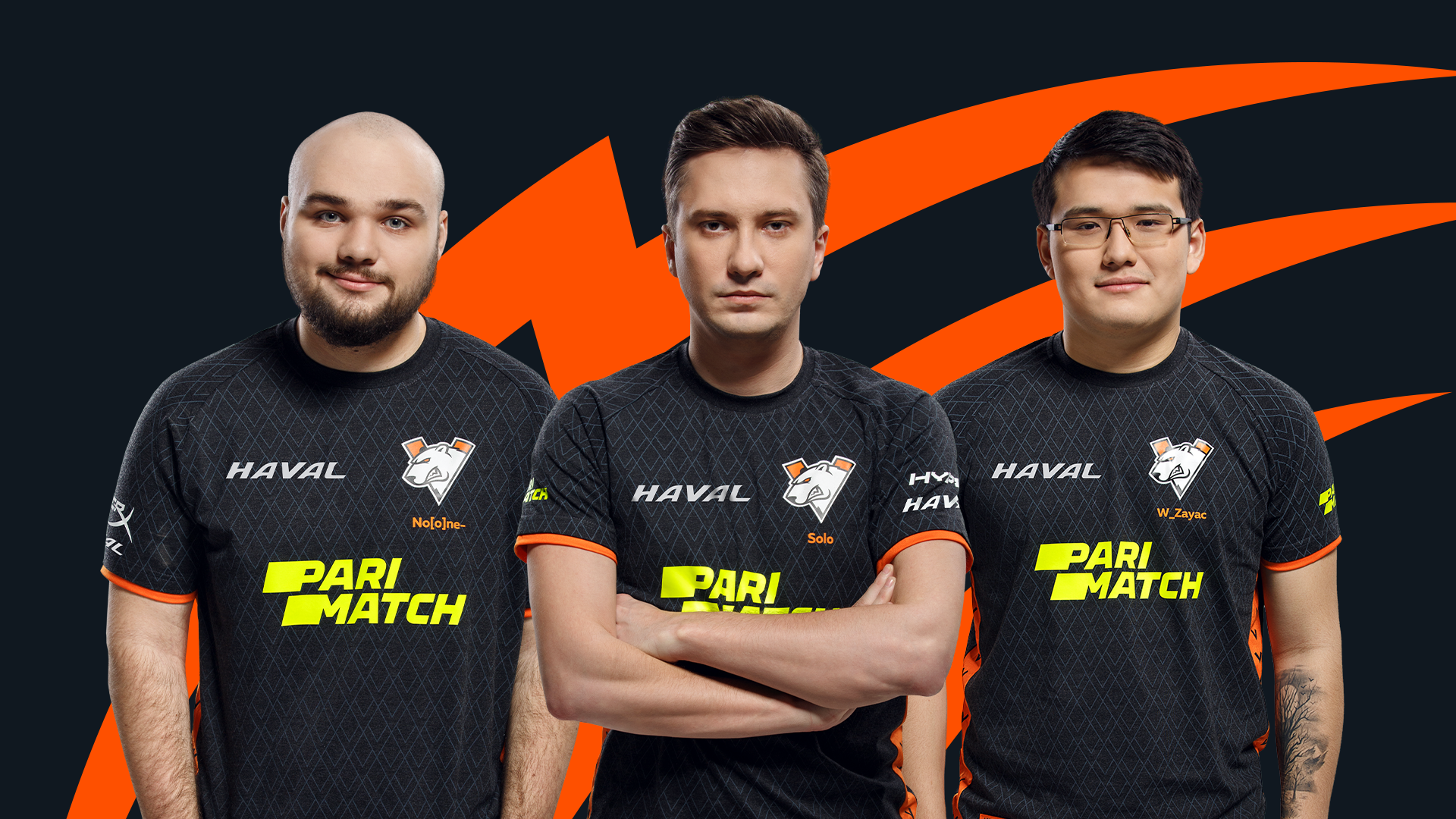 Not long after EPICENTER confirmed that Solo and his rumored Dota 2 stack featuring RAMZES666 and SumaiL would be competing in the EPIC League closed qualifiers, Virtus Pro officially announced the departure of its former captain today.

Solo and longtime VP stalwart no[o]ne have left the organization after more than four years. Both players joined the team on Aug. 4, 2016. During their time with VP, the pair won a total of 16 tournaments, including five Majors, and placed fifth at The International twice.

Along with Zayac, the two CIS veterans have formed a new stack called Just Error to compete in upcoming events. This move comes about six weeks after the entire main VP lineup was moved to the inactive roster due to unsatisfactory results.

It was already rumored that the VP organization was looking to make a change centered around its youth roster, VP.Prodigy. That roster has since been promoted to the main VP team while the remainder of its former lineup slowly finds new teams to play with.

“We know that the players want to participate in tournaments right now, so we came to a mutual agreement and yesterday was their last day in Virtus Pro,” VP CEO Sergey Glamazda said. “The guys have been bringing us unforgettable emotions and sense of pride for CIS Dota scene for several years. They went down in esports history for sure. We are thankful to the players for their enormous contribution to Virtus Pro and wish them to reach the desired goal at The International.”

With the mutual departure of the three players from the organization, only Igor “iLTW” Filatov and Roman “Resolut1on” Fominok remain on VP’s inactive roster. But iLTW is already playing with a new team, Live to Win, while Resolut1on hasn’t played since Omega League in September.