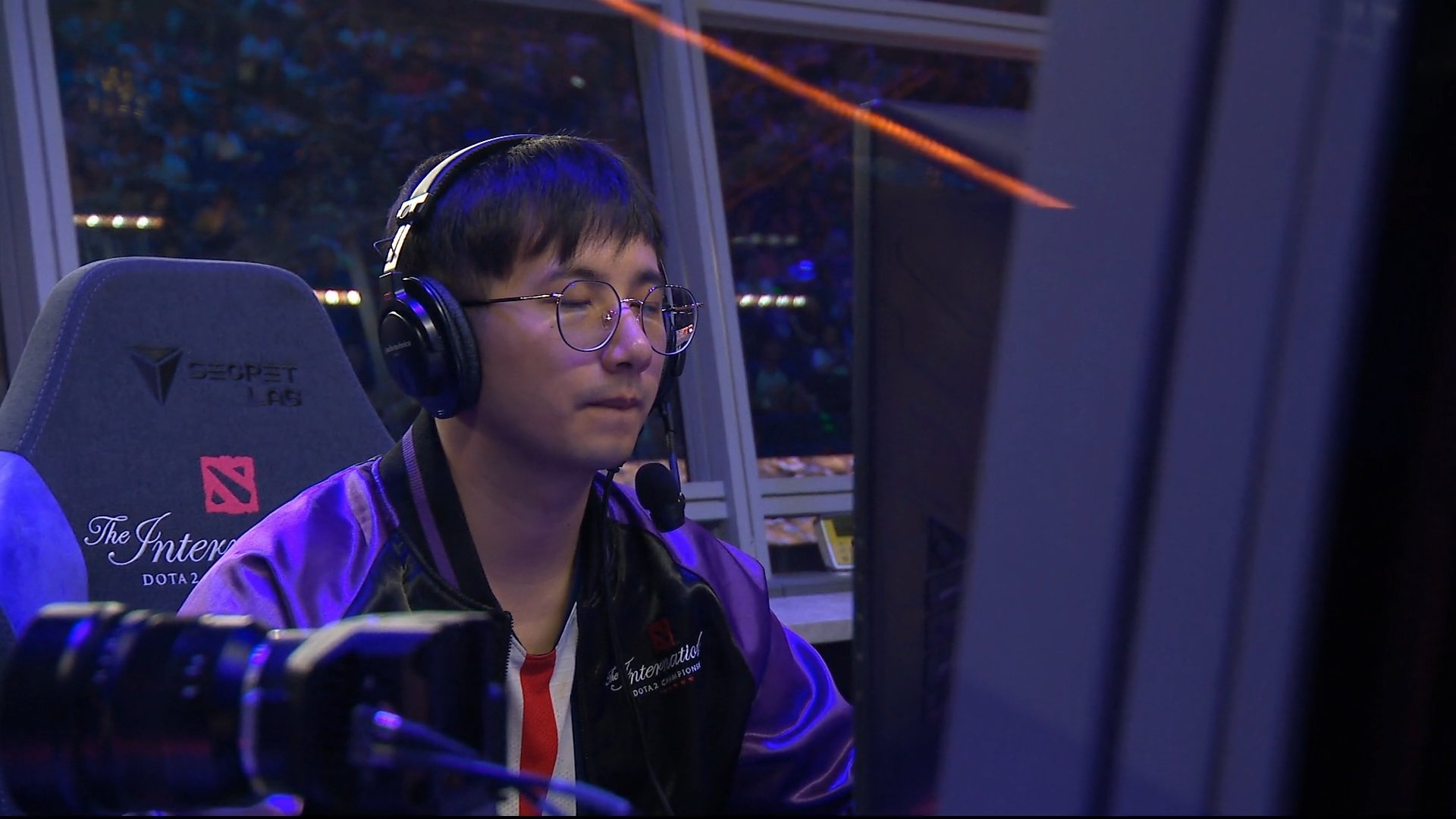 The first series of The International 2019 main event kicked off with PSG.LGD and Virtus Pro battling it out until VP submitted in a 2-0 loss for the underperforming Russian squad.

This result means that LGD have knocked VP down into the lower bracket for the second year in a row.

The Chinese team had a resounding reception to the event and they repaid the home crowd’s enthusiasm with two well-executed games, including a Divine Rapier for Wang “Ame” Chunyu’s Phantom Assassin.

VP appeared to have shaken off some rust as they dominated the early proceedings in the first game. The CIS organization picked out a cheesy mid Dazzle, who dominated Lu “Somnus” Yao’s Gyrocopter in the mid lane, and a Morphling-Earthshaker combo that was popular in the group stage.

LGD doubled down on a more traditional lineup with Wang “Ame” Chunyu on Sven and Yang “Chalice”‘ Shenyi on Tidehunter. While VP shut down the Gyrocopter, Ame and Chalice were left practically untouched. With Gyrocopter forced to catch up from behind, the Sven and Tidehunter pulled off some phenomenal initiations and VP simply couldn’t respond.

Roman “RAMZES666” Kushnarev’s Morphling was a non-factor in the game since LGD put a target on him in every fight.

VP’s Earthshaker and Brewmaster were unable to find kills on LGD after the early game and LGD simply pounded them over and over again. The Chinese team entered the base and found Morphling yet again, forcing VP to concede.

VP relied on some old favorites in game two, picking up RAMZES’ signature hero in Terrorblade, trusting their carry marvel to bring them a victory. LGD decided to show off some flair, picking up a Phantom Assassin for Ame.

VP’s captain Alexei “Solo” Berezin was making all the moves, killing three cores in three different lanes to try and secure his team an advantage. Yet again, VP raced out to a hot start, with their Pangolier and Terrorblade farming well.

But the script played out just as LGD intended. This time, Somnus was the one making space for Ame, bringing out a 17-minute radiance on Kunkka. The match clammed up in the early game with Terroblade and Phantom Assassin farming furiously, leading to a true carry showdown in the late game.

An uncharacteristic mistake by RAZMES cost VP the game. LGD stormed the barracks and Ame even pandered to the crowd with a Divine Rapier purchase. The CIS squad simply couldn’t hold on at such a disadvantage and one more teamfight sealed the Russian’s fate.

VP fall to the lower bracket and will be waiting for the winner of Alliance and Royal Never Give Up. LGD secure a top-six finish and will be meeting championship contenders Vici Gaming or Southeast Asian dark horse TNC Predator in the next round.

Stay up-to-date with all of the results and standings from the TI9 main event.