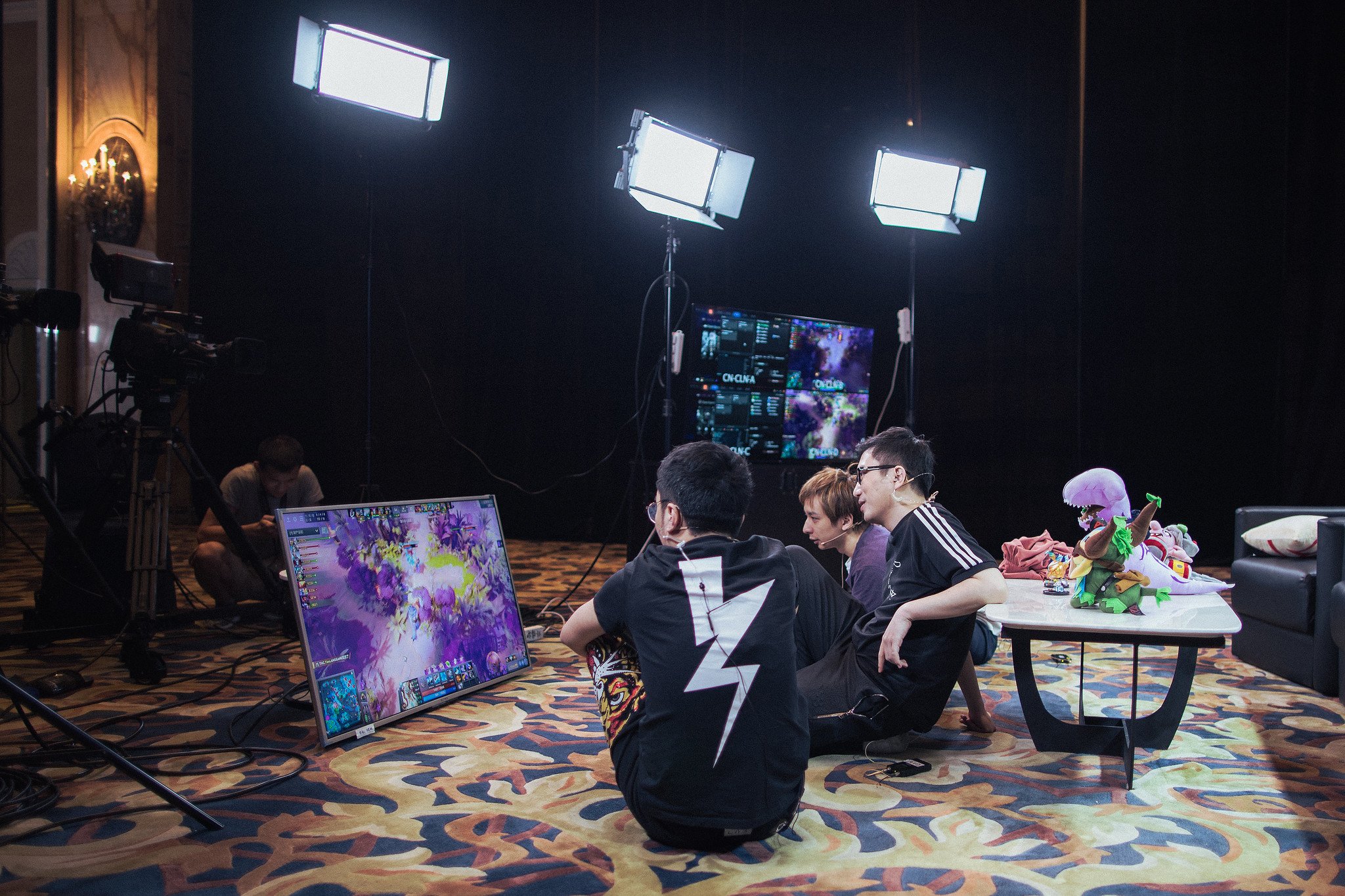 The International 2019 group stage has been concluded. Several top-tier teams made it into the upper bracket, but this is in no way the end for a lower-bracket squad.

There’s a lot we can learn from the 18 best Dota 2 teams in the world, upper bracket or not, and there are some clear preferences for heroes and itemization that have shone through at TI9.

Related: What we learned from the first day of The International 9 group stage

Here’s what we learned from The International 9 group stage.

Elder Titan and Shadow Demon are the kings of hard supports

Elder Titan and Shadow Demon will enter the main event as the two most-picked heroes in the event, with 54 and 51 picks, respectively. Both boast a win rate over 56 percent, which is significant considering these heroes are often picked in the first phase.

Breaking down the two heroes skill sets, it’s easy to see why they’re dominant support picks. Both heroes have a vision ability that also increases their innate damage potential, powerful damage amplification that works on multiple heroes, and an initiation ability that does double duty as a save.

Elder Titan is slightly more offensive with a long-range zoning ultimate in Earth Splitter that couples well with other sources of crowd control. Shadow Demon is more defensive with his ability to control enemy heroes with Demonic Purge and Disruption, which banishes both allies and opponents.

The two supports are extremely powerful in lane even with zero items. They’re capable of fully zoning out enemy heroes by themselves with their stacking damage source.

If you missed the group stage and don’t know how powerful these heroes are, don’t worry. You’ll see a lot of them in the main event.

Thirty-three matches, a 64 percent win rate, and the highest KDA of the group stage at 8.47 KDA. The next highest is Meepo, a hero that will only be picked into the most ideal of circumstances.

The ubiquitousness of Mirana and her high kill potential is ridiculous. Coupled with her main repositioning ability having three charges and costing barely any mana, the hero is just in a ridiculous state, mostly used as a powerful roamer but fully capable of being a core.

Mirana is almost always played as a four position and two varied item builds exist. One is an Aghanim’s Scepter rush, where Mirana can safely push out waves while being elusive. The other is a more teamfight-focused hero with aura items like Mekansm. This lets the team force the issue earlier while still leveraging Mirana’s long duration stun in Sacred Arrow and team-based mobility in Moonlight Shadow.

The aforementioned hard supports also synergize extremely well with Mirana since both have stuns and damage amplification that allows Mirana to dole out tons of magic damage. The Priestess of the Moon has gotten seven buffs in a row previously. Expect that trend to break after TI9.

Storm Spirit is staging a comeback

The glory days of the ganking mid laner are back and Raijin the Storm Spirit has surged in popularity.

Somehow, the hero was forgotten on the third day and went unpicked. The last day of the group stage came around and the hero was everywhere. Pick any stream and you’ll probably see a Storm Spirit on display. The hero was picked 11 times in 24 games, winning eight of those.

Storm Spirit has always been a mainstay in the mid lane hero pool, mostly because of his absurd late-game potential. His laning stage is his big weakness and he’s definitely vulnerable to soft disables like Silence. So why is he suddenly getting picked?

Teams are favoring mid laners with more crowd control or tower push potential. As such, strength heroes like Tiny, Kunkka and Broodmother have seen play. While Storm Spirit’s laning is relatively weak against Windranger and Queen of Pain, he actually does very well against melee laners due to his ability to output Static Remnants to harass and farm.

Once Storm gets to level six, he becomes a menacing ganking force capable of rotating to any lane and initiating from outside of vision range. With Electric Vortex no longer slowing his attack and movement speed, it’s become a popular value point pickup to generate Overload charges and to pull enemies for higher kill capability.

Storm Spirit is one of the most powerful gankers in the early game and one of the most ludicrous late-game carries. It’s no wonder that pro teams are seeing the potential in Raijin.

The group stage is done and now it’s time for the main event. If you can’t watch the games, check out our results and standings page.