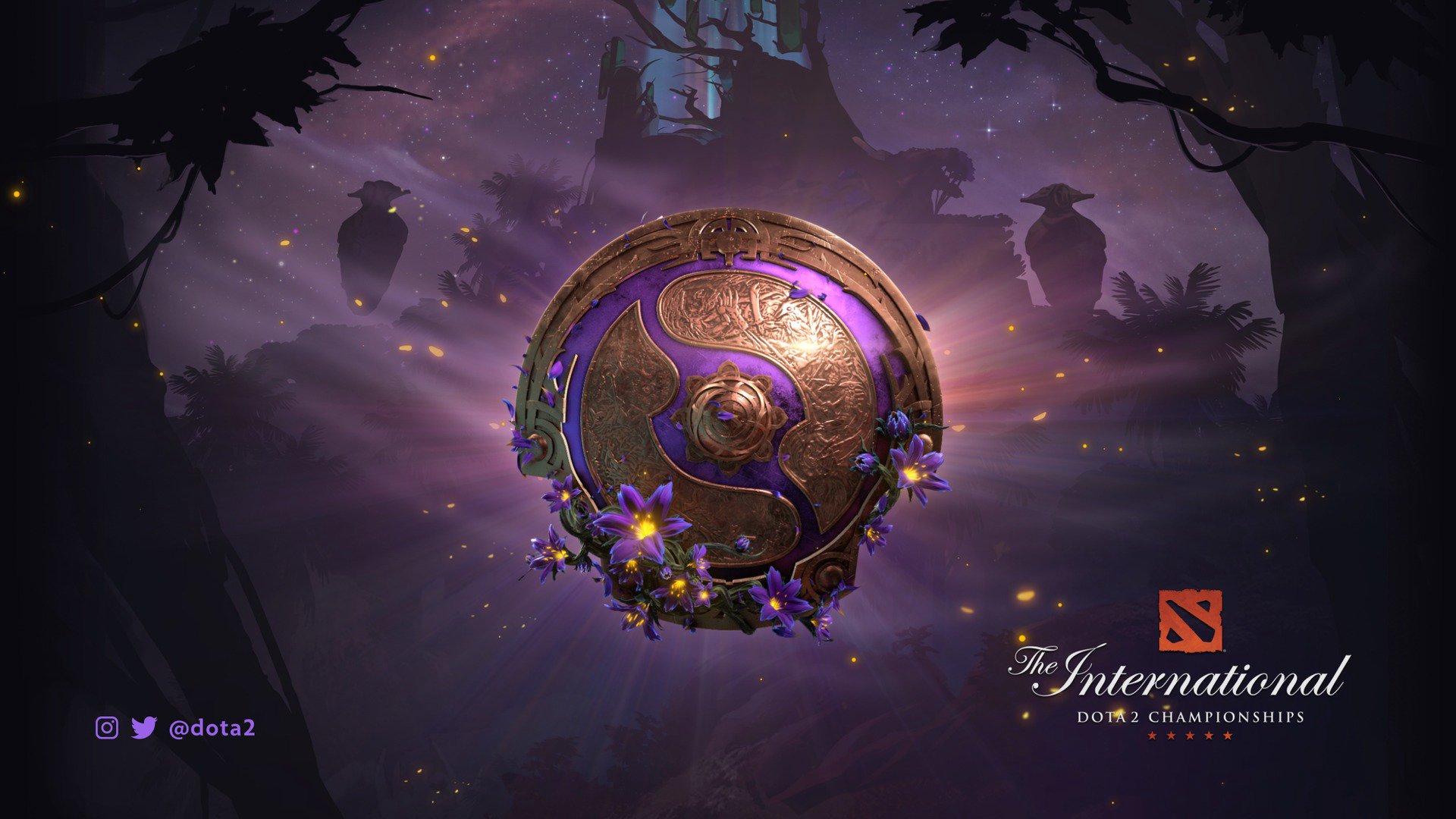 As each edition of The International comes and goes, we learn something more about Dota 2. The International 9 is no exception and we’ve already gained a lot of knowledge just from the first day of the group stage.

Here are four things that we learned from day one of TI9.

Alchemist, Enchantress, and Shadow Demon are the most contested

Drafting is perhaps the most important phase of a professional Dota 2 game. It’s where games can tilt irrevocably into one team’s advantage or a squad’s strategy can be completely ruined. Even if you aren’t a professional player, it’s always worth paying attention to the meta that develops at each TI because your pubs are going to be filled with the heroes seen on stage.

Alchemist is a surprise atop the contested charts. Over 90 percent of the matches have Alchemist as a pick or ban, according to Dotabuff. Enchantress and Shadow Demon round out the top-three spots.

Lane dominators like Ogre Magi, Mirana, and Kunkka have often been first phase picks or bans. All three heroes can be played in a variety of positions and provide insane utility.

Kunkka is a powerful Broodmother counter. In Secret’s first game against Alliance, they first picked Kunkka. Alliance are known for drafting the spider and let their guard down. Secret proceeded to pick Broodmother, which ran over the game.

Related: Team Secret beat Alliance in a megacreep comeback to start The International 2019

Ogre Magi has found new life as an offlane bully, bonking anybody that dares to approach him. Coupled with recent, massive buffs to his ultimate Multicast, Ogre Magi packs both physical and magical damage in lane and transforms into a late-game monster due to his ability to Multicast Hand of Midas. Seriously, Ogre is the only hero that can earn 1,000 gold with one press of a button.

Io and Gyro is a duo that dominated the last DPC tournament, the EPICENTER Major. Several teams, including Major champions Vici Gaming, used the power farming duo to great effect. But recent nerfs to Io’s early-game presence and talents have severely hampered the potency of the couple.

Apparently, the solution was to just not pick Io. Gyrocopter is the third most-picked hero (14 times) and enjoys a 79 percent win rate. Io languishes in the middle of the pack with only five picks and has a 40 percent win rate.

Gyrocopter’s massive magic damage output appears to be valued by teams. Some teams have also experimented with playing Gyrocopter as an active mid laner who can transition into a late-game powerhouse.

Ring of Basilius is the premier starting item

If you’re a melee core, you buy a Stout Shield. If you’re a ranged core, you apparently buy a Sage’s Mask, walk to lane, and upgrade it to a Ring of Basilius.

Basilius has fallen out of favor since Ring of Aquila was removed from the game. Even though Aquila was one of the most efficient stat items—so much so that non-agility cores picked it up—it was deemed worthy of deletion by IceFrog, the developer of Dota 2.

So the Bracer, Null Talisman, and Wraith Band meta came and went. As they received nerf after nerf, the pros looked toward their old flame Ring of Basilius and said “maybe this item isn’t so bad after all.”

Basilius gives eight damage and an aura that provides armor plus mana regeneration. It’s extremely valuable, especially when you have a lane partner, allowing both laners to constantly spam spells and trade hits.

Every single ranged laner from Enchantress to Gyrocopter is starting with this item. As it turns out, reports of Ring of Basilius’ death have been greatly exaggerated.

Solar Crest is the king of utility

If you tune into a stream, there’s probably a Solar Crest somewhere, regardless of the team or the game state. It’s also probably on the winning team.

It’s also a fantastic Rosh item since it reduces Roshan’s armor and your tank will take less damage by virtue of the attack speed reduction.

So when you’re in a pub and you’re looking at what new damage item to build next, you might want to consider buying a Solar Crest for your friend. He’ll appreciate it, and when the enemy Ancient goes down, you might too.