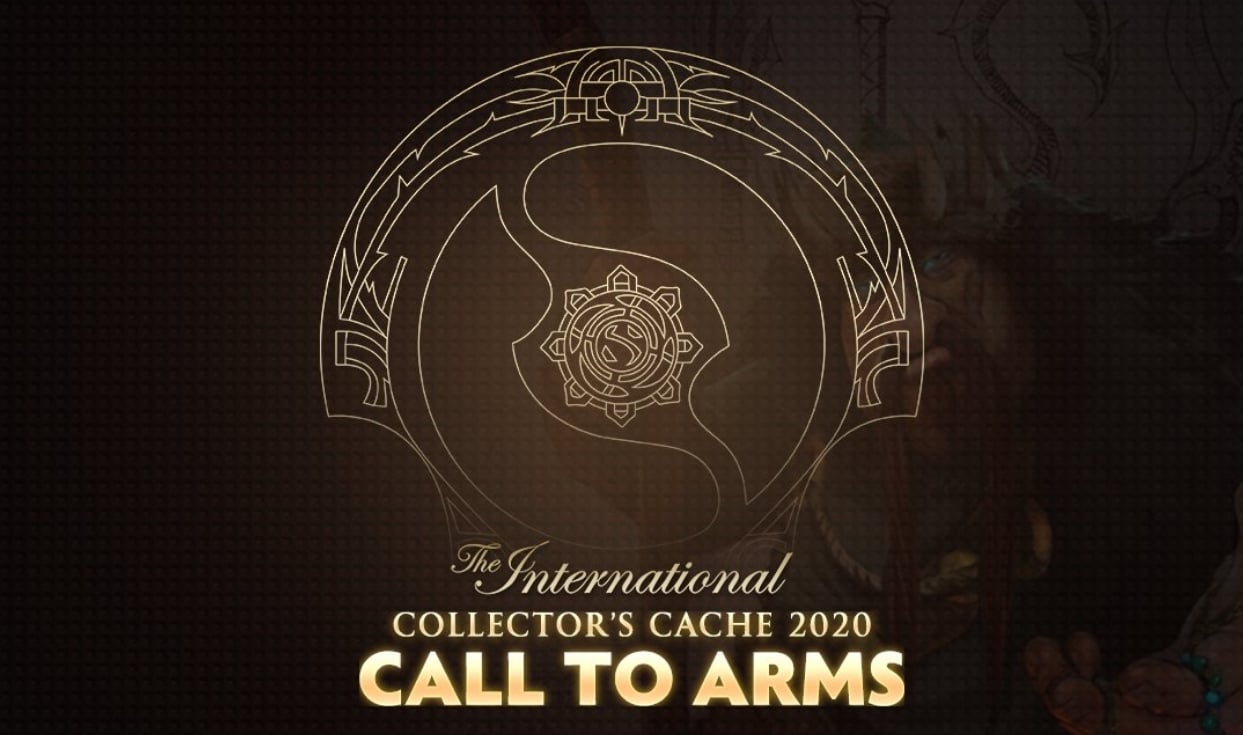 The International 2020 is still more than six months away, but Valve has already opened up the Collector’s Cache submissions so Dota 2 can start putting together item sets they would want to see in the game.

This is something the developers do every year for TI, giving all Dota 2 Workshop creators a set period of time to create designs for the game.

Following the same idea of TI9, Valve has decided not to focus on one aspect or theme for the Collector’s Cache, instead encouraging artists to make whatever they want, as long as it follows the basic guidelines that are always present.

“Similar to last year, we’re not looking for sets confined within a specific theme,” Valve said. “We encourage artists to explore any ideas they think will be compelling additions to their favorite hero’s item collection. We would, however, still like to ask artists to avoid the use of any concepts that involve human skulls, blood, and gore.”

All creators have to do is upload their submission to the Dota 2 Workshop and mark their post with the “Collector’s Cache 2020” tag. This year’s deadline is April 27, so if you have any ideas for items you would like to see added to the cache, you have a lot of time to work with, but it is easier to get community support if you start working now.

Valve has also opened the same submissions in regard to its merchandising partners who are looking for concepts and ideas from the community to turn into official merchandise. You will need to create your concepts and post them to the workshop with the “Merchandise” tag to be considered for the submission.

This process will also be heavily decided based on community support, so make sure you try and create something that resonates with fans of the game or the competitive scene as a whole.

There is no set deadline for the merchandise submissions, but that contest will likely close before April 27, so you might want to prioritize that first if you are interested in doing both.