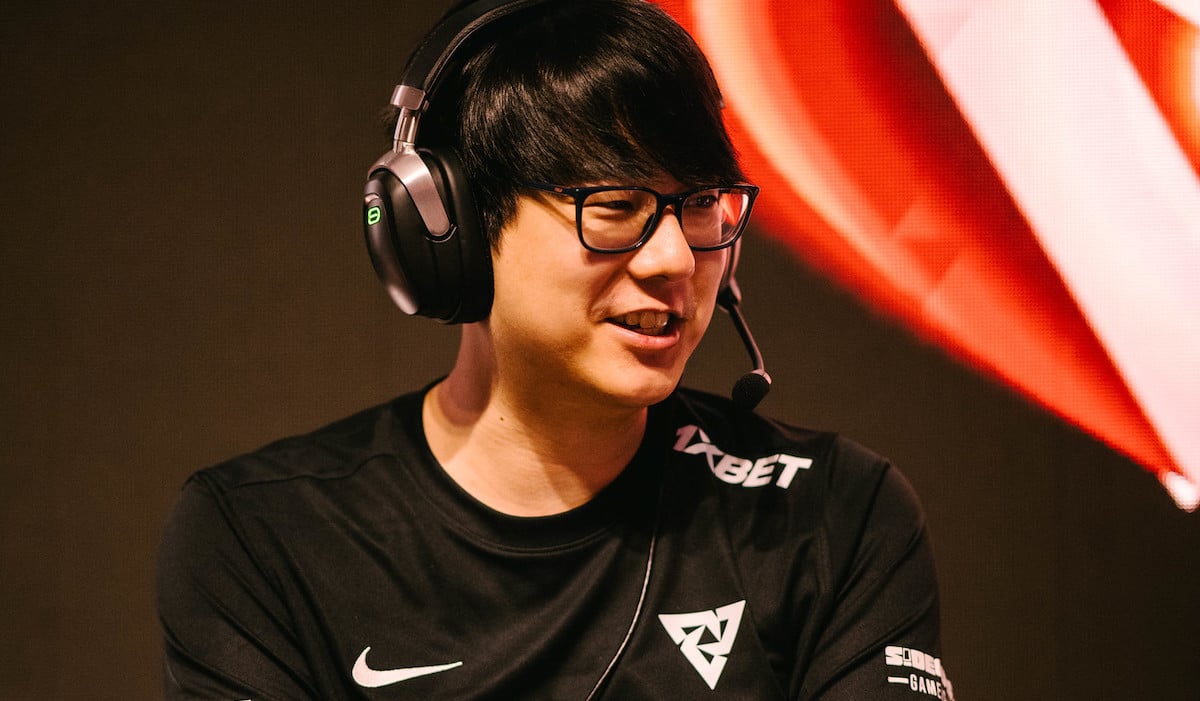 Dota 2 fans were treated to a gameplay update on Nov. 29. The patch 7.32d featured a lot of minor tweaks, making it hard to spot the major changes at first glance. That’s where Dota 2 pros step in, though. Qojqva and Tundra Esports’ Aui_2000 recently went over some of the most impactful changes in the gameplay update 7.32d on their respective streams, shedding some light on what players might expect in their ranked matches.

Wraith Pact was one of the most notable nerf receivers in 7.32d. The item is now limited to reducing the impact of physical damage sources, meaning magic and pure damage dealers will be in the clear.

Qojqva first asked his chat whether they thought the nerf was enough to reduce the popularity of Wraith Pact, as he hoped it would be more of a niche option moving on.

“You can probably build it against Faceless Void and zoo heroes now,” Qojqva said. “I think this item was so overpowered.”

The former professional player also noted that the Wraith Pact nerf was a buff for Leshrac, which Aui_2000 also acknowledged.

While acknowledging the Wraith Pact nerf as a buff for Leshrac, Tundra’s coach also detailed the direct nerfs the hero received. The newly introduced one-second cooldown for Leshrac’s ultimate ability will make it difficult for the hero to abuse Bloodstone mechanics. Leshrac might look stronger on paper right now, but playing him also just got harder, meaning pros will have to run some experiments to find the most optimal way to utilize Leshrac.

Another nerf that caught Qojqva’s eye was Crystal Maiden, a hero known for her weak starting health, mana, and movement speed.

Crystal Maiden’s mana aura was nerfed in 7.32d, a change that impacts the hero’s overall lane and map presence. Considering her fragile stats, Crystal Maiden relies on providing utility with her spells, and she has been repeatedly weakened in the last patches.