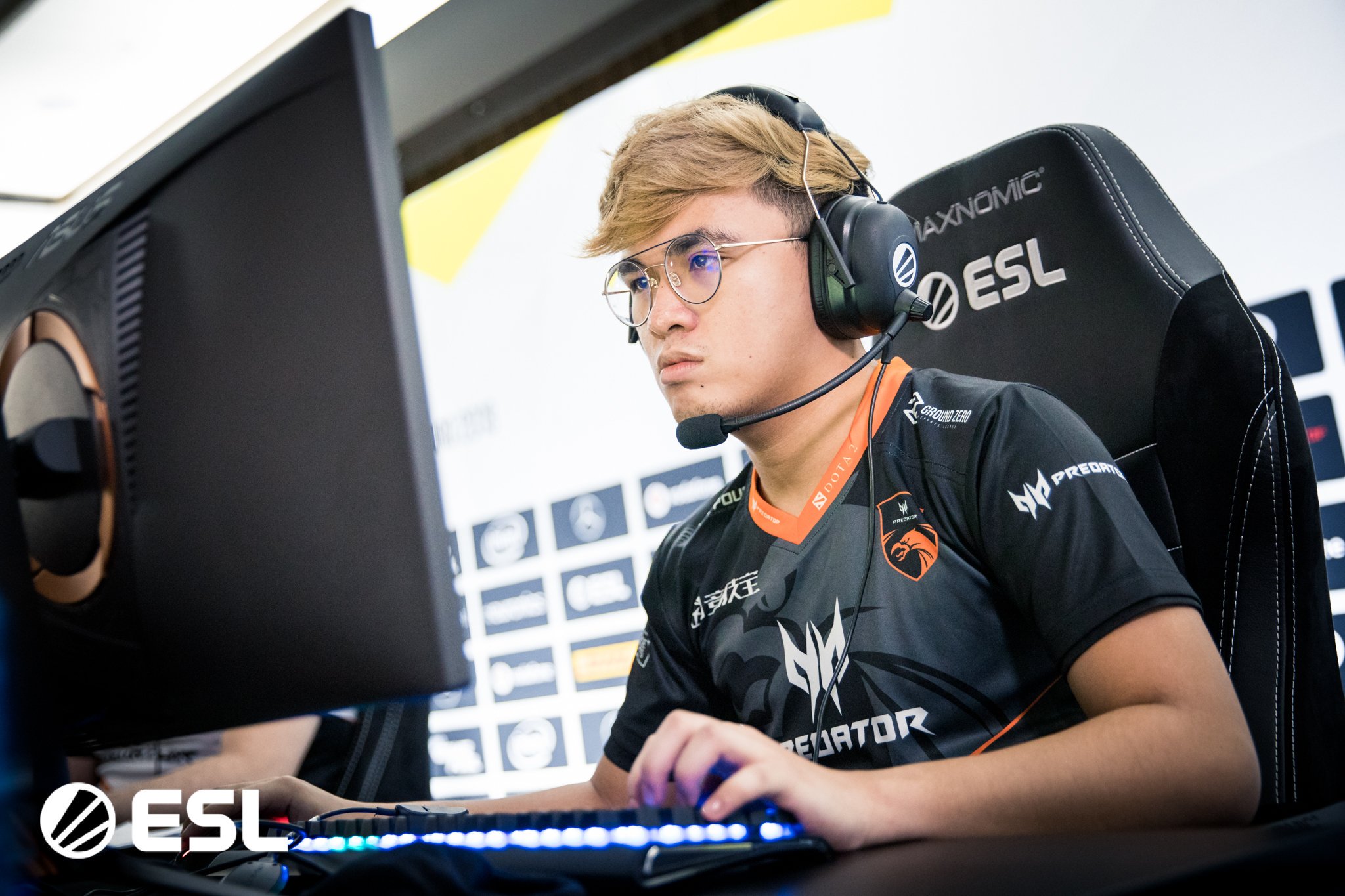 Two of the teams with the most to prove at ESL One Hamburg 2019 looked extremely strong on day one, as TNC Predator and Vici Gaming went undefeated through the group stage.

Vici is playing without one of its star players and TNC is running with a completely new squad in its first LAN tournament of the season, so both putting up some big numbers on other high-profile teams is very impressive.

Starting with Group A, Vici was the biggest standout as the shorthanded Chinese roster took down Virtus.pro and beastcoast.

Against VP, the Russians tried to keep it close, but Vici rallied behind Zeng “Ori” Jiaoyang on Sniper and snuffed out any opposition. In game one alone, Ori racked up 52,632 in hero damage, going 15/4/15 to carry his team.

VP worked around Ori in game two, but there wasn’t much to be done when the remaining players for Vici slightly outplayed everyone on the other roster, focusing down captain Alexey “Solo” Berezin to minimize his effect on the game. That allowed Vici to coordinate freely with the play-caller out of the picture and close out the 2-0 start.

Beastcoast came the closest to taking down the Chinese juggernauts, but after an excellent opening, Vici found the right spot to poke and turned the tides, once more behind Ori. After that, there was no recovery for the South American squad as Vici tallied 52 kills in just 25 minutes to close out the day 4-0 and sitting atop the group.

Gabbi starred as both Morphling and Faceless Void against Liquid, breaking down the opposition in the lanes as the team meticulously built its lead up to 31,000 and taking game one. Liquid did bounce back in game two, holding the kill advantage 33-22, but TNC managed to keep it even long enough for its farms to outweigh the deaths and swung it around for the sweep.

NiP also had a pretty poor showing in game one against TNC as the Southeast Asian squad held them to just three kills and shutdown Peter “ppd” Dager completely. Mimicking Liquid, the Europeans fought back but were only manage to briefly take a mid-game lead before TNC cracked down on Nico “Gunnar” Lopez, who was dominating mid.

With day one done, beastcoast and Liquid have a lot of ground to make up if they want to remain in contention for a playoff spot. Matches will resume 5am CT, starting with beastcoast and Fighting PandaS.