Fans aren’t thrilled with he content, but the Battle Pass keeps rolling. 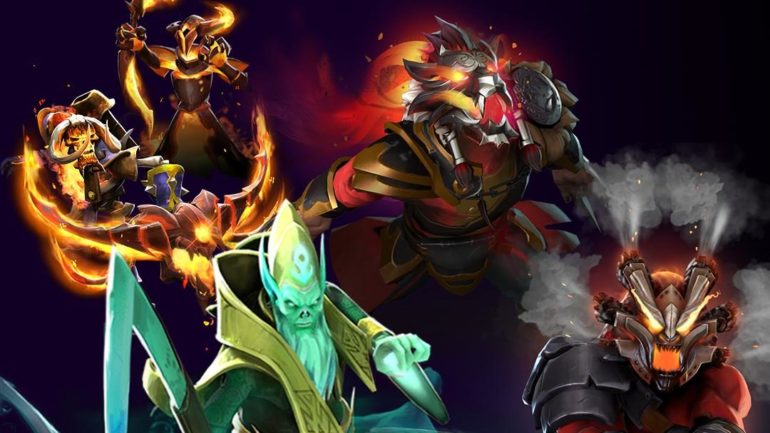 With just over a week until The International 2019 kicks off in Shanghai, China, the tournament’s prize pool is still climbing.

The number for TI9 seemed to stall pretty hard after breaking the $30 million mark on July 21, only breaking $31 million due to continued purchasing of the previous Immortal Treasures, the Young Invoker item set, and other pre-existing content. The release of Immortal Treasure III came just 10 days before TI9, making it the longest wait for the final set of treasure in the Battle Pass’ existence.

Fans also seem disappointed in the choices Valve made for the collection, giving heroes that already had item sets more love while ignoring others who have been neglected. The mixed reception of a release near the actual event will likely further hinder the climb for TI9’s total.

Valve still has yet to release the 182 level rewards and fans are clamoring for the Tiny prestige set that unlocks at level 255, which isn’t out yet either. It really seems like the devs dropped the ball when it came to planning a release schedule this year, considering players don’t have all of the Battle Pass content with TI9 quickly approaching.

Despite the mixed reactions to recent content, TI9 did overtake the Fortnite World Cup once more for the largest esports prize pool in history and will likely hold that title for the foreseeable future. Starting Aug. 15, 18 teams will battle for that $32 million prize pool when The International 2019 begins.