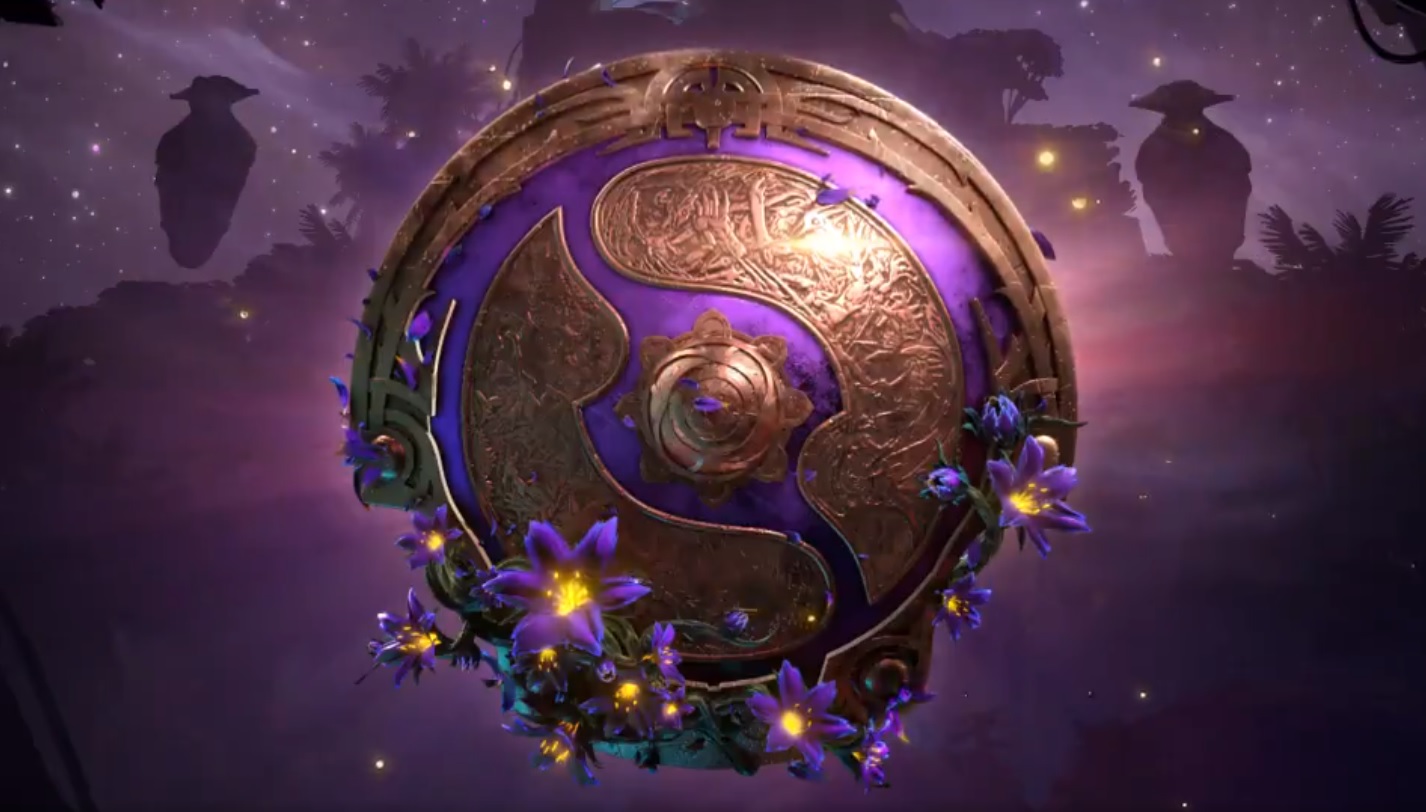 The release comes 90 days after the announcement of the Battle Pass, making this the longest wait players have had to endure to open their in-game hats. Valve also took the opportunity to make fun of its North American fanbase in its tweet announcing the Treasure.

Despite the International starting in less than 10 days, Valve has yet to push out several promised items to Battle Pass owners, including the custom creep models and Majesty of the Colossus, Tiny’s prestige item.

Reaction to the anticipated treasure has been mixed. While two heroes in Lycan and Mars received their first Immortals, fans on Reddit are disappointed that heroes such as Axe and Necrophos received yet another Immortal to their collection.

Two items were bestowed on Axe in the Treasure—a normal helmet that grants a custom Berserker’s Call effect and a golden variant. But fans are incensed as Mogul Khan already has an item in the same slot that also provides a custom Berserker’s Call effect back in 2014. Rather than giving a new hero their debut Immortal, Valve has chosen Axe to have the honor of a golden variant, likely because of the Battle Pass’ reward set, Axe Unleashed, enticing players to purchase more levels.

Chen, Techies, Io and Arc Warden remain the four heroes in Dota 2 without an Immortal item. However, Techies and Io have had Arcanas, making Chen and Arc Warden the only two heroes to not have a Valve-made cosmetic.

The other heroes that received an Immortal in this treasure were Clinkz, Terroblade, and Slardar. You can check out how the Immortals look here:

With the prize pool currently at a little over $31 million, The International has already broken the all-time high for any esport event, even if Fortnite took the crown briefly. While any new Battle Pass release will see a prize pool bump, the lukewarm reception to the new Treasure just might dampen the enthusiasm.

While fans can do nothing else but seethe over the heroes selected for Immortal Treasure 3, even the disappointing hats can’t dampen the biggest Dota 2 event of the year. The International 9 begins Aug. 15.