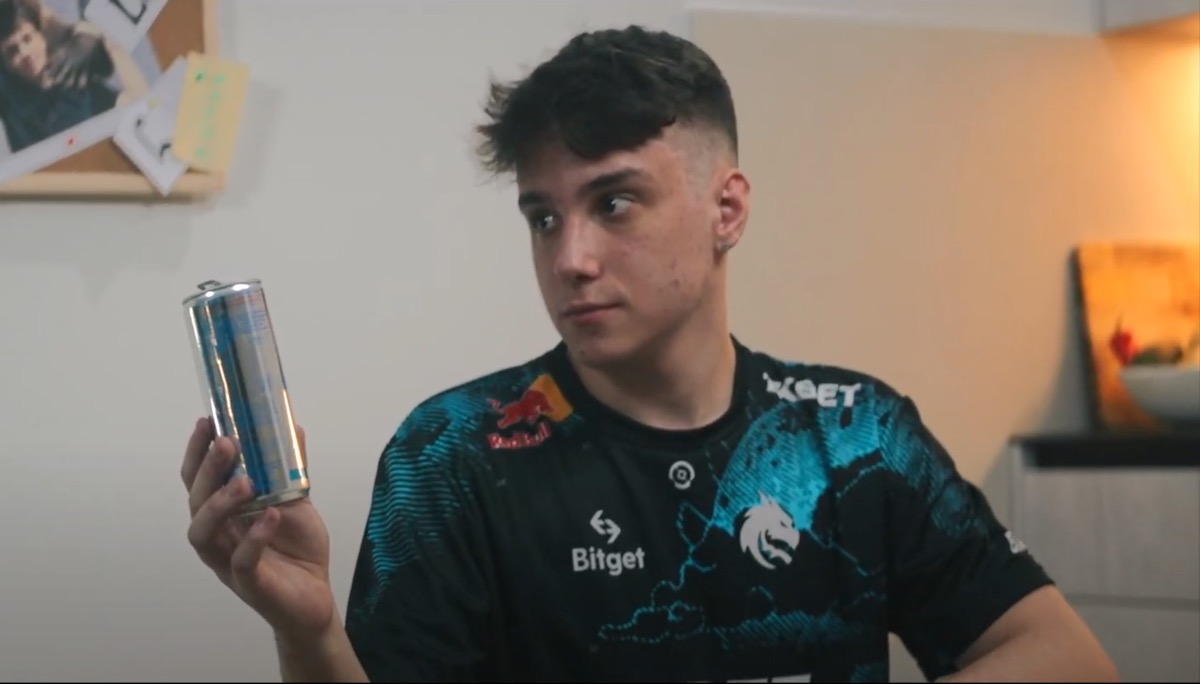 The International 10 champions, Team Spirit, are tinkering with their formula after TORONTOTOKYO decided to follow a different path for the 2023 DPC season. As its former midlaner embarks on a new journey, Spirit will fill the gap in its roster with Denis “Larl” Sigitov, the Dota 2 team announced today.

While the move is now official, it was leaked via an Instagram story from Spirit’s boot camp in November. Larl was spotted among the other Spirit members while TORONTOTOKYO was missing, hinting at a roster change.

Spirit announced the move in a fun video featuring the team’s manager, Dmitry “Korb3n” Belov. As he thinks hard about who should take TORONTOTOKYO’s place in the team, all signs lead Korb3n to Larl, and he finally decides to invite him to the squad.

Larl moves to Spirit after an impressive stint with BetBoom Team (BB). Larl’s former home stormed through the Eastern European TI qualifiers and snatched a direct seat in the event while the favorites, Virtus Pro and NAVI, ate their dust.

BB’s run through the qualifiers was an amazing display of strength in which the team was initially knocked down to the lower bracket by NAVI. After finding themselves one step away from elimination, BB channeled their inner beast and demolished NAVI and VP in back-to-back series.

Larl played an important role in BB’s recent performance and he’s only been playing at the highest level since the beginning of 2021. Having been scouted by VP’s Prodigy roster, Larl has been one of the most promising up-and-coming talents in the EEU region. Now, he’ll have the opportunity to show whether he has grown enough to take the ropes of the mid-lane on a TI-winning squad.