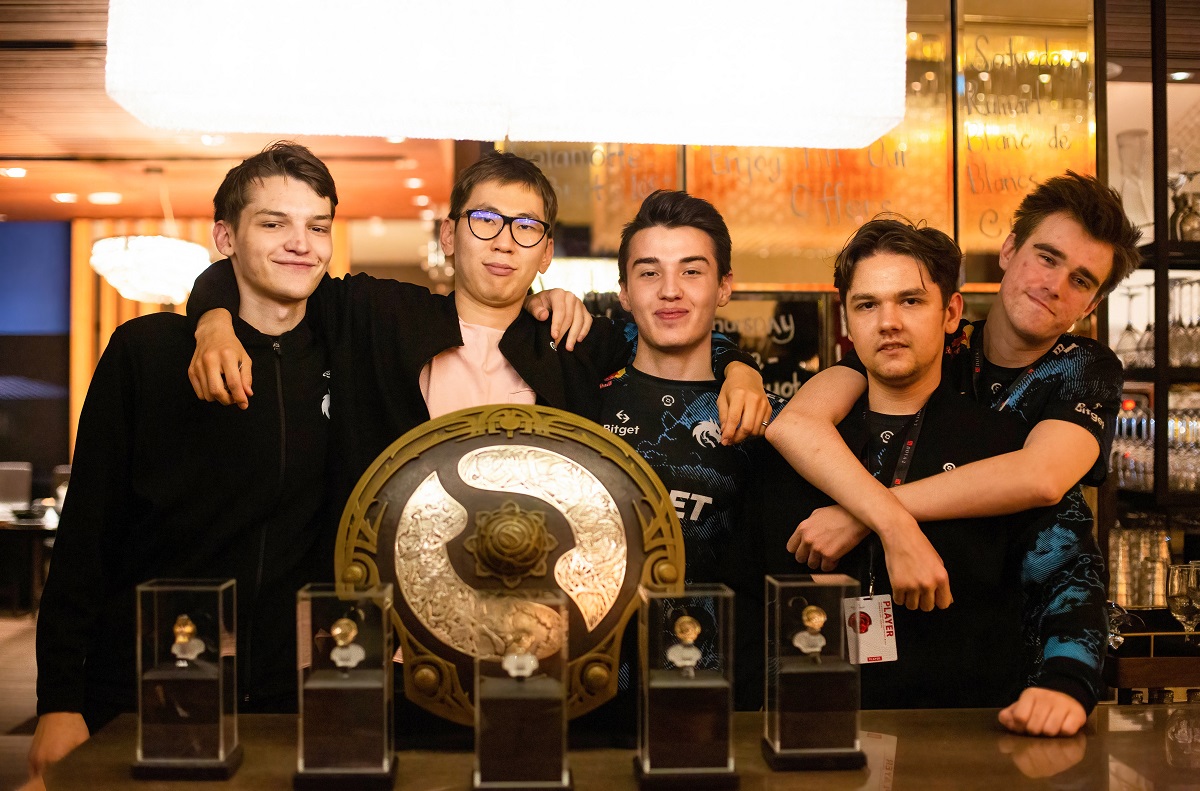 One of the biggest rumors coming out of The International 2022’s roster shuffle talk was a change hitting the TI10 Champions—Team Spirit. And, after a month of relative silence, the organization has confirmed it is parting ways with Alexander “TORONTOTOKYO” Khertek.

TORONTOTOKYO was the name thrown around as the most likely change for Spirit after the team’s early exit at TI11.

This decision was made by team management after “long consultations and dialogue” over a three-week period with each of the players that made up the core roster while planning how to develop the team further.

For TORONTOTOKYO, this will be his first time back on the free agent market since he and the rest of Team Spirit, outside of Mira, signed with the org as Yellow Submarine in Dec. 2020.

That time included one of the biggest underdog runs in Dota history to win $18 million at TI10 and multiple other high-profile finishes such as a win at the Arlington Major 2022.

Unfortunately, the team hit some rough spots and failed to defend its title in a meaningful way at TI11. The squad fell in the elimination round and exited the always-momentous Dota 2 tournament at 13th place with many questions to answer.

This is one of multiple moves the team may end up making, with Spirit manager Dmitry “Korb3n” Belov stating the lineup would not be the same and “one or two replacements” were on the table during a recent Twitch stream. It is unlikely a second one hits now this announcement has been made, but the option is still there.

Korb3n even somewhat confirmed there was interest from Liquid around Yataro, but it was just a question during a break where the two sides talked.

According to Korb3n, the Spirit player in question rejected it.

As for TORONTOTOKYO, his name has been flying around in rumors since before TI11 even ended, with one previous report potentially predicting his next move when sources noted he wanted to play with former Evil Geniuses offlaner Nightfall and former Virtus.pro captain Vitalie “Save-” Melnic.

According to a new report, Mind Games sold its slot in the Eastern European Dota Pro Circuit to Nightfall and Save- for around $60,000 ahead of the duo forming the rumored stack directly in Division I.

Depending on the rumor, TORONTOTOKYO is set to join them, but that conflicts with additional reporting that points to Pure potentially leaving Entity to join up with Nightfall and Save along with former VP teammate Danil “gpk~” Skutin, who was removed from VP’s active roster earlier today.

Entity’s Vladislav “Kataomi`” Semenov has also been rumored for that roster, so Spirit’s former mid laner may be heading somewhere else entirely, despite the early rumors.

Regardless of how that situation plays out, Spirit seems poised to sign former BetBoom Team mid laner Denis “Larl” Sigitov who was spotted bootcamping with the team in November. Spirit only noted it would have more announcements “in coming days.”