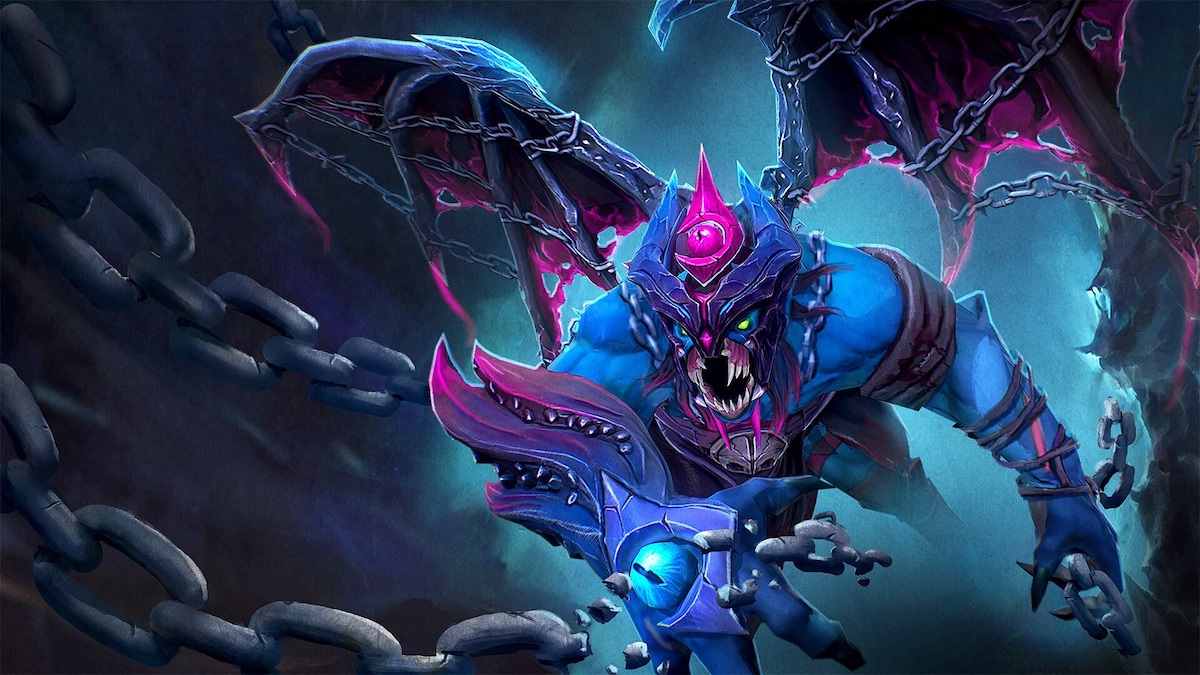 It’s been a hectic couple of weeks at the Valve HQ after players discovered a major oversight in Wintry Treasure 2022: There were not one, but two sets in the chest that were already in the game, and a patch was deployed to fix the situation.

The Cold Rage set for Lifestealer was moved to a second style position for the Obsidian Atrocity set which can be received from the Wintry Treasure 2022 or the Battle Pass Collection 2022.

The red and blue styles will unlock regardless of where players get it.

The Harvest Night skin for Night Stalker has been replaced by a Hallowed Chest of the Diretide skin, Frightful Revelries. A new style was also added as a remedy.

While this looks like a minor error in quality assurance on Valve’s side, it also highlights the unjust system artists have to go through to get their sets in the game. Many skin designers resubmit their finest work multiple times to ensure they‘re seen and as a way to boost their chances of making it into the game.

In the case of the creator of these two skins, they can feel some flattery in the fact their designs were chosen twice, highlighting the level of detail in the work. It still doesn’t ease the fact they ended up occupying a slot that could be someone else’s chance.

The situation goes to show that Valve needs to establish a clearer line of communication with artists, and make them feel heard.

The community workshop is filled with masterpieces that have never seen the light of day, and there’s no doubt artists would appreciate the feedback from the Dota 2 devs.