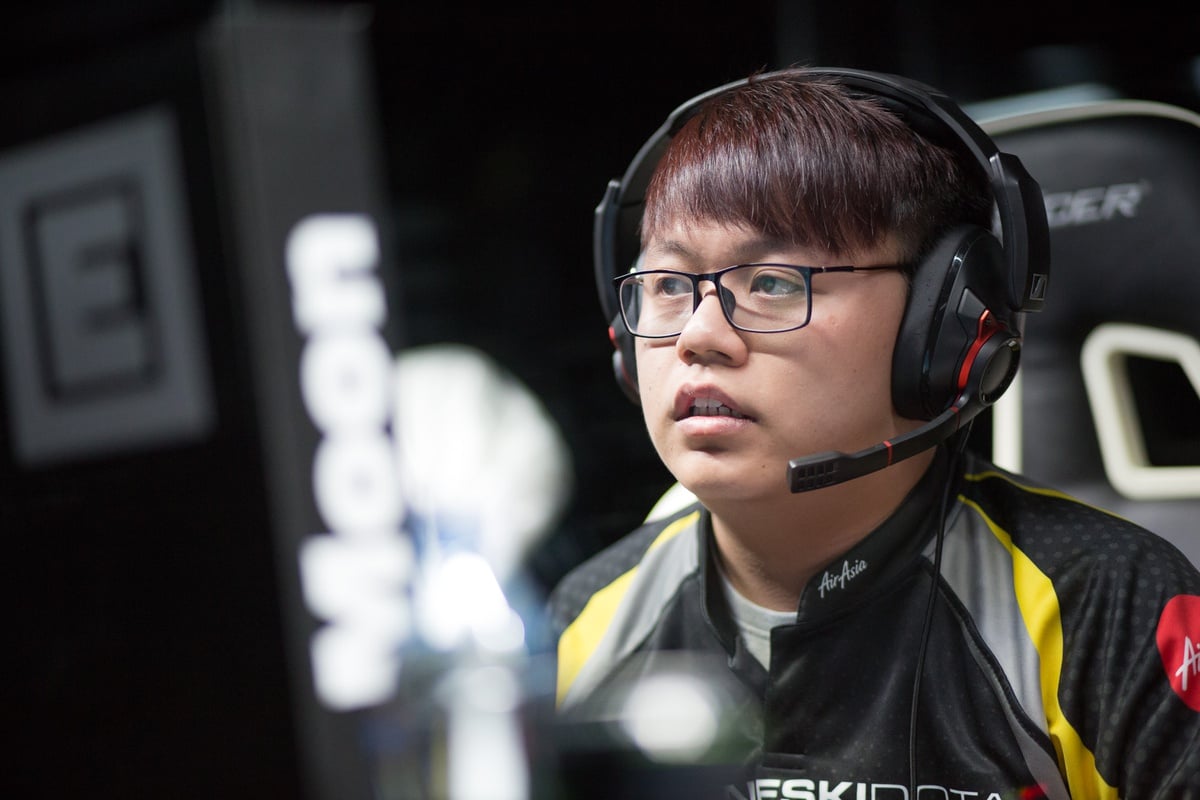 With the final Major of the 2021 Dota Pro Circuit in the books, teams that haven’t directly qualified for The International 10 will need to play in regional qualifiers that will act as the last chance for six teams, one from each region, to punch their ticket to Sweden in August.

Team SMG will be fighting to represent Southeast Asia at TI10 and has made another roster change before the team begins to train for the competition, bringing in Kam “Moon” Boon Seng as its fifth player.

Moon was moved to Fnatic’s inactive roster on June 2 after the SEA titans failed to qualify for the WePlay Esports AniMajor. Yang “Deth” Wu Heng joined the team a week later, while Moon was allowed to “explore his options and pursue new opportunities.”

SMG qualified for and played in the second season of the SEA’s regional league, placing second in the lower division. After the season ended, the organization signed substitute player Roger “Roddgeee” Tan Boon to the roster, replacing former captain and Dota legend Mushi.

Moon and the new SMG squad will compete against the remaining top teams from SEA for one of the final six spots at TI10, with matches starting on June 30.