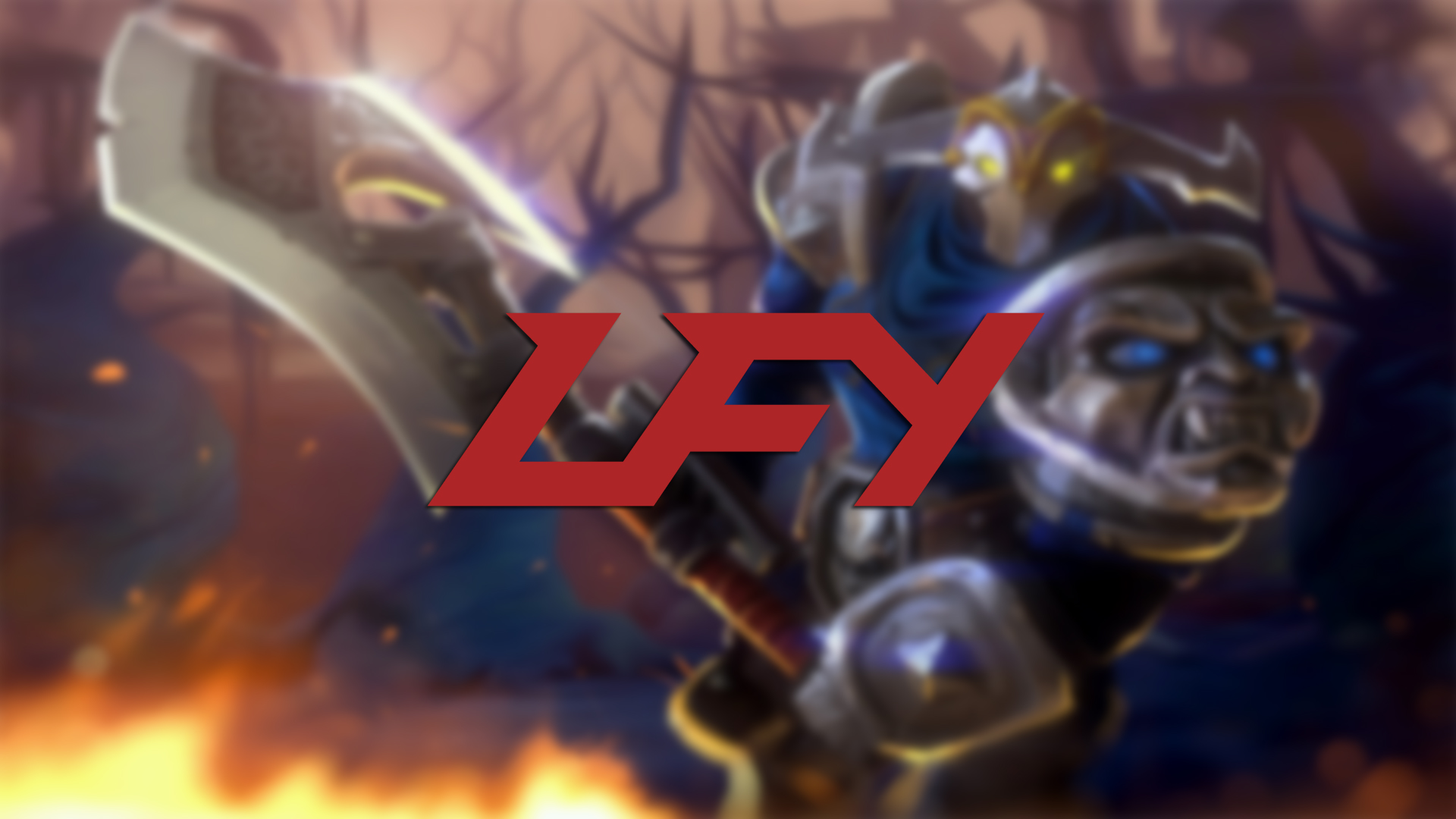 The final hours of the current Dota 2 Pro Circuit roster lock are fast approaching. With very little time left, teams are confirming their lineups beforehand—with International 7 bronze medalists LGD.Forever Young being one of the latest to do so.

Xie “Super” Junhao, previously listed on Invictus Gaming’s active roster before being traded back to LFY, rejoins the team as their midlaner. Super had a notable resurgence and return to form last year, and given his familiarity with the organization it should be easy for him to settle back into his role in LFY.

Fresh from playing with Fnatic in Malaysia, veteran offlaner Chong “Ohaiyo” Xin Khoo is LFY’s newest recruit. After an acrimonious split from his previous team, Ohaiyo has joined LFY alongside fellow Malaysian player Tue “Ah fu” Soon Chuan, who is widely regarded as one of the best utility support players in the world right now.

Finally, Yao “Yao” Zhengzheng will be transferring over to LFY from the LGD Gaming main team. As a participant in four TIs and one Valve Major from the previous system, Yao will no doubt bring his veteran knowledge and experience to the table for young star Du “Monet” Peng.

With this new roster, LFY will go into the next set of tournaments with a renewed hope that they will break into the Pro Circuit top 8. Right now, they are in 13th place, with a just 200 Pro Circuit points accumulated across all five players. Though there are still several months left until TI8, they will have to figure something out sooner than later if they wish to earn a direct invite.