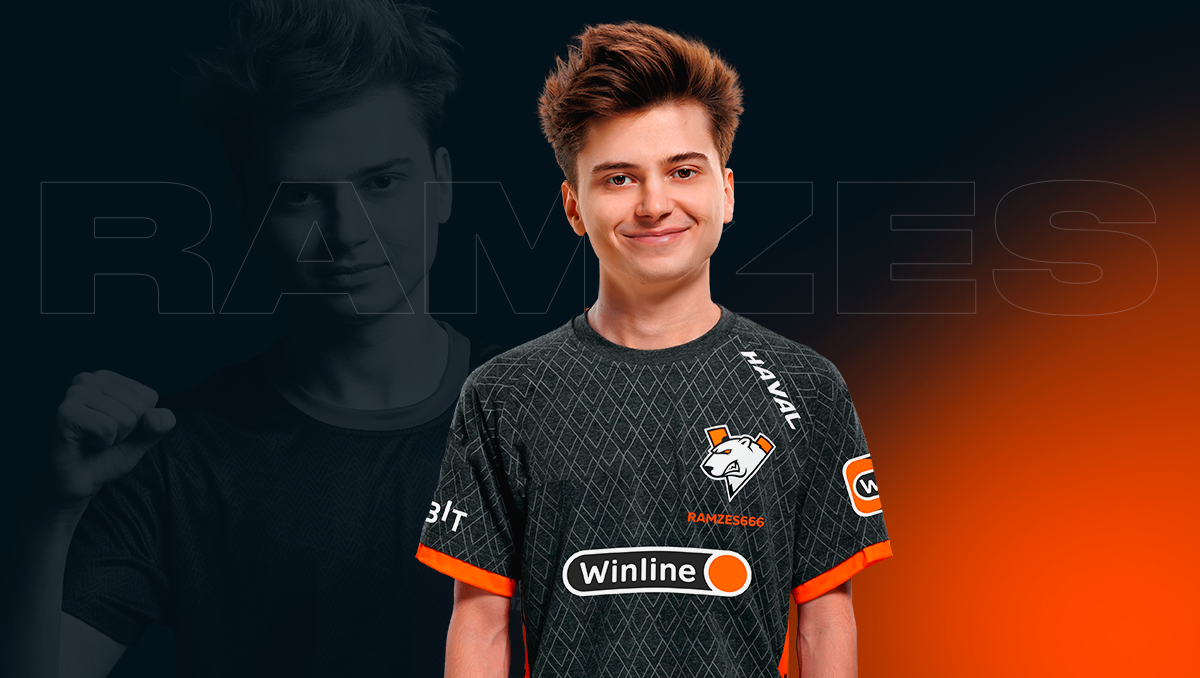 Virtus.pro is looking to stabilize its Dota 2 roster, bringing in part of its old guard lineup as Roman “RAMZES666” Kushnarev returns to the organization.

RAMZES rejoins VP after originally leaving the team along with the remainder of the organization’s dominant “Golden Roster” that revitalized Dota in Eastern Europe in 2019.

During his original stint with VP, RAMZES helped carry the team to five Major victories and two appearances at The International between 2016 and 2019. He has since played for Evil Geniuses, Natus Vincere, and the CIS Rejects stack with some of his former VP teammates prior to this move. However, the VP he is signing up to play with is not only entirely different, but is also going through a period of instability and controversy.

In April, VP terminated the contract of Ivan “Pure” Moskalenko, the team’s previous carry player, after he drew a “Z” symbol, which has been actively used by the Russian government as a militarist symbol during the ongoing invasion of Ukraine, on the in-game mini-map during a live match in the EEU Dota Pro Circuit playoffs. This led to the roster being disqualified from the event, and VP making changes to both the team and management.

Bringing in RAMZES is not only a move by VP to add a high-level carry player that has seen success on Dota’s biggest stages, but also acts as a way for the team to feel secure in a known personality that can handle himself and potentially act as a stabilizer for the younger roster.

“VP is my home, the one I have a lot of good memories with. We have achieved a lot together, and now it’s time to make a new story,” RAMZES said. “I have had a chance to meet the guys from the current roster and we got along pretty well. We are all eager to play and win.”

With this signing, VP has committed to its lineup for the upcoming EEU DPC Summer Tour, with hopes of qualifying for a spot at TI11 in October, or at least better preparing its roster for a run at the TI regional qualifiers at the end of the season.