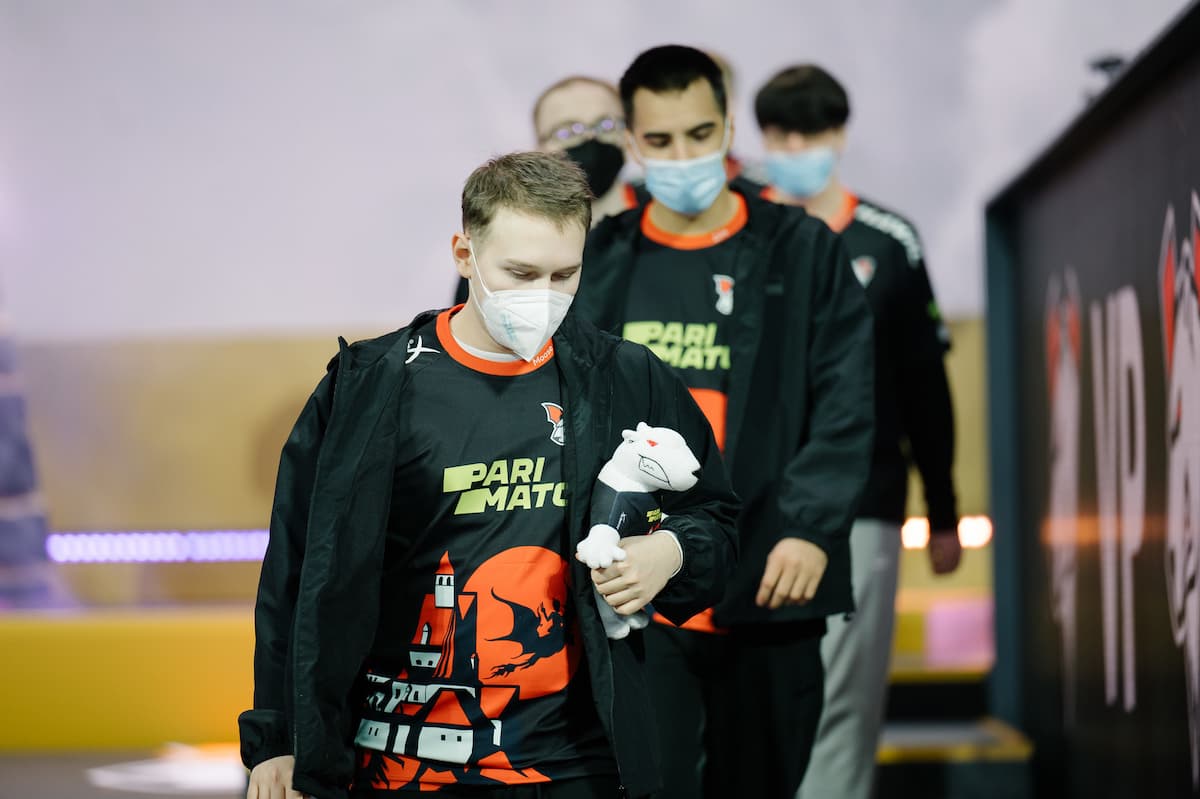 Virtus.pro and CEO Sergey Glamazda have parted ways after more than two years, with the organization’s parent company ESforce Holdings listing a plan to rely on “a team of top managers” to lead things following a reorganization that abolishes the outgoing chief executive’s position.

Not only does this move confirm ESforce is taking a more prominent role in managing VP, it also lends credence to rumors the Dota 2 roster and other areas of the organization are going to potentially see major changes following a recent incident with one of its players that resulted in the team being disqualified from an event.

“I’m grateful to Virtus.pro for this amazing journey we shared together over the course of the last two and a half years. I remember every tournament, every win, and every loss,” Glazmada said. “The victories made me proud, while defeats, for which I always took responsibility, taught me. Thank you to brilliant players that bring their talents to the club and make it stronger every day. Thank you to the fans that inspired me with their emotions, comments, and memes. I’m glad I got to know all of you! I keep cheering for “The Bears” as a humble viewer.”

According to ESforce CEO Nikolay Petrosyan, a number of “new challenges” and joint discussions led to the company deciding to reorganize VP and systematize the organization’s workflow. This includes a team of top managers from ESforce being enlisted to run VP’s larger operations as they “see the big picture.”

However, senior managers from VP will be placed in charge of each different gaming division since they have more experience and knowledge in running the day-to-day of their respective games.

This move might point to a larger change coming from within VP as a result of the Dota 2 roster being disqualified from the Dota Pro Circuit Regional Playoffs for the Eastern Europe Spring Tour. Valve and tournament organizer Beyond the Summit handed out this punishment after Ivan “Pure” Moskalenko drew a “Z” symbol, which has been actively used by the Russian government as a militarist symbol and in propaganda campaigns in favor of the ongoing invasion of Ukraine, on the in-game mini-map during a match.

VP terminated its contract with Pure the next day, though the organization did not actively apologize for his actions. And, just a few days later, coach Anatoly “boolk” Ivanov was also released following “unsatisfactory results” from the team during his stint.

Current rumors also point to a large roster shakeup about to take place in EEU, with current Mind Games coach Arsenii “ArsZeeqq” Usov noting VP might end up disbanding its current roster entirely, though that will likely depend on decisions made around captain Danil “gpk” Skutin and Dmitry “DM” Dorokhin, the two remaining players from its International 10 roster.

Other rumors have pointed to gpk potentially wanting to leave VP and move to Europe, with many fans pointing to Nigma Galaxy as a good fit for the player, if he swaps positions slightly.

Former pro-player Andrii “ALWAYSWANNAFLY” Bondarenko also suggested Pure may be moving out of EEU entirely to join a new team, barring Valve implementing further punishment for the player. RAMZES name has also been thrown around several times in rumors pointing to a reunion with VP, an organization he played for from 2016 to 2019, to replace Pure as the team’s carry.

Additionally, Remco “Crystallis” Arets is rumored to have left Entity in order to join Team Secret as Puppey and the former European juggernauts try to quickly retool following two disappointing Tours. If this holds true with Pure’s departure from EEU, Crystallis would likely replace SumaiL on Secret’s roster.

The roster lock for teams not competing in the ESL One Stockholm Major has now opened, giving teams and players until May 24 to drop current players and May 29 to add new players to rosters ahead of the Summer Tour.