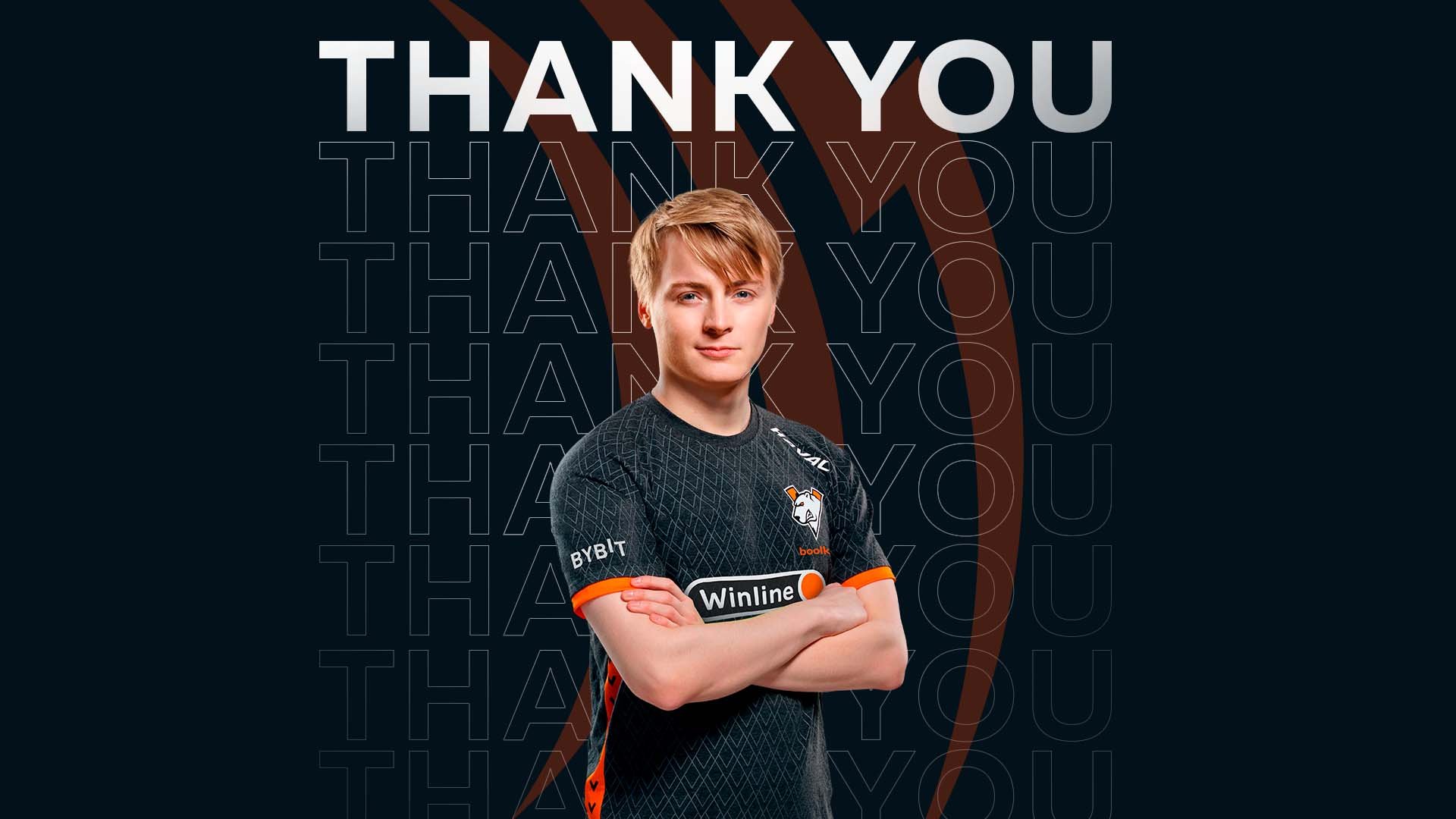 Virtus.pro has parted ways with its Dota 2 coach Anatoly “boolk” Ivanov following a slew of unsatisfactory results from the team overall in recent events.

As a coach, boolk joined VP for the second time ahead of The International 10 following a previous stint with the organization in 2019 and 2020. He took the helm of a strong, younger roster that was looking to make a deep run at the event.

The team did deliver, putting together a strong performance at TI10 that ended in a tie for fifth place, tying the organization’s best placement at a TI all-time. However, the roster fell apart due to “contradicting ideas” brought up during team meetings after the event, which led to Egor “Nightfall” Grigorenko and captain Vitalie “Save-” Melnic being replaced heading into the 2022 Dota Pro Circuit.

During that transition, boolk remained with the team and helped them prepare for events, but the new roster just didn’t have the same punch, finishing third in the Eastern Europe Winter Tour, losing to Team Spirit in the Regional Final’s grand finals, and placing third in both iterations of the Dota 2 Champions League they competed in.

And, even when the team was playing well in a set of Regional Playoffs that gave EEU teams a chance to qualify for the Spring Tour Stockholm Major, the experiment fell apart after Ivan “Pure” Moskalenko drew a “Z” symbol, which has been actively used by the Russian government as a militarist symbol and in propaganda campaigns in favor of the ongoing invasion of Ukraine, on the in-game mini-map.

That incident led Beyond The Summit and Valve to disqualify the roster from competing in the playoffs, several non-apologies from Pure, the organization, and even some of the other VP players, and ended with VP’s termination of Pure’s contract.

VP did mention additional Dota roster moves would announced separately of Pure’s dismissal, and boolk is the next domino to fall as the team looks to move on.

“When boolk joined us back in August of the last year, we had high expectations. 5-6th place at The International 2021 wasn’t a failure by any means, but the team’s results have been declining and disappointing ever since,” VP said. “A Virtus.pro coach has a wide range of responsibilities, including new players integration, building training routine, as well as in-game drafting. Even considering tough circumstances after TI, there weren’t many noticeable highlights in those particular lines of work. Lack of prospects for improvements led us to decision to part ways with boolk.”

VP has now started a search for a new coach, with other roster moves still to be announced. Additionally, follow-up actions against the organization or regarding the Pure situation from Valve might also be announced too.