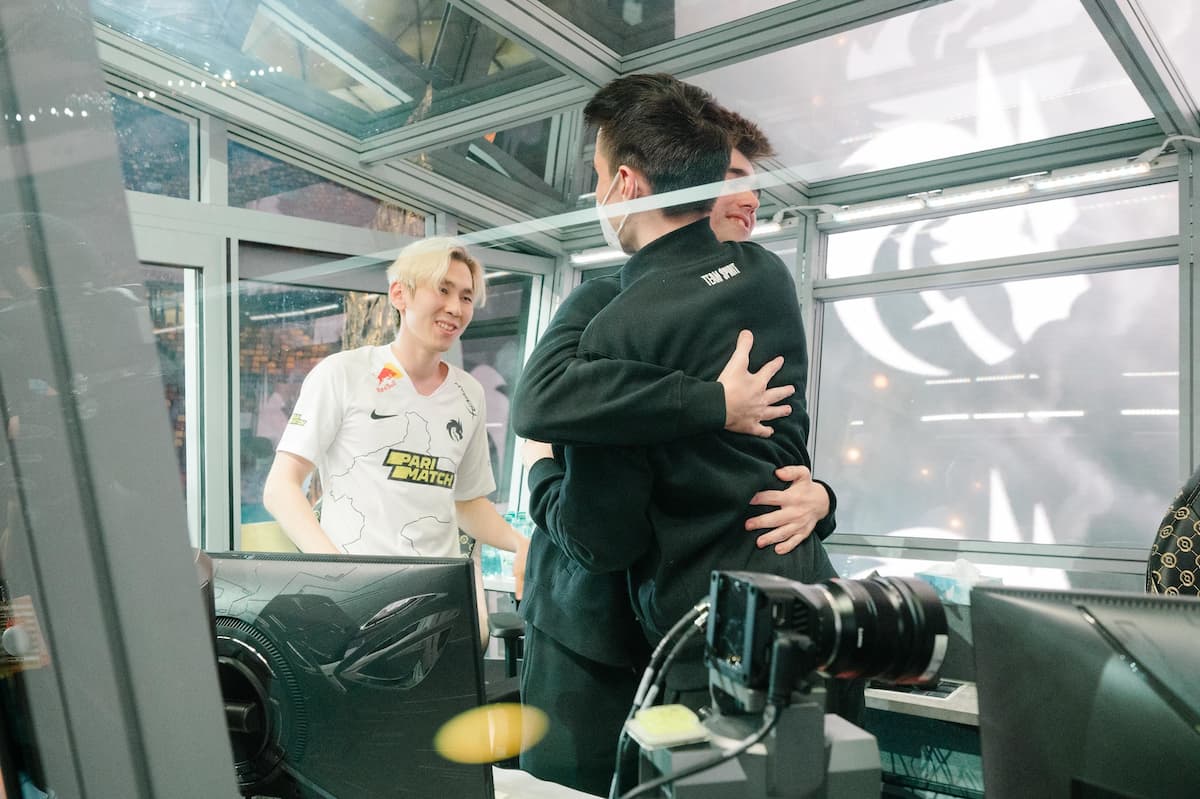 Team Spirit can’t be stopped in the lower bracket of The International 10. They’ve followed up a sweep of two-time TI champions OG earlier today with the organization’s first win over Eastern European rival Virtus Pro since Spirit signed the Yellow Submarines stack last December and just the second win over VP in the organization’s history.

While the Vici Gaming and T1 series slowly slid into the Chinese Dota 2 team’s favor over the course of the three games, the CIS showdown was competitive throughout—even if some of the matches did end up with one team leading for a majority of the games.

Led by TORONTOTOKYO’s Invoker and Yatoro’s Monkey King, Spirit continued to demonstrate how strong they can be through the use of excellent coordination, coupled with hero mobility and plenty of options to initiate onto VP. They dictated the pace, essentially begging VP to try and take fights with them even when they might have been at a disadvantage, where they’d target down gpk, removing his Kunkka from the equation and winning those interactions.

Game two went in the exact opposite direction with VP taking command on the back of Nightfall’s Ursa, which went 19/2/6 and led the game with nearly 34,000 hero damage.

Even though they closed out the game with a net worth of more than 40,000 gold, VP never looked secure in that lead and Secret were still able to prolong the game. When pushing the high ground, VP never overextended and played it safe by working their advantage, likely in fear of making a misplay and letting Spirit’s powerful core find a way to flip things around.

And if there weren’t enough clashes between the two offensive juggernauts before, game three gave fans exactly what they wanted.

It was a bloodbath on both sides early on, with leads changing hands multiple times in the first 30 minutes before Spirit were finally able to gain an edge. After taking the lead, neither team was willing to risk too much. And it wasn’t until the final push where VP were wiped out and Spirit finally claimed victory.

This was a clash between CIS rivals and two teams with a combined nine of 10 players competing in their first TI event—with only Miposhka from Spirit having made an appearance on the stage before. They’re among the youngest competitive teams in the DPC, with Spirit giving the region its highest placement since Na’Vi at TI3, locking in at least fourth place at the organization’s first TI.

For VP, even though this is this squad’s first TI, they’ve now tied the previous team led by Solo’s highest placement, exiting TI10 in a tie for sixth place.