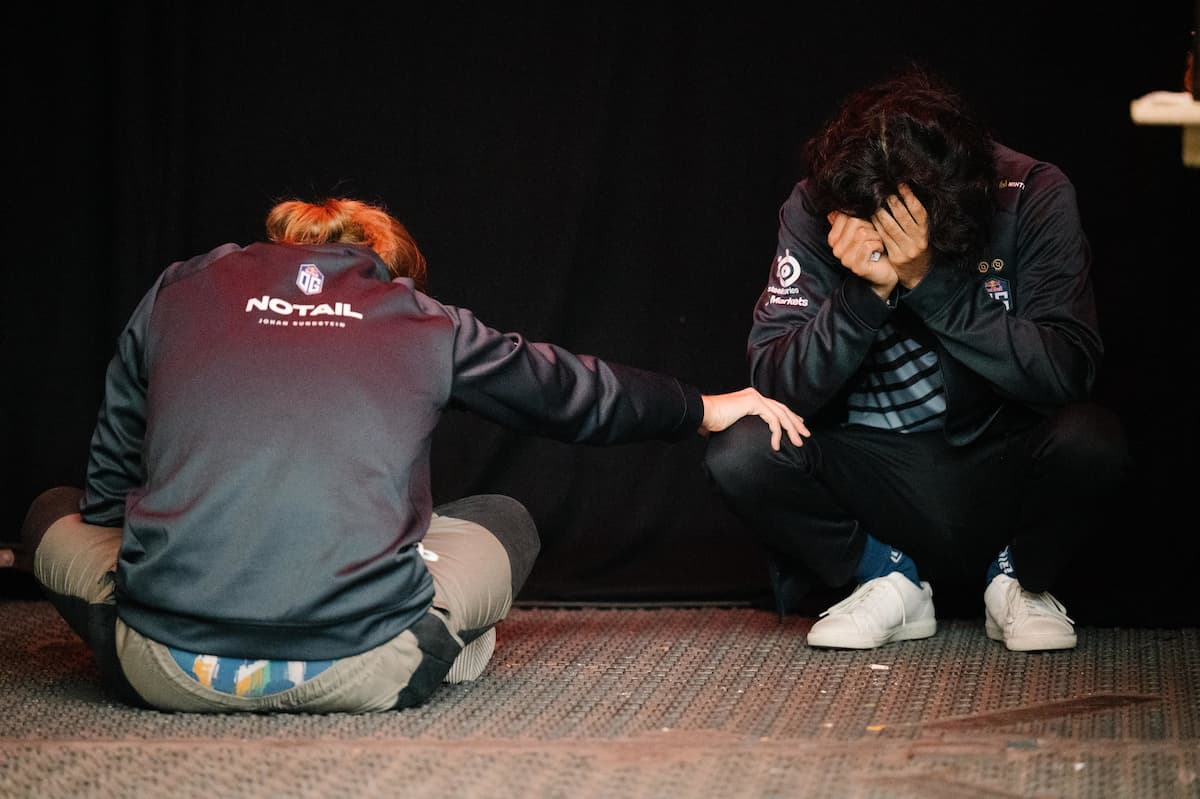 The threepeat is dead and a new champion will be crowned at The International 10 after Team Spirit sent the two-time champions packing with an utterly dominant 2-0 performance.

Led by Collapse with two games on Magnus, TORONTOTOKYO looking the best he ever has, and the entire roster playing like a group of seasoned veterans, Spirit made the games look easy and, by the end of the series, were clearly feeling themselves.

In game one, OG slowed down the tempo during the mid-game, but it never felt like they were in control. That was thanks to Spirit’s excellent play from top to bottom, and a particularly strong performance from TORONTOTOKYO’s Ember Spirit, who ended up going beyond godlike and finished the game with a 20/1/15 statline.

Whenever Spirit needed to make a play or initiate a teamfight, Collapse was there to make sure something happened. The offlaner was able to find and create multiple openings for his team to swing momentum back into their favor, including dragging OG back into Spirit’s fountain during a high ground push that could have otherwise been a disaster.

Once they turned that fight, Spirit pushed into OG’s territory, collapsing on their opponents and ending the game.

OG doubled down and decided to play into the same Magnus/Winter Wyvern duo that really opened up game one for Spirit. Giving Collapse and Miposhka those same heroes and letting TORONTOTOKYO walk into another Spirit with the Void gave Spirit everything they needed to wrap things up.

That second game started much closer than the first, but even early on, it felt like Spirit knew there was blood in the water. They took first blood on Topson less than a minute in, added another six to that total before OG even killed TORONTOTOKYO once, and just turned every fight that fans had become conditioned to thinking the two-time champs would walk away from.

The defining moment of the game was at the 19-minute mark, when both teams clashed and Spirit cleaned up OG, followed by TORONTOTOKYO dropping a “ez game” in all chat for the entire world to see.

Throughout both games, Spirit were just so efficient in using the resources at their disposal and almost flawlessly picked their moments to jump in and really let their teamwork shine against an OG team that, at times, just looked lost.

Spirit will now face Virtus.pro, their regional rival, in round four of the lower bracket—guaranteeing that at least one Eastern European team will finish top four at a TI for the first time since Na’Vi back at TI3.

As for OG, this is the end of their title defense. And things are still up in the air for where the team goes following their elimination.

According to Ceb, this will be his last tournament, at least for a good while, Topson has stated his intent to take a prolonged break in order to focus on his family. Who knows what the organization will do heading into the start of the 2022 Dota Pro Circuit later this year.