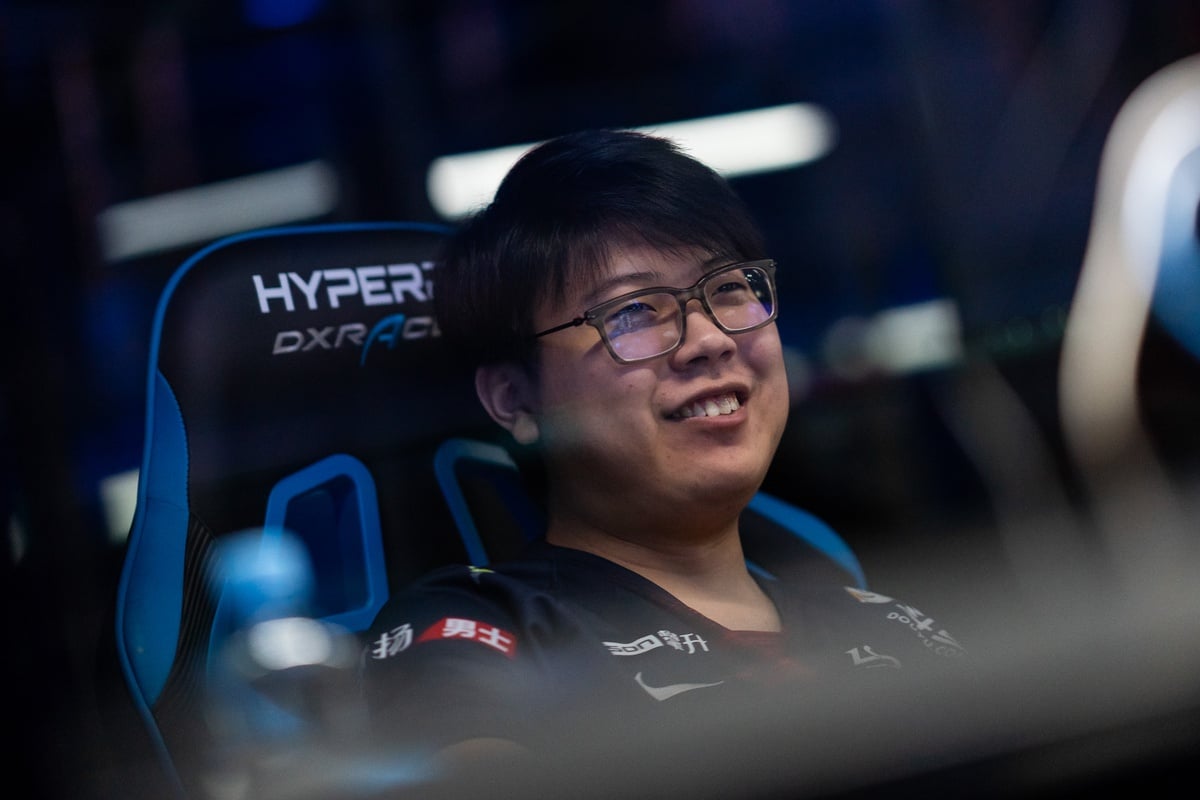 One of China’s most prestigious Dota 2 organizations can’t seem to make up its mind regarding its position one carry.

PSG.LGD made its third roster change in just over a month today. Instead of finding another carry, the team has decided to alter offlaner Chalice’s role.

Ren “eLeVeN” Yangwei joins the PSG.LGD roster as its new offlaner. The player has been a mainstay in the Chinese Dota 2 scene, having played for premier organizations such as EHOME and Vici Gaming. ELeVeN previously played for LGD in 2017, achieving a fourth-place finish at The International 2017.

Before his successful stint with PSG.LGD as an offlaner, Chalice first debuted in the Chinese professional scene as a position one with MAX.Y in 2016.

Chalice is just the latest in a trend of players converting to the carry position at the highest level. The organization previously experimented with superstar Somnus in position one but has since returned him to the mid lane.

The previous iteration of LGD with Ame was one of the most stable and successful rosters in the professional circuit for years. After entering a partnership with French football titans Paris Saint-Germain, the team went on a tear, winning two Majors and achieving silver and bronze at The International 2018 and 2019, respectively.

Electing to skip the first Major of the Dota Pro Circuit 2019-20 season, PSG.LGD failed to even make it out of the open qualifiers for the second Major. The Chinese giants then made a stunning roster move, sending star carry Ame to CDEC Gaming for Lai “Ahjit” Jay Son. In less than a week, Ahjit was shown out the door in favor of Li “ASD” Zhiwen.

The next day, the powerhouse found themselves on the losing end once again, suffering humbling back-to-back losses in the open qualifiers. It’s far from the form the team has shown themselves perfectly capable of achieving and fans haven’t been able to see PSG.LGD at an offline DPC event this season.

The COVID-19 pandemic has caused several tournaments to be called off. With no chance to even qualify for the tournament, fans are also unable to catch a glimpse of the Chinese crew.