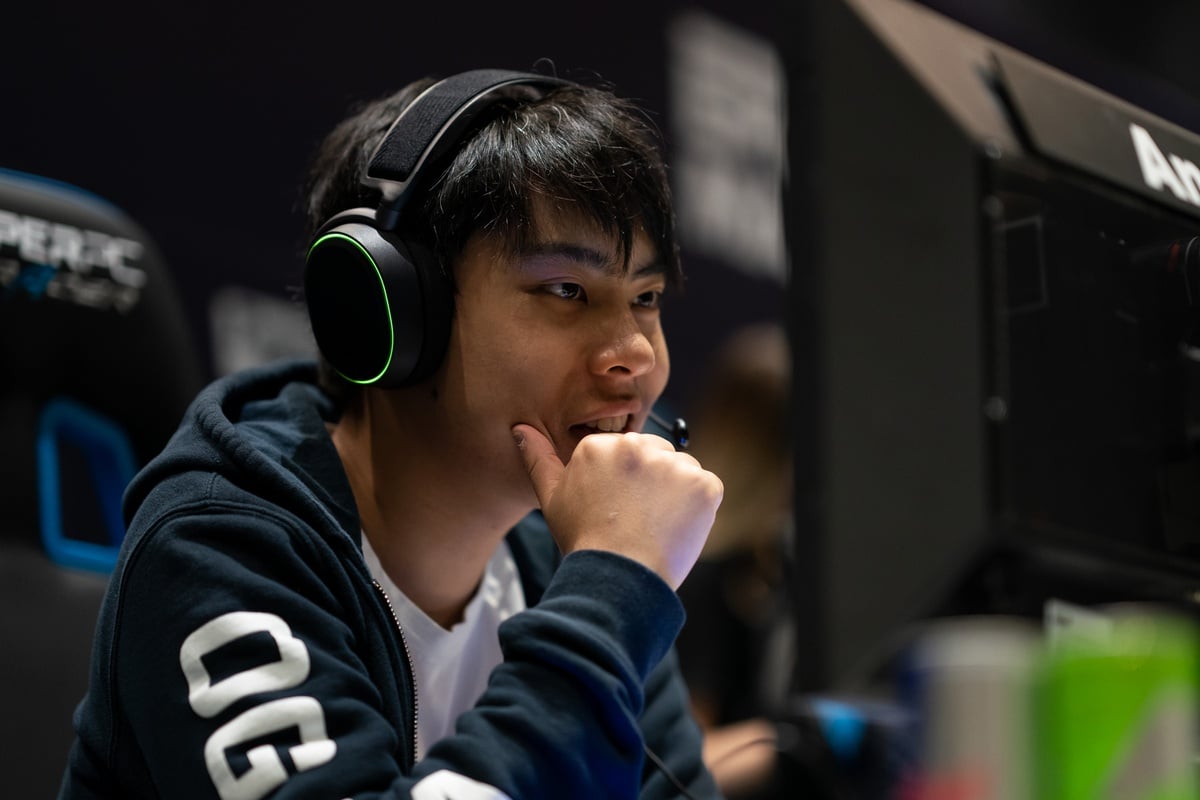 Dread it, run from it—OG arrive all the same.

After four intense days of matches, The International 2019 group stage is finally over. Four teams head to the upper bracket while four team heads to the lower bracket—but one team is already headed home.

There will be few surprises in the top four as OG and Vici Gaming sit comfortably at the top, and while Evil Geniuses and Virtus.pro had poor starts, they will head to the main event in the upper bracket.

Fnatic, Infamous, Natus Vincere and Royal Never Give Up all live to see another day in the lower bracket. Ninjas in Pyjamas aren’t so lucky as they were the second team eliminated from the tournament after the group stage.

However, with both teams gunning for the Aegis of Champions, the series was an early preview of a potential main event matchup.

In the first game, OG appeared to be taking things on a lighter note as they picked up a Techies for Jesse “JerAx” Vainikka, while Vici went for two dominant core picks in Alchemist and Mirana. Vici was in control for much of the game, but OG did have a rollicking good time with the obnoxious bomberman, constantly baiting Vici into mines and keeping the game interesting.

OG did eventually lose the game, but they decided to try a little harder the second time around, picking up Topias “Topson” Taavitsainen’s signature Invoker. Topson was a menace around the map with a Quas Wex build, allowing Anathan “ana” Pham’s Gyrocopter to free farm. While the kill score was close, Vici made some crucial mistakes, resulting in a 1-1 series.

No matter what they do or how much they seem to be trolling, OG are never afraid to go for the jugular. They won four games with ana’s carry Io, solidifying themselves as the team to watch out for.

EG finished in third, after a dreary 1-5 start, including a 2-0 loss to bitter rivals OG, the North American squad kicked it up several notches to finish 9-7. Positives will include a 2-0 win against Vici Gaming, a team slated by many as the favorites to win TI9, and taking a game off a surging Virtus squad. EG can be a very streaky team, and how far they go will depend on whether they wake up hot or cold.

Virtus breathe a sigh of relief as they take the last slot in the upper bracket after a showdown against Fnatic, taking the Southeast Asian team down 2-0. Following some serious scares, like losing to Natus Vincere, Vici Gaming, and a draw with Royal Never Give Up, Virtus finally found their groove in the last day. Virtus will have to immediately face PSG.LGD in the upper bracket, a team that they’ve historically had a lot of trouble with.

Fnatic, Infamous and Natus Na’Vi all had chances to qualify for the upper bracket on the last day of the group stage but failed to clinch the necessary wins.

Fnatic was one game away as they battled Virtus, but lost their last game due to a poor decision that caused their Wraith King to die without buyback. Na’Vi couldn’t find a way past the great wall of Vici, and Infamous tied both of their series against NiP and RNG.

While RNG couldn’t sneak into the upper bracket today, they were actually in danger of elimination. A swift 15 minutes stomp against Infamous quickly put that notion to rest, and RNG will get one more day at The International.

Surprisingly, NiP will bow out of the competition without seeing the main stage at TI9. NiP had been a consistent performer in the Dota Pro Circuit season, even achieving a top-four spot at the Kuala Lumpur Major. In the end, they only won three games in the group stages.

Of course, the group stages don’t mean anything if you don’t perform at the main event of The International 2019, which begins on Aug. 20 as LGD and Virtus face off at 10pm CT.