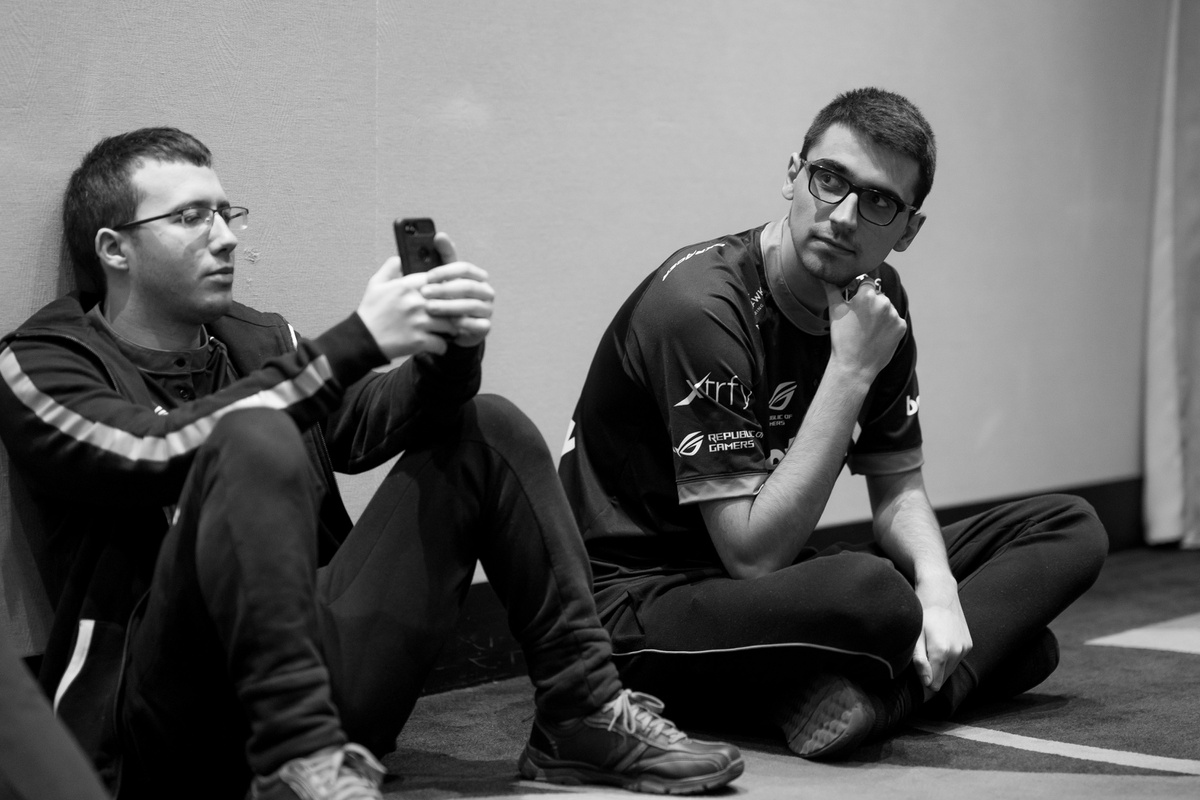 A day four turnaround just wasn’t in the cards for Ninjas in Pyjamas as they are eliminated from The International 2019 in a tie for 17th.

NiP had a poor start to TI9, but heading into the final day of the group stage, there was still a small chance for them to climb out of last place and squeeze into the main event.

In total, Peter “ppd” Dager and his crew were only able to win three games before being officially eliminated from the tournament, and none of those were clean series wins. Because they couldn’t secure any 2-0 wins in the early days, their margin for error got tighter as the event went on.

It was their 0-2 loss to Royal Never Give Up at the start of day three that essentially sealed their fate. Losing to another struggling team took away most of the control over their future and required them to hope for other teams to fall apart.

At the start of day four, NiP were 2-10 and had one goal in mind, beat Infamous to keep their tournament run alive. They would still need RNG to lose most, if not all of their games in order to avoid elimination, but at least that was plausible.

What wasn’t plausible were their chances following a game one loss to the South American team that put them up against the wall. Winning game two for another split kept their hopes alive for another series, but that quickly vanished once RNG absolutely decimated Infamous in a 15-minute dress down.

That put the nail in NiP’s coffin and took away any real meaning for them in their series against Evil Geniuses. Following another 0-2 loss, the European ninjas bid farewell to the tournament bracket as they became the second team eliminated from TI9.

Out in a tie for 17th with Chaos Esports Club, NiP walk away from The International 2019 with a prize of $83,000. There will be a few weeks before the team evaluates what they need to do during the offseason to improve, but this performance has exposed a lot of holes that need filling.