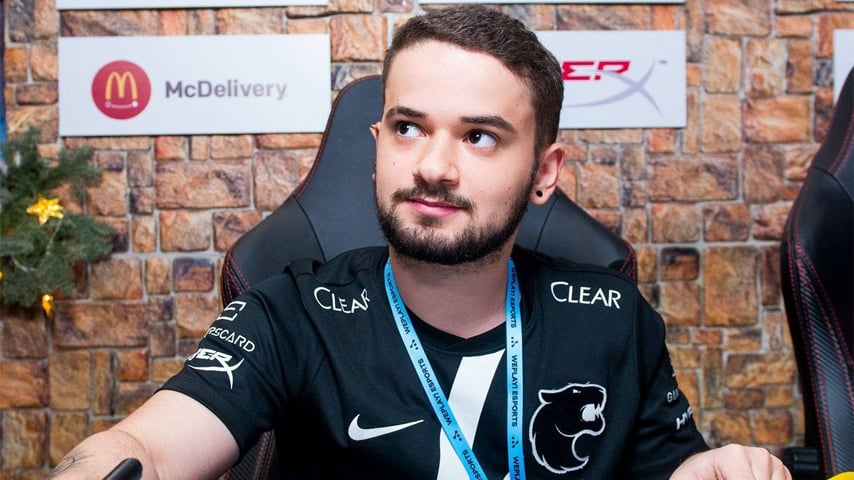 It’s been a month since NoPing bid farewell to its last roster, and the organization just announced the new lineup to represent its banner in the upcoming DPC season.

No-Ping bolstered its ranks with Leonardo “RdO” Fernandes, João “4nalog” Giannini, Steven “Monster” Noel, Thiago “Thiolicor” Cordeiro, and Matheus “KJ” Diniz. Thiolicor and KJ were prior teammates in SG e-sports while 4nalog and RdO had a brief stint together in Hokori, while this is going to be Monster’s first time in an SA-based team. Monster spent the majority of the last competitive year in the North American Dota 2 Pro Circuit (DPC) as a part of 5ManMidas and S A D B O Y S.

“We’ll be focused and training hard to win,” the organization said in its announcement while welcoming everyone to the team house.

Going into the next DPC season, the SA region will once again thrive on proving itself in the highest stages of Dota 2. Though the region slowly asserted its dominance in the global scene with a couple of decent major performances during the last season, it also failed to live up to the hype during the International.

The last iteration of NoPing had a strong showing at the Animajor, but the team later flamed out of the International qualifiers and failed to attend the event. Before making it to any of the upcoming global events, the newest NoPing roster will have to prove itself against the titans of the region. Both KJ and Thiolicor were present at the last International, meaning the two are familiar with the path to the highest stage of Dota 2, and they’ll need to find it once again with new teammates.