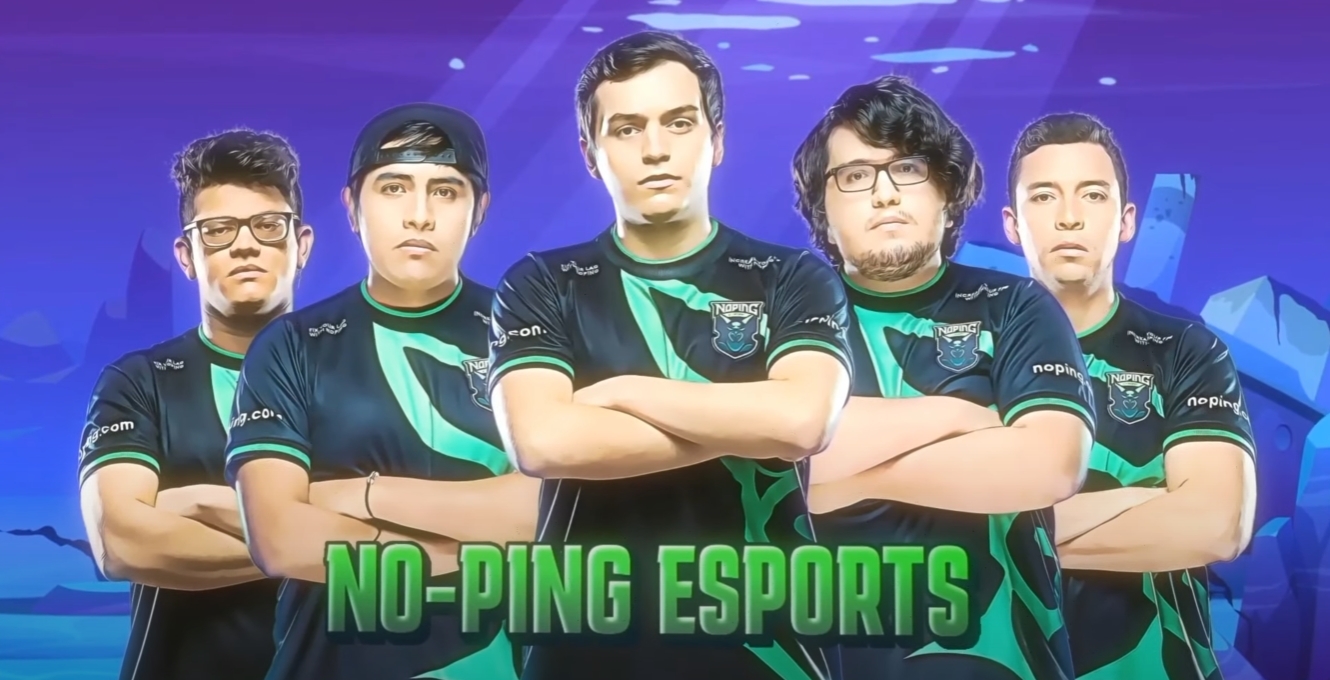 NoPing e-sports and its Dota 2 rosters have agreed to part ways ahead of the next Dota Pro Circuit season. In a statement, NoPing said it will be fielding a new roster for the next season, but the organization has no news to share at the moment.

This is the second top-level South American roster to split with its sponsor organization in order to pursue other opportunities, following Thunder Predator doing the same following The International 10.

“By decision of all players in the team, we will not continue with the current lineup,” NoPing said. “We respect the decision and wish success to the players that took the NoPing VPN name to various achievements in Dota 2.”

Neither NoPing nor the players—Gonzalo “Darkmago” Herrera, Oscar Chavez, Farith “Matthew” Puente, and Jose “Panda” Padilla Hernandez—specified why the decision was made, but it is likely due to the team failing to qualify for TI10. Even though they were one of three teams from SA to make it to a Major, finishing ninth at the WePlay AniMajor, they flamed out in the regional qualifiers, losing to Infinity and Team Unknown.

It is also unclear if the players wish to continue playing together or if they will disband entirely and look to find teams elsewhere rather than pursuing a new sponsor together. Here are the players that are now looking for a new home.

With this announcement, only beastcoast and SG esports remain untouched among the top four teams in SA, meaning they have an edge heading into the next DPC season if their squads remain together. The ex-TP players did note that they would continue playing together, so even if they don’t find a new sponsor they will likely still be a force in the region.