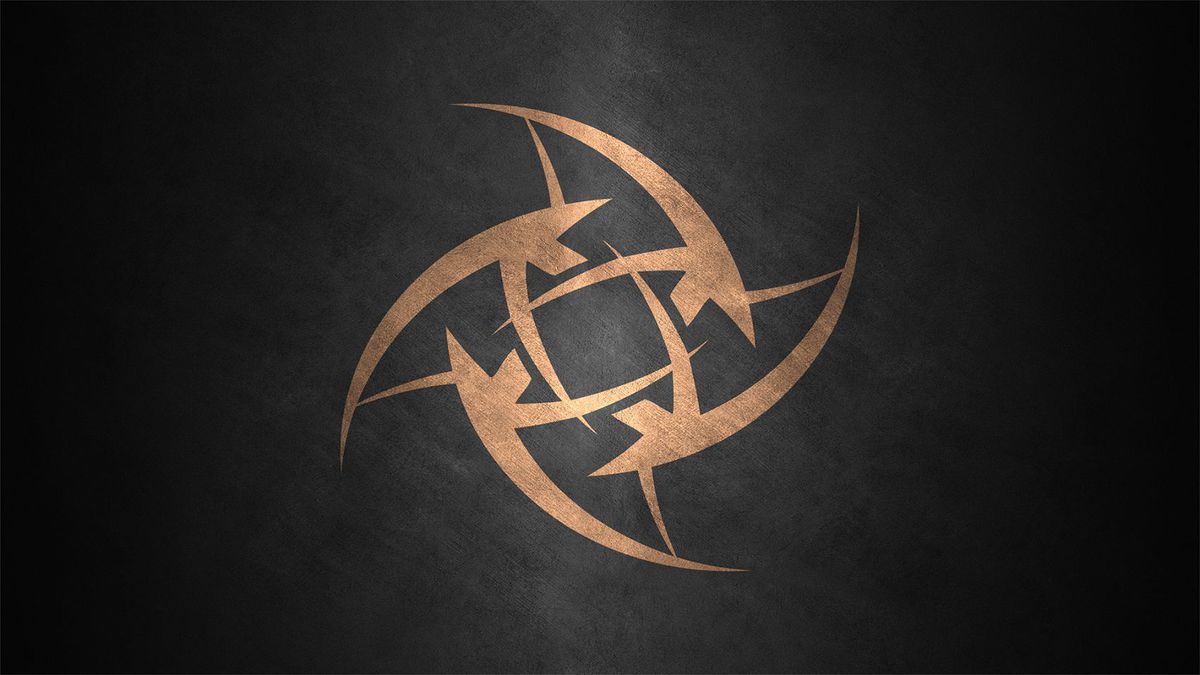 Ninjas in Pyjamas enacted their revenge against Virtus Pro at the OGA Dota PIT Online today, mincing the ESL One Los Angeles Online champions 2-0. The two teams last played in the WePlay! Pushka League where VP booted NiP out of the tournament.

Ondřej “Supream^” Štarha was the star of the show in the series. NiP’s mid lane wunderkind achieved a K/D/A of 22/1/26 over both games.

In the first game, no[o]ne’s Void Spirit went on an aggressive rotation to claim the Radiant bounty rune. But it was instantly punished by the awaiting NiP and fed Supream^ first blood.

The game didn’t get any better for no[o]ne, either. VP’s superstar overstayed his welcome in the mid lane multiple times, allowing Supream^’s Death Prophet to claim the Void Spirit’s life twice more.

NiP’s mid laner used his immense lead to help his side lanes out, drawing attention away from his team’s Alchemist quietly farming away in the jungle. With all eyes on Supream^, NiP’s carry Charlie Arat shot to the top of the net worth charts, using his bulk to finish off the ailing VP.

In game two, no[o]ne obtained first blood this time on a support. Returning to form on his Queen of Pain, VP’s mid laner crushed Supream^ in the lane.

Undeterred, Supream^ got what he could out of the lane before transitioning into a full-time ganker for his squad. Supream^ flawlessly executed flashy plays, while Charlie freely hit heroes and structures on his Lycan.

This marks NiP’s second win. NiP are now sitting on top of Group B, with Europe’s titans and WePlay! Pushka League champions Team Secret behind them with a series in hand.

The series loss means that VP might be in a bit of trouble. The CIS squad has now lost two series, including one to Secret yesterday. Ranked last in the group right now, the squad have two more series against Team Liquid and Team Spirit.

The bottom team in each group is eliminated from OGA Dota PIT without a chance at the playoffs, so VP need to find their mojo before they face the possibility of an early exit.