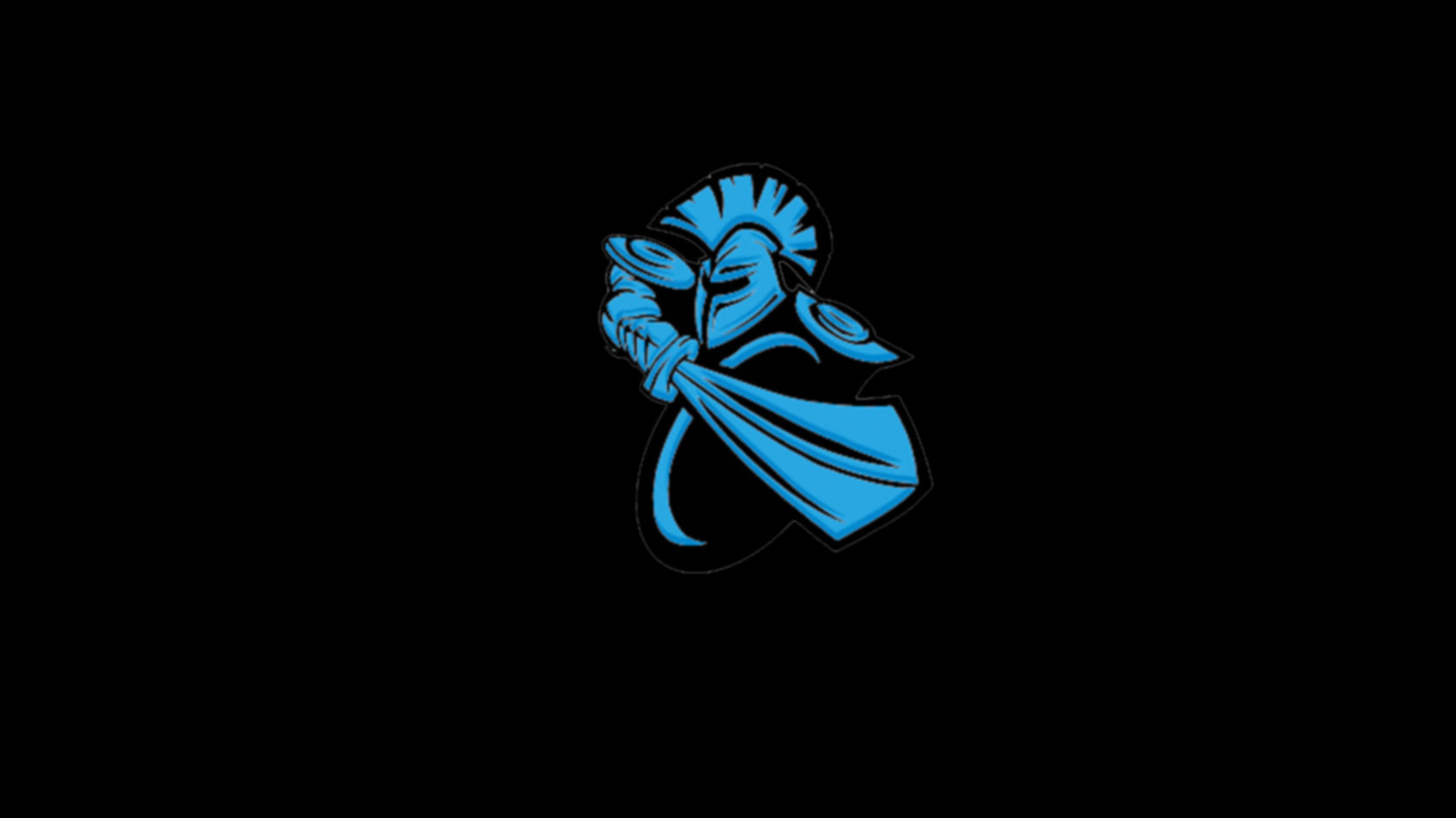 Newbee has announced that it will be picking up the ex-Forward Gaming roster for The International in Shanghai in less than a month.

The move could not have come at a better time for the ex-Forward players. Despite speculations of numerous possible North American organizations looking to sponsor a Dota 2 team, none of them had come to pass before Newbee swooped in to save the day for Johan “pieliedie” Åströmand and crew.

Considering this year’s edition of the International will be in Shanghai, Newbee has likely offered up their Chinese team house and facilities for the North American players. Given the shortened time span for them to boot camp, pieliedie and his squad will likely appreciate the proximity.

Though uncommon, the practice of picking up auxiliary teams is not unprecedented. Throughout Dota 2’s history, several Chinese organizations have tried to enter the Western market with teams such as LGD.INT. In the last International, Vici Gaming had three rosters at the event: the main squad, the secondary Chinese team VGJ.Thunder, and the mainly North American VGJ.Storm.

The sudden decision has left fans clamoring for clarifications on Newbee’s social media, as there is no mention of the status of the main Chinese squad, TI7 grand finalists led by mid maestro Song “Sccc” Chun.

Considering Newbee’s joking tweets, it seems unlikely that the main roster will be let go so unceremoniously. Plus, fan favorite Sccc has stayed loyal to the organization despite their dismal results in recent tournaments, and dropping him will be sure to cause community outrage.

From Newbee’s statement, it appears that the ex-Forward roster will be picked up exclusively for TI9 under the main banner of Newbee, and not as one of Newbee’s several offshoots.

Valve has set stricter rules for the Dota Pro Circuit this year, however, which maintains that only one roster from one organization can participate in the event. Whether the qualifiers count as part of the event itself is ambiguous, as Newbee has seemingly circumvented the rules by only picking up the North American squad after their main Chinese squad failed to qualify for TI9.

Whether or not Valve will find Newbee culpable for potentially flouting the rules remains to be seen. In the meantime, it seems the ex-Forward boys will be flying two flags at TI9, starting Aug. 15.