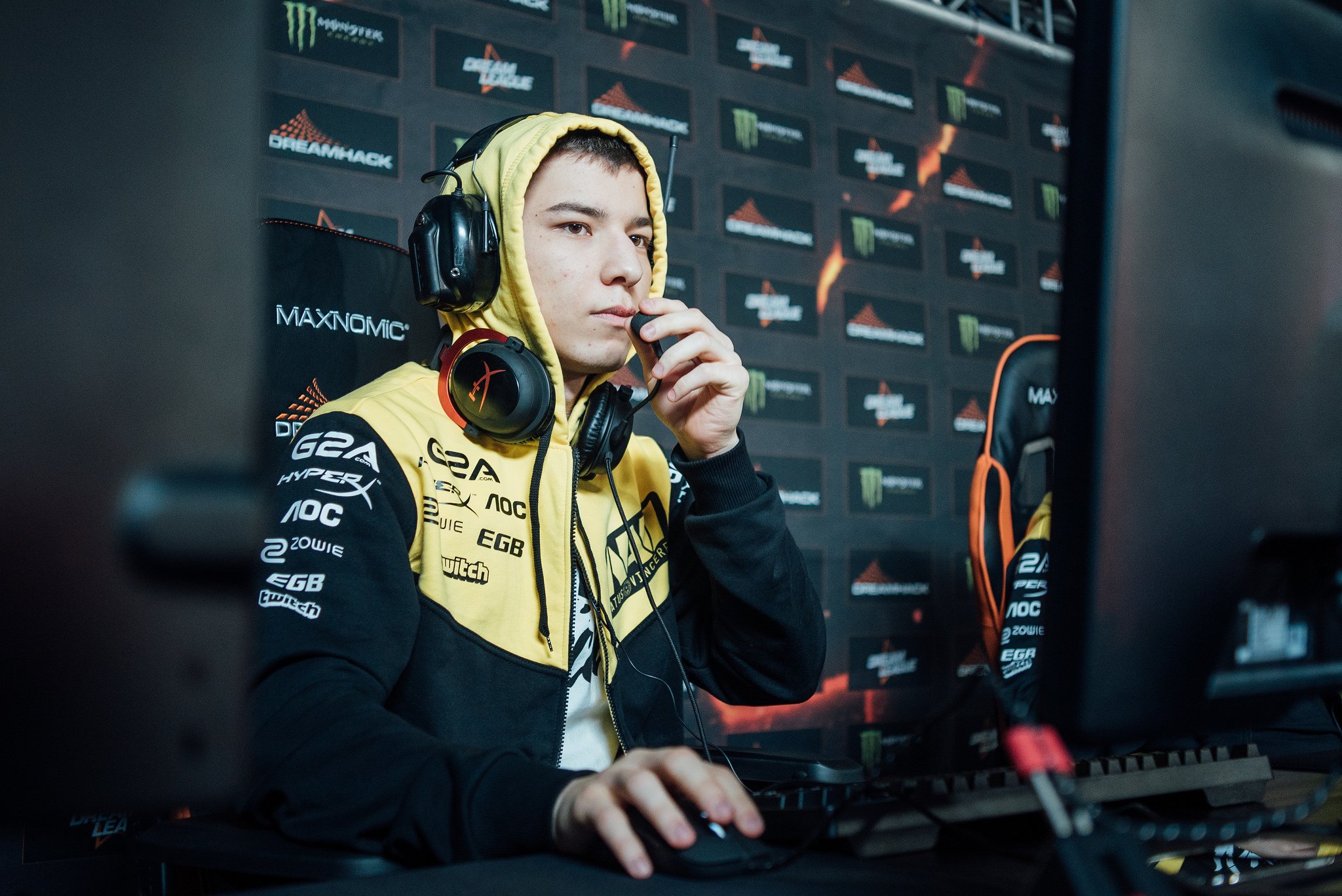 A familiar face has returned to what used to be one of the most popular Dota 2 squads in the world.

Considered to be one of the most legendary teams in all of Dota 2, Na`Vi saw three of its players leave the squad on Nov. 7, after failing to qualify for the Boston Major. This included Russian support player Akbar “SoNNeikO” Butaev, who has now returned to the roster, as the organization removed its previous support player Roman “rmN-” Paley—who joined the squad on Dec. 27.

Having been an active competitor since 2014, SoNNeikO quickly came to be seen as one of the best support players from Russia—impressing on heroes such as Wisp and Winter Wyvern throughout that year’s European qualifiers for the International. Unfortunately for the support star, his individual level as a player has not been enough to secure him many LAN titles.

Despite qualifying for both the International 5 and 6 with Na`Vi, the players found themselves eliminated in last place at both events. A sharp contrast to Na`Vi’s prior performances at the event. The squad was regarded as one of the greatest teams in all of Dota 2 history—a title the team earned after making three consecutive International grand finals, as well as winning nearly a dozen LAN tournaments in three years.

Following a top eight finish at the International 4—the roster’s worst performance at one of the events—the core of the team’s roster broke apart. Despite undergoing several roster changes since, none of the new iterations of the roster have been able to compare to the team during its most successful period.

Na`vi also failed to qualify for the upcoming Kiev Major, after falling in the finals of the CIS (Commonwealth of Independent States) qualifier to Virtus Pro—a major blow to the team, given their status in their home country Ukraine. Given the fact that the team won’t be competing at the Valve Major, however, they will now be able to dedicate their full attention towards the upcoming qualifiers for the International 7 instead.