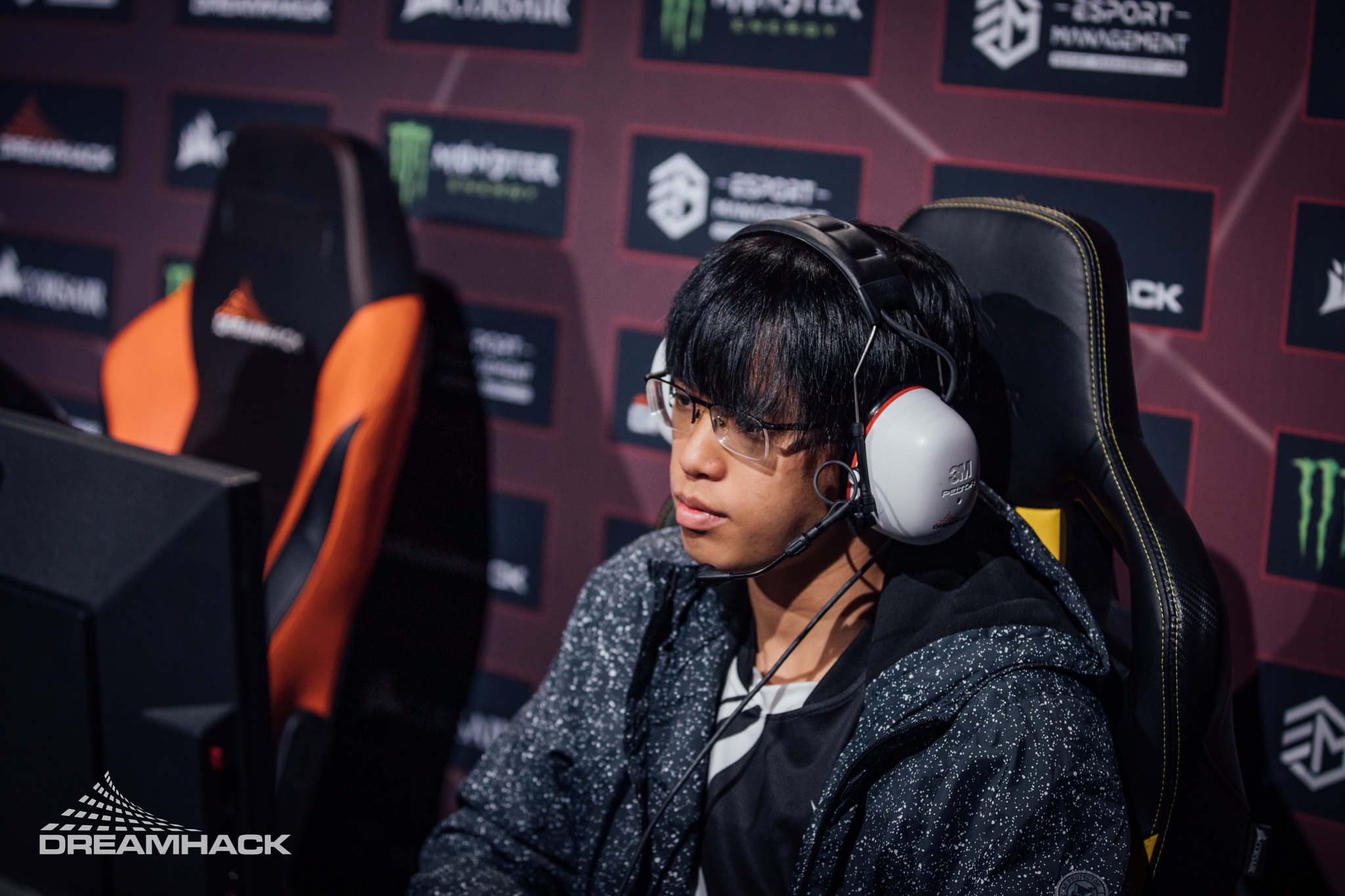 Mineski bombed out of the StarLadder Ukraine Minor, and after another disappointing outing, they continued the trend of shaking up its roster.

Carry Lai “Ahjit” Jay Son is out as the Southeast Asian squad starts to prepare for The International 2019 open qualifiers.

Ahjit joined the team at the start of 2019 after Mineski moved Thiay “JT-” Jun Wen to the inactive roster. Ahjit has spent the last six months with the team, competing in the Dota Pro Circuit and helping Mineski reach the 16th spot in the rankings.

Mineski were keeping up with some of the top teams in the world for a while and made a serious case for being the best team in SEA. But most of that success came at ESL One events and not at Major DPC tournaments.

The team did well at ESL One Mumbai, finishing second and showing some good signs as they prepared for the MDL Disneyland Paris Major. But that hope wasn’t meant to be and they placed ninth again.

Mineski held onto its roster for a few more events, but this change comes extremely close to the qualifiers for TI9. These open qualifiers are the last chance for teams like Mineski who didn’t make it into the top 12 of the DPC.

Since they’re in the top 20 of the DPC rankings before the EPICENTER Major begins, Mineski could still get a direct invite to the closed qualifiers for the SEA region. If that happens, they’ll have a little more time to practice with whoever their new player is.