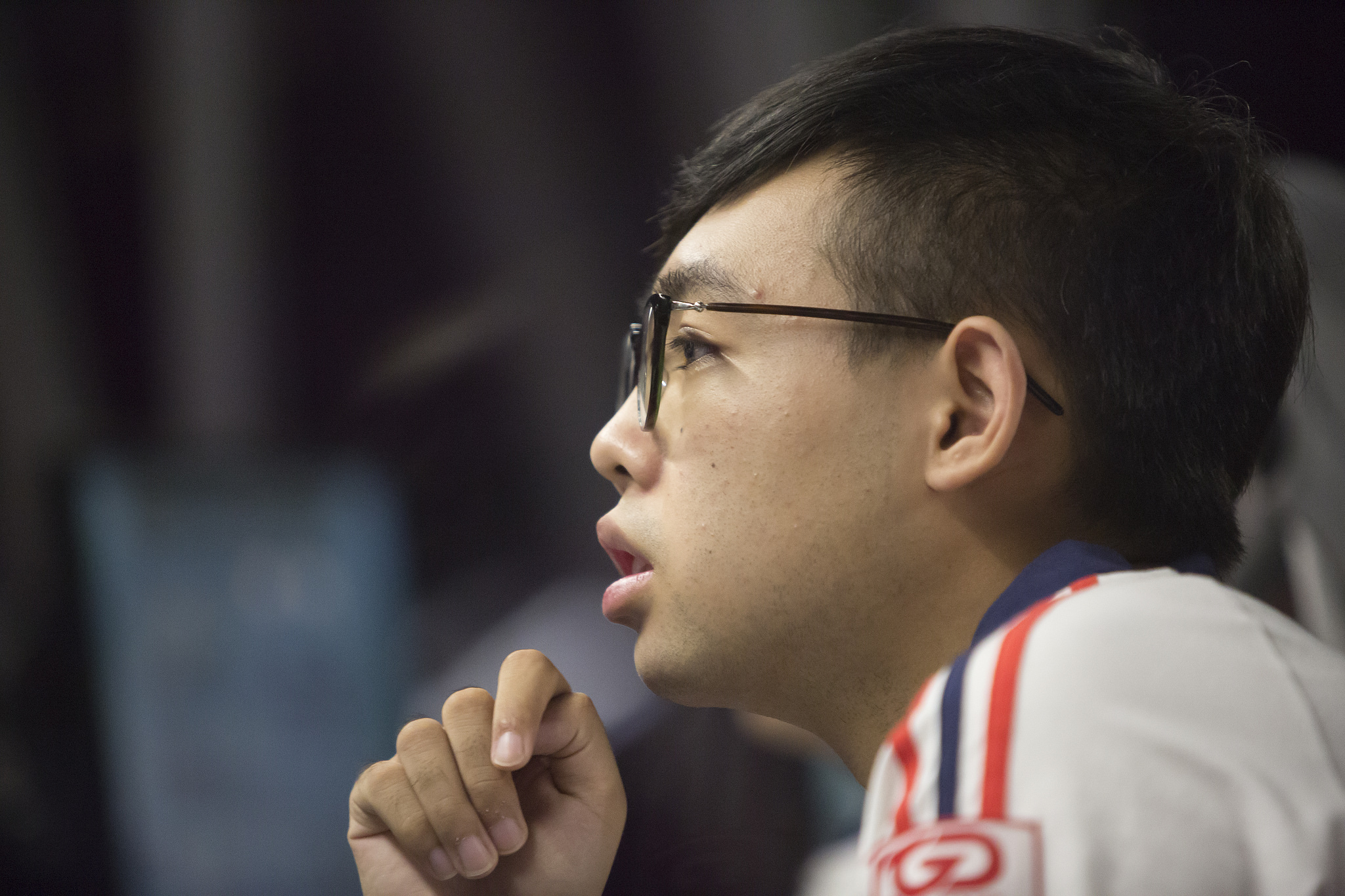 One of Chinese Dota 2’s biggest names has apparently dropped nearly all of its players, from both its main squad and academy team.

A total of ten players seem to have been released from Chinese organization LGD—most likely in an effort to build the strongest possible roster prior to the International 7 in August. The final period for making roster changes before Valve’s flagship event started on May 3, following the conclusion of the Kiev Major.

WATCH: Maybe flips the gank on its head with some big razes.

On the Dota 2 Major registration site, which logs all the roster moves prior to upcoming Valve events, four players from LGD, as well as the team’s entire academy roster LGD.Forever Young, are listed as having been released from the organization.

The only player from LGD’s main roster that appears to have been kept on is offlaner Ren “old eLeVeN” Yangwei. Meanwhile, the biggest star on the roster, Lu “Maybe” Yao, is listed as having been removed—despite the fact that the player signed an extended contract with the organization in 2015 through to 2019.

While it looks as if the organization has purged its entire Dota 2 division, the decision is hardly controversial. Neither LGD or LGD Forever Young have delivered any convincing LAN performances for close to a year. The two teams were also unable to qualify for the Kiev Major—with both teams failing to advance past the initial round robin group stage of the Chinese qualifiers.

It is unclear whether the organization will field two rosters in the International 7 qualifiers, or restructure as one super team—or, if the Dota 2 Major registration site is just bugged.