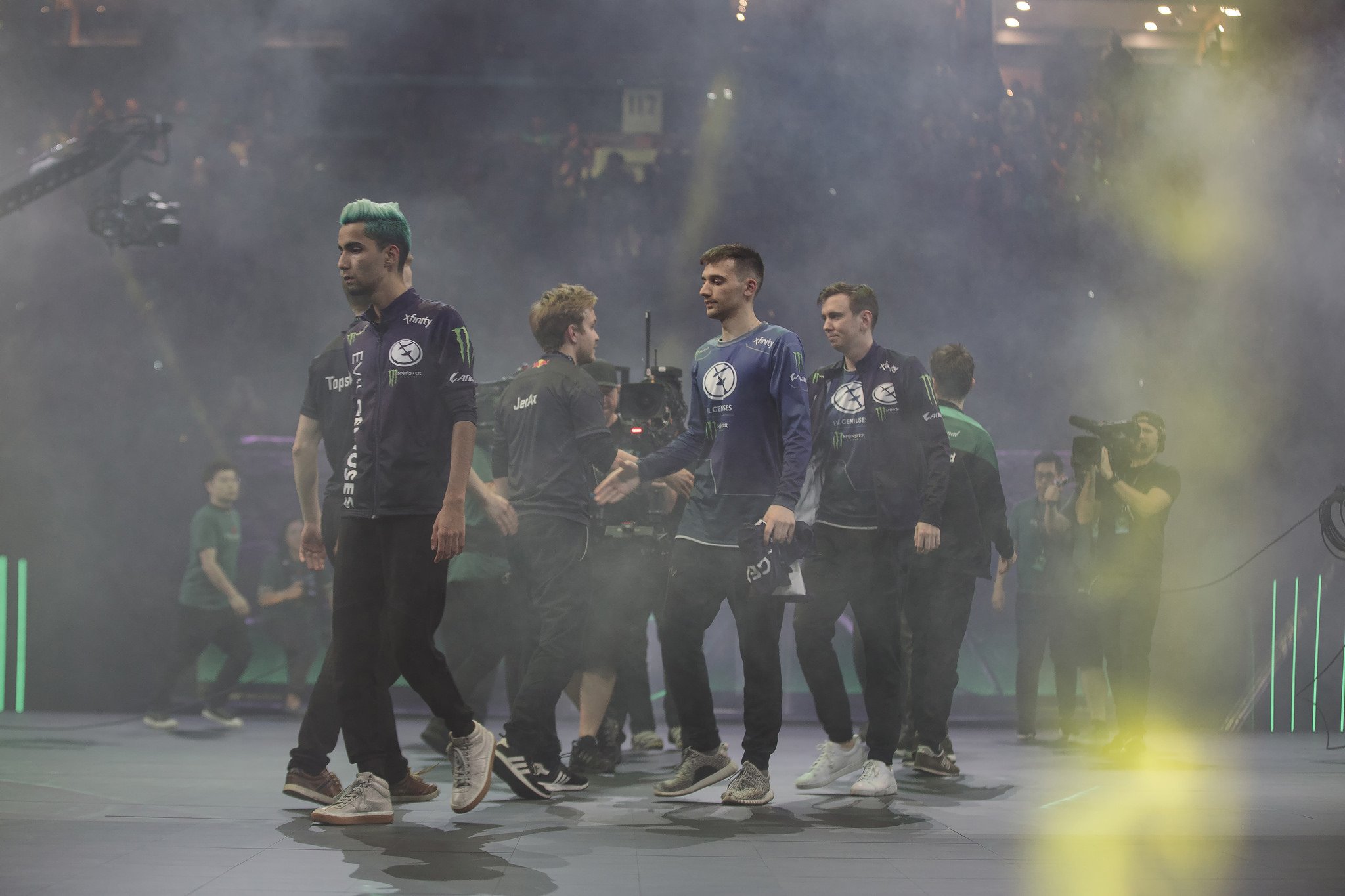 In the aftermath of the most recent Minor, DreamLeague Season 10, the groups for the Kuala Lumpur Major have been announced.

There are 16 teams competing in the first Major of the 2018-19 Dota Pro Circuit. Each group is made up of four teams, which equals out to four groups with four teams in each.

Group A consists of Team Secret, paiN Gaming, Ninjas in Pyjamas, and J.Storm.

The groups look pretty well balanced, though Group A is going to be a brawl and Virtus is easily the favorite in Group D.

The group stage will last two days, with all four teams playing best-of-three matches with the other teams in their group. The top two teams from each group will move into the Upper Bracket while the others drop into Lower Bracket before playoffs begin—no eliminations will take place until playoffs.

The Major starts Friday, Nov. 9 as the competing teams fight for a share of both the $1 million and 15,000 DPC Points. Those points will decide who makes it into The International 2019 at the end of the season.