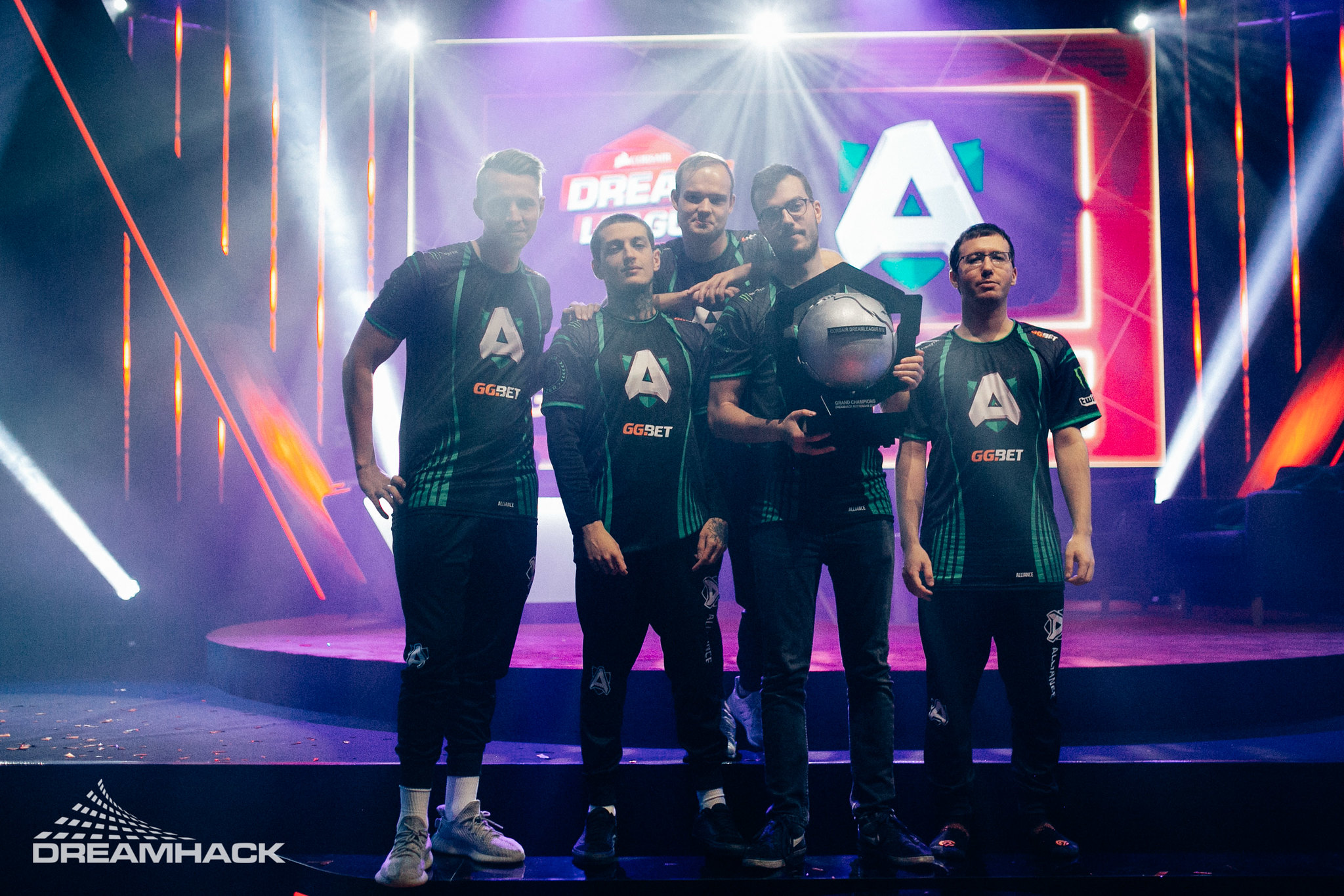 Due to those travel problems, both Invictus Gaming and Geek Fam are unable to attend the event. With the last-minute substitutions made to the overall tournament roster, Group A has become the one to watch.

Alliance stepped in for Geek Fam once the Visa issues began, meaning the DreamLeague Season 12 champions will now be playing other top talents like beastcoast and Jacky “EternaLEnVy” Mao’s FP team. VP is another team to watch here as the players continue to try and work out just what their ceiling can be this season.

The biggest question mark will be Vici since Zhou “Yang” Haiyang will be sitting out the event to rest. Lee “X1aOyU” Yu will be standing in, so the team will have to rally around its other veterans to start this year with a big win.

Gambit and NiP are the only real standouts here based on both team’s previous performances, but even NiP struggled during the final days of DreamLeague Season 12. Out of those two and TNC, it is hard to pick a favorite.

Liquid will probably bounce back after a poor showing at DreamLeague and make a deeper run on the bigger stage. And Quincy Crew is trying to find its identity now that Syed “SumaiL” Hassan has departed.

ESL One Hamburg begins on Oct. 25, with the winner walking away with $125,000 and likely a direct invite to the next event.