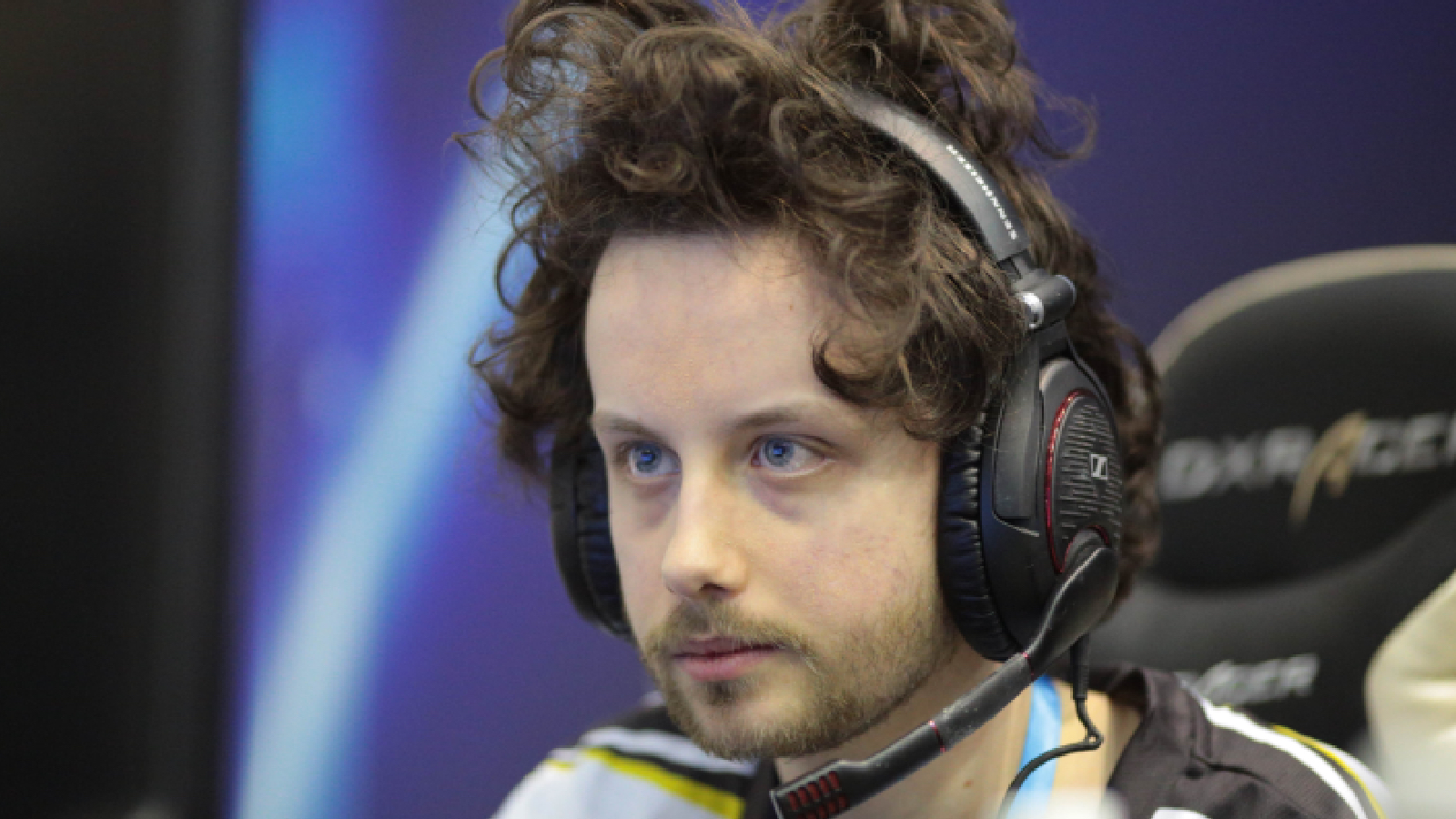 Nobody expected Evil Geniuses to turn heads at The International 11 after having a disappointing season. But they made a statement early by topping their group.

People still had their doubts. Most still had PSG.LGD as the favorites to take home the Aegis, with EG as a close second. But, their hopes came crashing down when EG lost to Thunder Awaken in the first round of the Upper Bracket.

It was the biggest upset in the Dota 2 tourney so far.

EG’s offlaner, Egor “Nightfall” Grigorenko, said it came down to the fact they “played poorly.” However, Dota 2 streamer Janne “Gorgc” Stefanovski thinks something else played a part—and it’s not the Kyle Curse.

While he was watching the series unfold, Gorgc said, “I feel like EG are playing like… I know this is going to sound like I’m repeating myself as always, but they’re playing like Alliance did against us.”

Gorgc was referring to Alliance’s match against his team, Team Bald, in The International 2022 Western Europe Qualifiers—which his teammate Steve “Xcalibur” Ye said happened due to a lack of respect from their opponents.

The Swedish streamer used EG’s “constrained” playstyle as a textbook example, claiming they made no effort to poke, jab, or gank their opponents because they were too scared.

EG might be down after the shock loss, but they’re certainly not out.

They’ll have a last stand against Beastcoast in the second round of the Lower Bracket later today—a series they’re expected to win.

But as BOOM Esports proved by eliminating previous Dota 2 TI winners Team Spirit in the first round of the Lower Bracket, absolutely anything can happen.