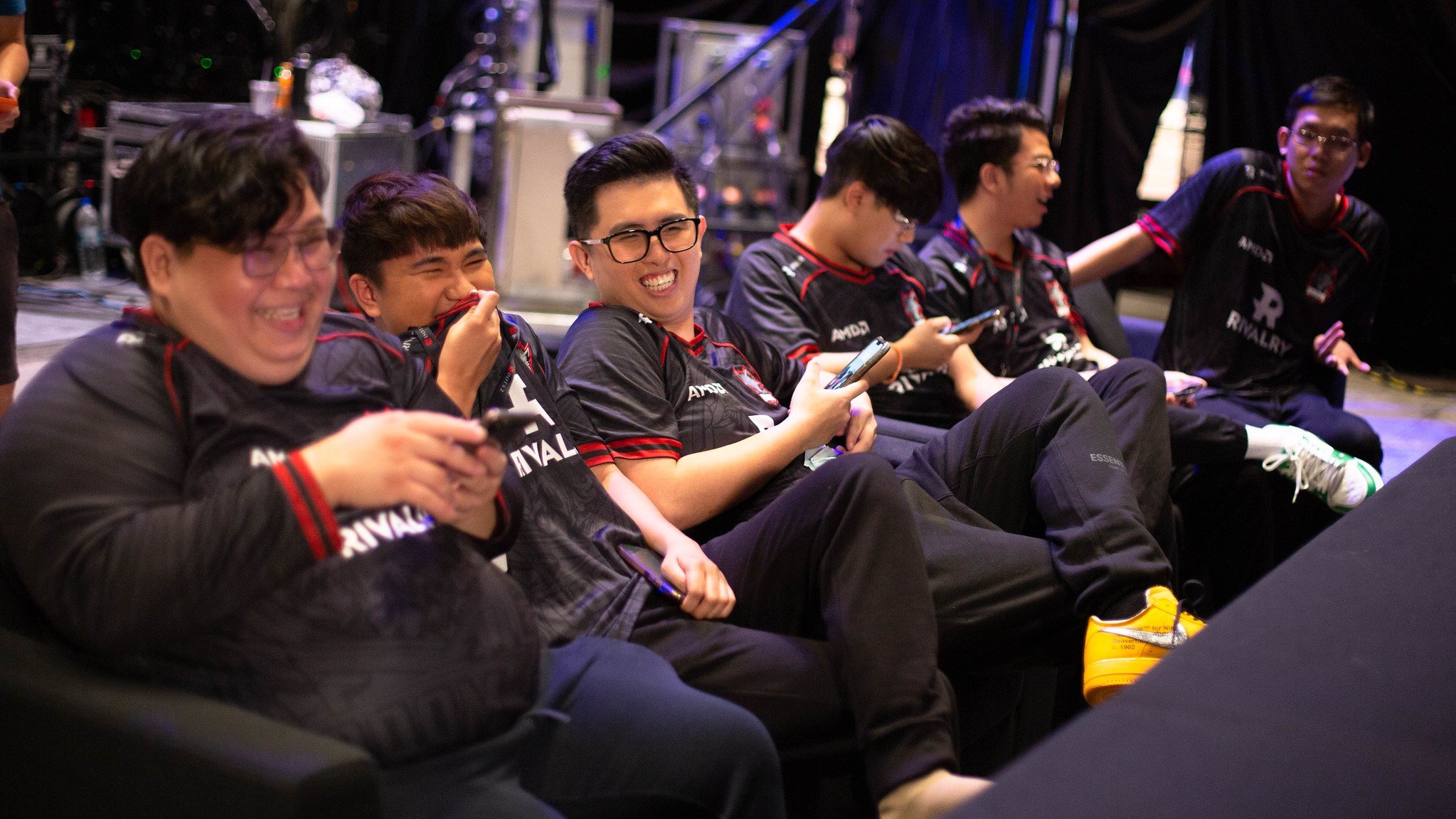 BOOM Esports came into The International 2022 playoffs after overcoming a 99.6 percent chance of elimination, and now they have kept their run alive by completing the world’s biggest upset and sending Team Spirit home in the first round.

When looking at the group stage performance, this actually doesn’t look like much since Spirit struggled to pull themselves together and were locked into the lower bracket and an elimination game. Despite that, they still had a good regular season and entered as the defending TI champions, with many fans picking them to complete the first full-lower bracket run to a TI victory in Dota history.

Those optimistic predictions wouldn’t come to fruition, as Spirit played a little too fast and loose against a BOOM team who was more than ready to punish them for overextending on the back of skem’s Dirsuptor, JaCkky’s Shadow Fiend, and the roars of the home SEA crowd.

Spirit had control of the game and looked composed for more than half the game, but one mistake led to BOOM taking out three players without trading any kills of their own—including big mid-game picks on Collapse’s Outworld Destroyer and Yatoro’s Lifestealer. That moment quickly spiraled into an unstoppable push from BOOM that would end Spirit’s hopes of claiming another Aegis.

For BOOM, this continues their strong streak of wins that started with a 2-0 sweep of Evil Geniuses to keep their tournament lives alive in the group stage, while Spirit bows out of TI11 in a tie for 13th place.

Some fans will also be disappointed that BOOM’s win ruined a lower bracket meeting between the two TI10 finalists in the next round, as PSG.LGD now awaits the SEA miracles to see who can keep their run alive.