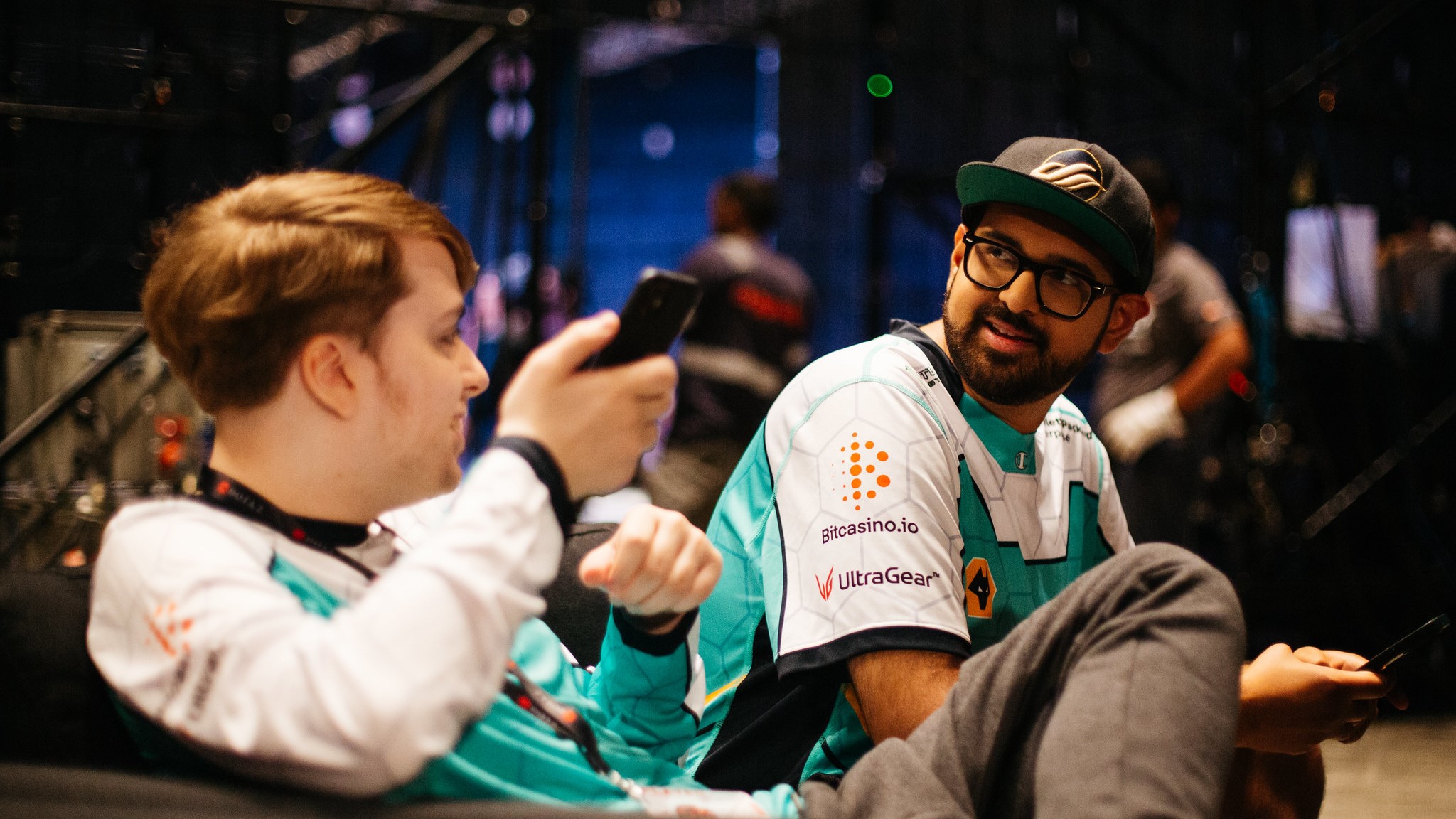 There must always be a first in anything that is ever done, and Evil Geniuses have been pulling off a lot of firsts at The International 2022—winning the first game of the tournament to now being the first team to qualify for the main event.

With just one day left for the TI11 group stage, EG have proven that whatever Hyperbolic Timechamber training they pulled off between the end of the regular season and TI did its job.

Throughout the first three days, EG dropped just a single series, going 0-2 against Team Liquid and MATUMBAMAN as the WEU team continue to ride their momentum out of the LCQ to what appears to be an upper bracket playoff appearance. Outside of that loss, EG have looked utterly dominant.

Across the other seven series, EG didn’t drop a single game and locked up the top spot for Group A with a 2-0 dismantling of Gaimin Gladiators. Fly and crew also swept PSG.LGD, OG, and the rising South American standouts Hokori during that run.

This run came a bit out of left field, as not many fans had high hopes for EG heading into TI11 due to the roster’s clear struggles at Major events during the regular DPC season, finishing in ninth and 13th at the Arlington and Stockholm Majors respectively. They just barely squeaked into the 11th seed and a TI invite at the last minute, largely thanks to their performance in the NA regional leagues.

Despite those low expectations, EG have locked in a top seed for the TI11 playoffs and will have a real shot at making a deep run with how well they are executing their gameplans. Aas one NA team rises, however, sacrifices must be made from the same region—as is written in the scrolls of competitive Dota.

In this case, TSM look about ready to bomb out of the event in Group B after a 4-10 start even after entering the group stage as the highest-seeded NA roster. Soniqs are in a slightly better position, but they are just one loss away from falling into the hot seat and facing elimination at the bottom of Group A.

Regardless of how the lower bracket shapes out, NA can rest easy knowing at least one team will be making the cut and representing the region on Dota’s biggest stage in the next round.