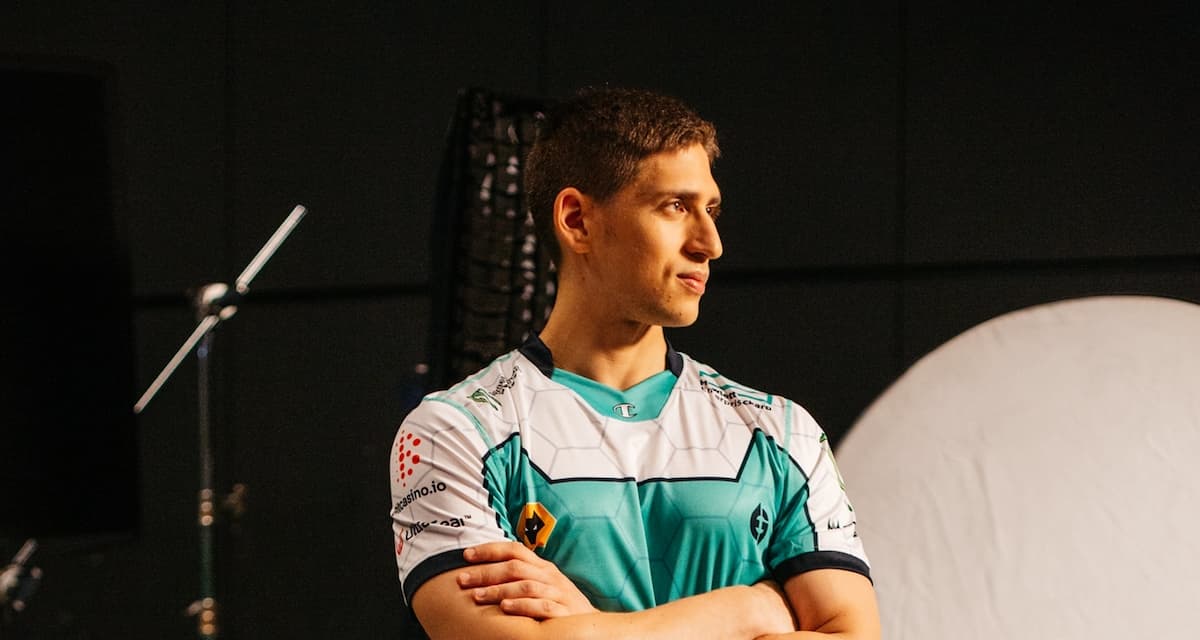 First to win, first to stay on top. Evil Geniuses opened up The International 2022 with three straight wins over some of the world’s most powerful Dota 2 teams.

Group A features top finishers from China, Western Europe, and Southeast Asia, along with impressive rosters like Gaimin Gladiators and Royal Never GIve Up. This lineup made it the proverbial “group of death” before even considering some of the wild storylines that have already made their way into the event’s narrative on opening day.

EG’s 3-0 start has put the entire world on notice, as it had been a full year since the NA team could match up with top talent from other regions like this. Fly’s return earlier this season brought back a sense of stability to the team, and it looks like giving them an extended period to bootcamp led to EG reaching their peak at just the right time.

Starting with a clean sweep of NA rival Soniqs, EG would then go on to hand PSG.LGD their second and third consecutive losses—with the Chinese juggernauts barely managing to split its previous serious against South American underdog Hokori. Arteezy and crew would wrap up their opening day with a 2-0 sweep over WEU leader OG, placing them a full game ahead of OG and a half-game up on RNG for the top spot in the group.

RNG and OG had their versions of a strong start, with RNG going a total of 5-1 after splitting their opening series against Team Liquid. Liquid also maintained momentum from the Last Chance Qualifier to settle at 4-2 and a tie for third at the end of day one.

On another positive note, Hokori made a surprising first impression in the team’s first TI appearance. Against LGD, the SA team had a real chance to win both games but ended up splitting the series against the team many fans picked as the favorite to win the tournament. Hokori would finish 3-3 on the day, but against some of the best teams in the world and with little to no experience at this level, that is a pretty good start to build on.

LGD and BOOM Esports were the two biggest losers of opening day unless you expected BetBoom Team to be a contender and were surprised to see them go 0-6.

LGD entered TI11 as one of the favorites and a dominant force coming out of China with hopes of finally claiming the Aegis of Champions after four straight years of finishing in the top four. They will need to rebound quickly if they want to give themselves the best chance at doing that though since a 2-4 record currently has them in the lower bracket playoff picture.

As for BOOM, the top SEA team went just 1-5, another day like that could ensure that they will be sent packing early and fail even to reach the next round.