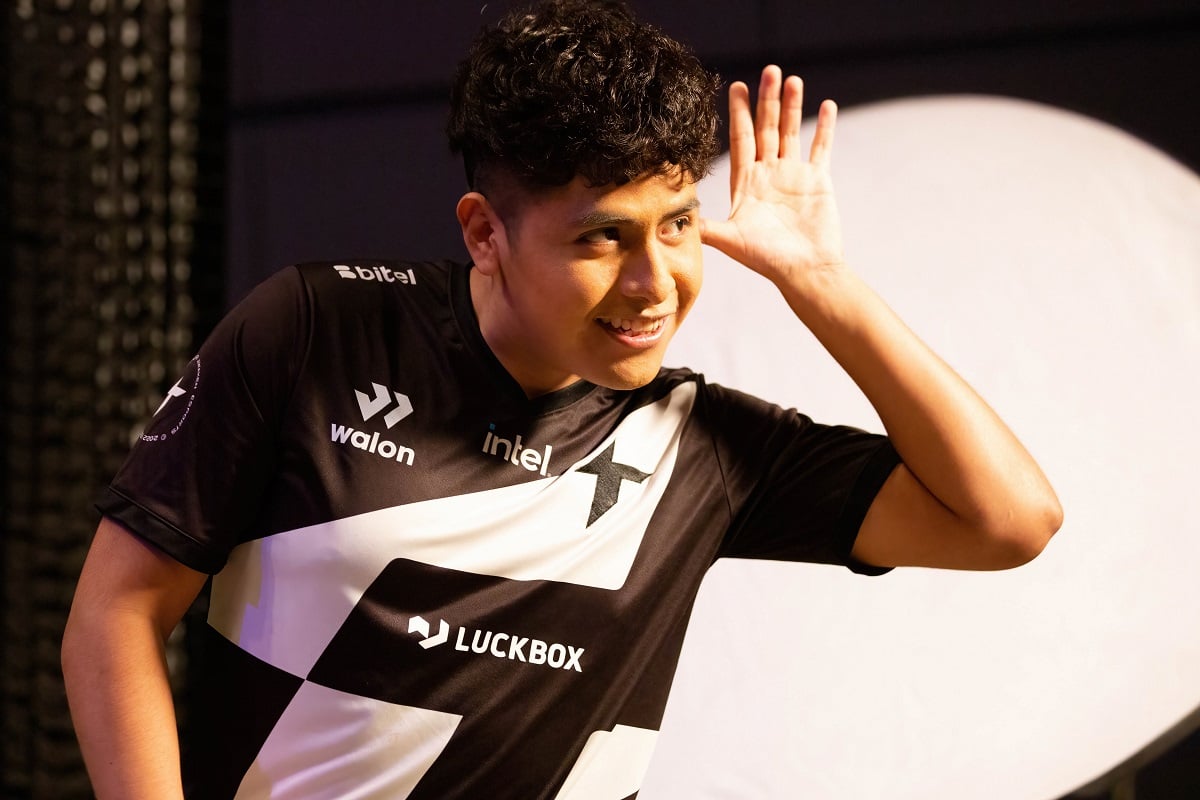 The production quality of The International 2022 might be up for debate, but it takes no points from the high-level Dota 2 gameplay presented so far in the event. Today marked the first official day of TI11, and two groups of ten teams battled it out for the best seedings leading up to the playoffs.

While Group A had a few teams with a dominant performances, Group B had the perfect equilibrium, with 10 teams tied for different placements.

The SEA representatives, Fnatic and Talon, especially had a tough day since the two were matched against some of the best-performing teams in the group. While Fnatic could split games versus last year’s champions, Team Spirit, the team lost its series against Thunder Awaken.

One of the fan favorites to win the event, Team Secret, had a less eventful fixture for today. The secret was scheduled to play versus both South American teams in the tournament. The LCQ winners had a decisive performance versus beastcoast, winning two-to-zero while also breaking Team Liquid’s record of the fastest win in the event by 13 seconds with a 19:30 minute-long victory.

Secret drew versus Thunder Awaken in its other match, which was an important result for the SA team and is now tied for first place with Team Secret and others.

Group B might have lacked the star power compared to Group A, but it had no shortage of dark horses. Entity had burst into the scene in the last five months, which made them one of the most unexpected teams at TI11. Despite coming in with a decent track record, Entity also had a slow start, losing to Team Spirit while drawing against beastcoast.

Another fierce competitor in Group B, Team Aster, was too close to achieving a perfect run on the first day, but the team dropped a 50-minute long match versus Tundra.

Overall, the first of Group B was less eventful than expected, as most of the matches resulted in draws. If teams continue their equal showing of power, Group B might be brewing an iconic tiebreaker series to decide to make it to the upper bracket while who kisses the Aegis goodbye.