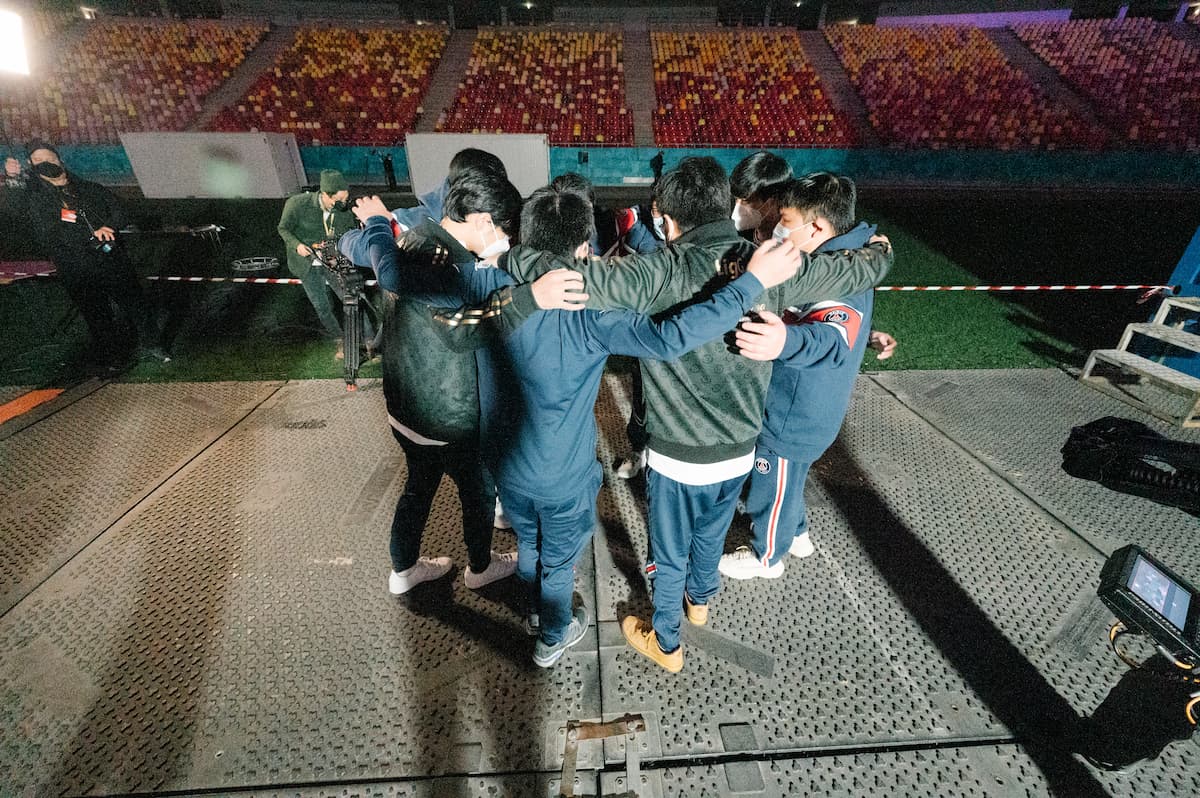 From making selections in the Dota 2 client for in-game rewards to simply picking your favorite team to go all the way, predicting who will come out on top at The International is a time-honored tradition that nearly everyone in the Dota community takes part in. And, as the group stage for TI11 kicks off, the fans have already locked in their pick.

It seems like the wider Dota 2 community, or at least those that are on social media, have decided it is finally time for PSG.LGD to break their streak of second-place finishes and other near misses.

Across more than 20,000 votes via a poll run by Dota community man Wykrhm Reddy, LGD received almost half of the total votes at 46.89 percent. Only two other teams received more than 10 percent overall: OG and Team Spirit. Only eight teams actually ranked on this vote, while the other 12 combined for a total of 10.8 percent.

This might just be a fan vote, but LGD has been one of the favorites to win TI in each of the last two seasons, despite all of the complications with China’s Dota Pro Circuit this year. However, in each of the last four seasons, they have fallen just short of their goal—finishing in fourth, second, third, and second again in consecutive TI appearances.

With the looming departure of Dota legend Faith_bian as he plans to retire after TI11, this is LGD’s last real chance to bring the Aegis of Champions back to China for the first time since Wings Gaming at TI6—a roster that featured both Faith_bian and his teammate y’. This means the duo and their teammates are gunning for the crown one more time before a potential rebuild.

It won’t be an easy road, especially since Spirit still stands in their way and other favorites like OG, Entity, BOOM Esports, and the red-hot Team Secret are all equally ready to battle for the title of best Dota team in the world.