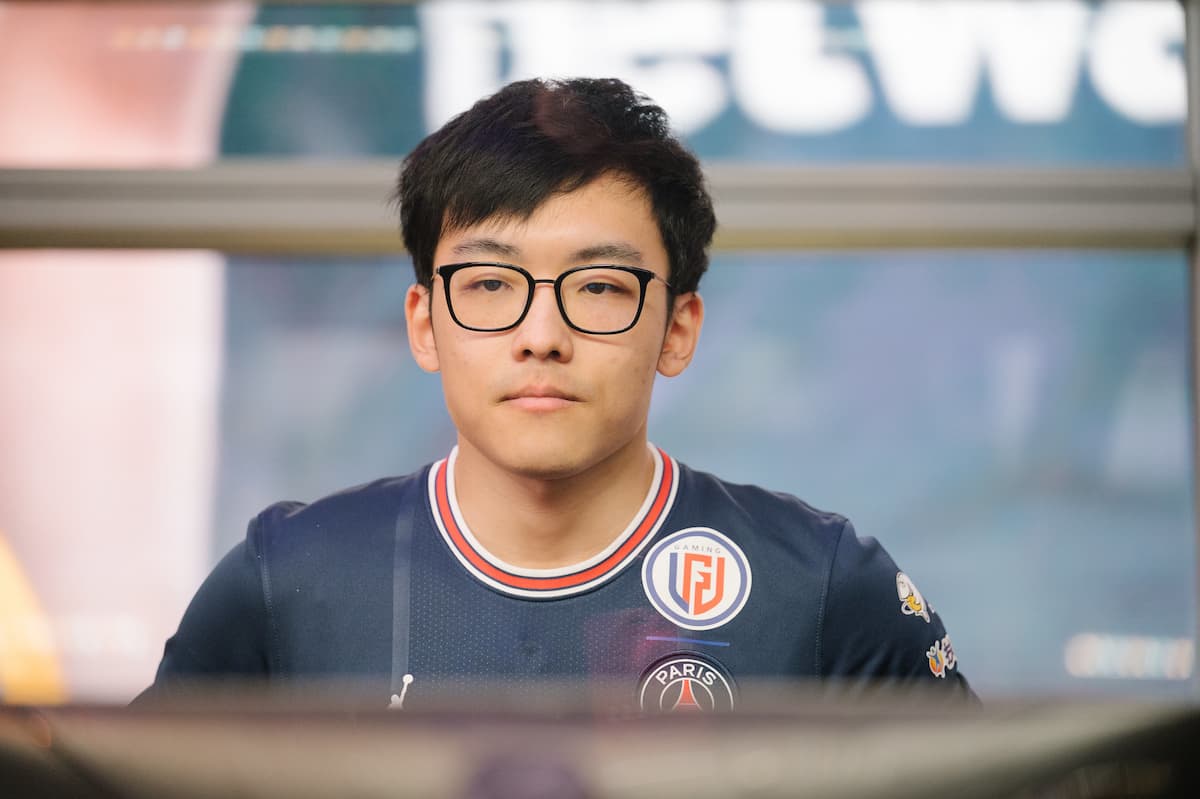 Every run in esports will eventually end, and it sounds like the legendary career of Zhang “Faith_bian” Ruida will soon be crossing that finish line after the PSG.LGD offlaner revealed he plans to retire after The International 2022.

Faith_bian is one of the most successful Dota 2 players of all time, having won TI6 with a Wings Gaming roster that is still considered one of the strongest to ever play the game before eventually landing with LGD turning them into a revitalized powerhouse near the end of 2020.

With that LGD squad, Faith_bian helped morph them into the most dominant teams on the planet, never finishing below fifth in any event since September 2020. That run also includes top-three finishes at multiple Majors, a WePlay AniMajor win, and a second-place finish at TI10—but that last point is where this announcement focuses.

According to Faith_bian, he wrote this article 10 days after the event and wanted to post it last year to get his thoughts out there, but because of potential fan perception, LGD did not allow him to share it at the time. And even in his words from back then, you can see that he is aware that public opinion showed fans “could not accept” LGD’s performance in the finals, with some claiming that they were match-fixing.

“I knew that gameplay wise there must be many low-level mistakes,” Faith_bian said. “I’ve gotten many suggestions that I should do a replay review for everyone, perhaps this could solve this issue. I think it’s a decent idea, but it’s too painful to go through this.”

So instead of releasing his notes at the time, he saved the analysis portion of his writing and is now publishing it along with his intentions to retire after TI11 ahead of the release of True Sight TI10, both for his own closure and to provide fans another perspective for their viewing. 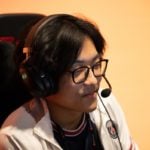 Across all five pages, Faith_bian delves deep into his team’s strategy when picking heroes and how they wanted to approach specific situations. He details many of his struggles, particularly for game two of the finals, and described the final result as “someone [who] fell off a cliff.”

“I guess the unexpected scenarios and uncertainty are what made esports so attractive,” Faith_bian said. “This once pushed me to the highest and I experienced that with a different mindset. Now that I’m looking up to Team Spirit at the bottom of the hill, I was reminded of my old self, but they faced more obstacles than us and were more dedicated. I respect and admire their entire TI10 journey from the bottom of my heart.”

While praising Spirit’s run and eventual win over his team, Faith_bian said they weren’t satisfied and apologized for disappointing everyone who supported them.

Now heading into TI11 as an early favorite but facing the likes of Spirit and OG, both orgs who have stopped LGD from winning TI the last two seasons, Faith_bian has made it clear that this is likely going to be his last ride.

“I also want to tell everyone, I will retire permanently from Dota 2 after TI11, saying goodbye to the competitive scene and opening a new chapter in my life,” Faith_bian said. “I’ve been thinking about this for a while and I think it’s the right thing to do, though inevitably with a little bit of regret.”

Retirement in Dota, and esports as a whole, is a strange thing since it happens so frequently and in some cases is only temporary until a new game catches the player’s interest or they get that competitive itch again. 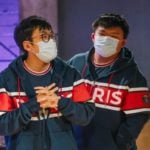 Faith_bian is only 24 years old and has been competing at the highest level of Dota for nearly a decade, earning roughly $3.7 million in just tournament winnings throughout that career, according to Esports Earnings and Liquipedia. Retiring and exploring other options seems to be his goal, but that doesn’t mean his focus isn’t currently on the game.

LGD has been one of the best teams in the world for a long time, and over the last two years, they have been considered the most consistent top roster. They enter TI11 to finally win it all and bring the Aegis of Champions back to China—while also settling the score with their rivals on Spirit, something Faith_bian is all in for.

“For now, I just wanted to say, to both my teammates and my opponents, that I am more than determined for the matches to come,” Faith_bian said. “As a pro player, I’ll do everything I can do, and make every endeavor possible, whatever the final results. As long as I did that, I’ll have no regret even if I ended in last place in TI.”