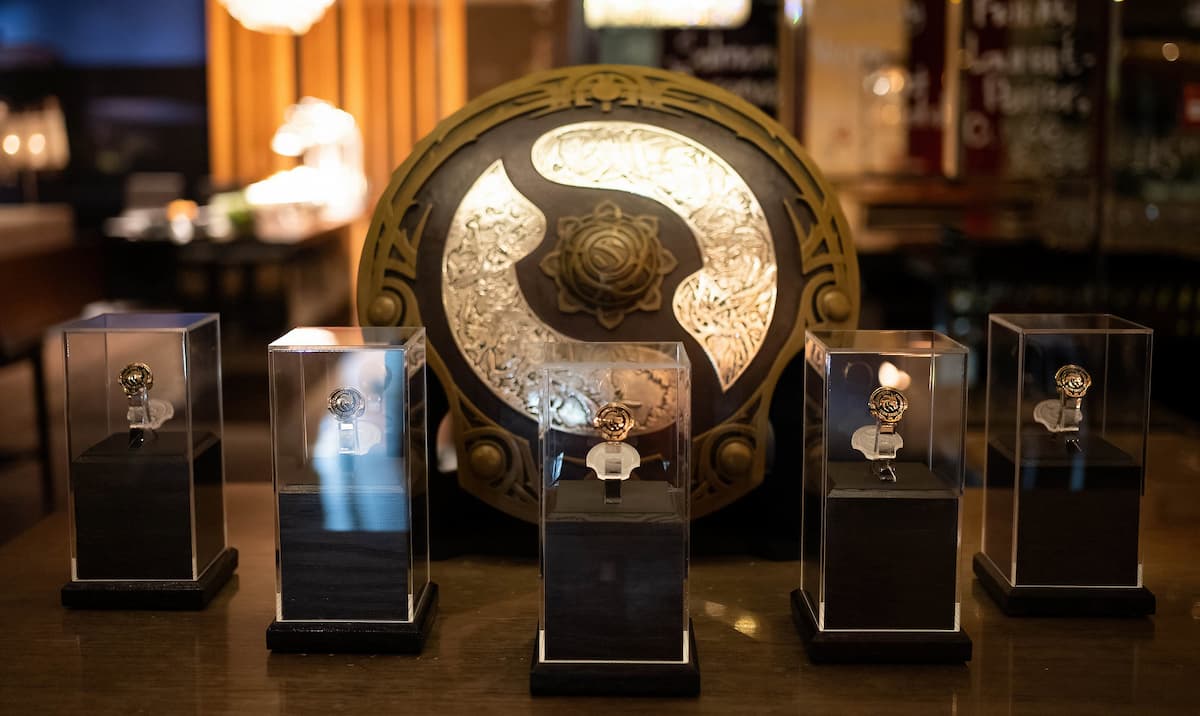 The stage is set, the teams are ready, and the Aegis of Champions has been returned to its pedestal—meaning it is time for The International 2022 to begin in Singapore.

Following a reformatting that added a Last Chance Qualifier which saw Team Secret and Team Liquid punch their ticket at the last minute, 20 teams are now ready to battle it out on Dota 2’s biggest stage for their share of a growing prize pool that has already surpassed $15 million.

From Oct. 15 to 18, those 20 teams will be split into two groups and play more than 50 games of Dota combined per day to decide who is moving on to the playoffs and who is getting sent home with nothing. This will feature a a group with three different Booms, OG taking on PSG.LGD early, and a group of first-time attendees looking to prove themselves.

With so much Dota taking place within such a condensed period of time, you can expect some results to be lost in translation. Here is a full breakdown of the TI11 group stage format, schedule, and live standings that are updated with match results as they are published.

If you’ve seen a modern Dota tournament, you know how this group stage is going to go down.

The group stage will run on Oct. 15 to 18, with two groups of 10 teams playing in a best-of-two round robin. This means every team will play against every other team in their group twice, with the results determining seeding for the playoffs and the first set of eliminations.

Once the group stage concludes, the top four teams from each group will be slotted into the upper bracket of the main event’s playoff bracket. The teams who finish between fifth and eighth place will still make the cut, though they will be playing for their lives right from the get-go since they start in the lower bracket.

With that format, four teams—two from each group—will be eliminated before the playoffs even start on Oct. 20. Here is a full list of the teams competing in the TI11 group stage, split up into their groups.

Full TI11 group stage schedule and where to watch

Between Oct. 15 to 18, every single game of Dota 2 will be streamed live on one of PGL’s multiple dedicated Twitch channels. In total there will be five different broadcasts to ensure matches can wrap up within the allotted time frame each day.

Here is the full schedule, provided by Liquipedia, with an updated daily breakdown of which games will be streaming on which channel and in what order. You can find the full schedule for when specific games start in your local timezone on the official Dota 2 website.

To go with that, here are links to all of PGL’s Twitch channels to watch each match and you can watch all of them live on PGL’s YouTube channel too.