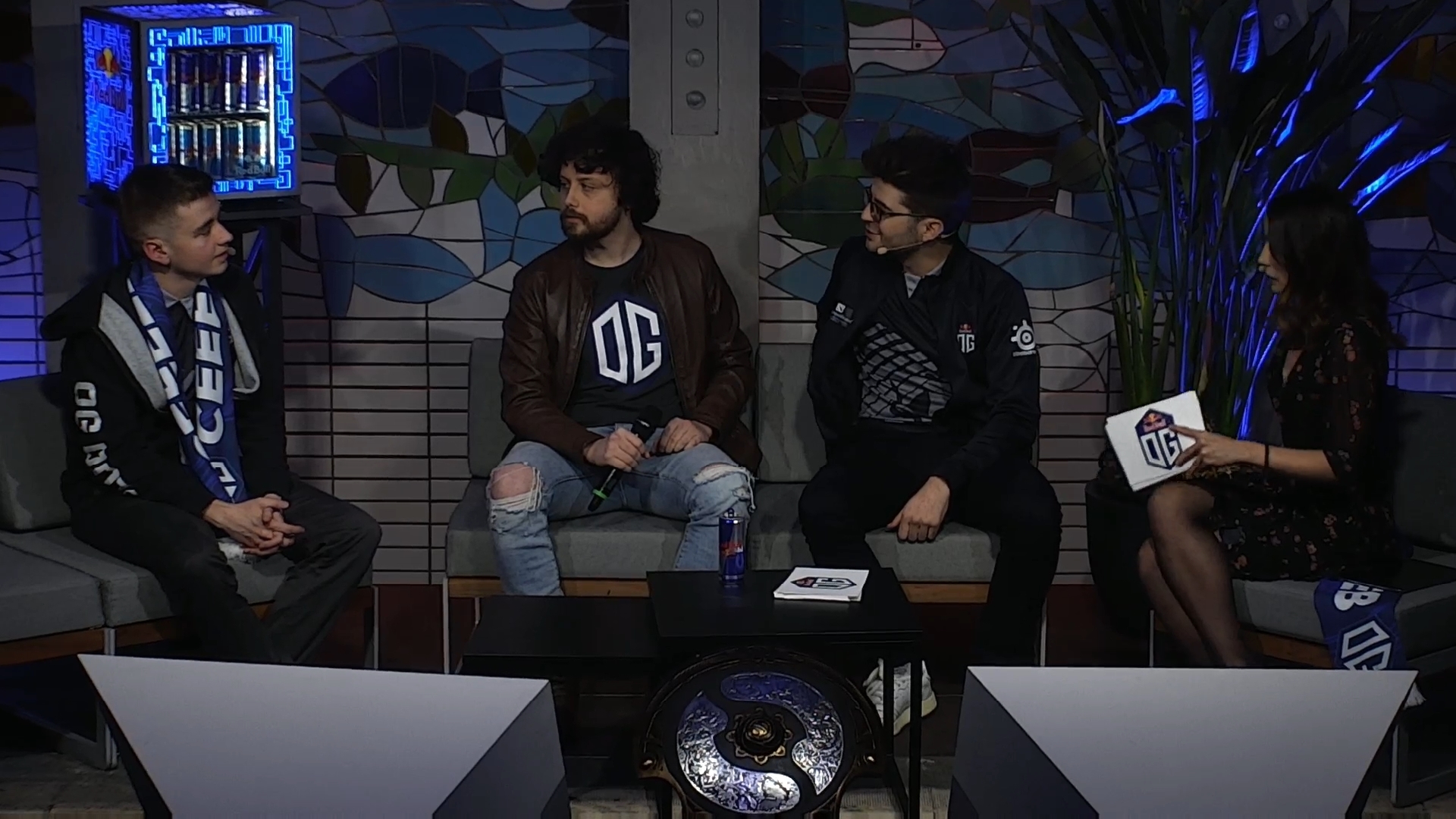 Gorgc, one of Dota 2‘s most popular content creators, parted ways with OG today after a conflict of interest meant that he was unable to fulfill his streaming obligations.

Gorgc said his tenure with OG was predicated on him casting games that the main roster was involved in. The situation was complicated after OG became “involved in organizing tournaments.”

OG serves as the European team’s representative at an ongoing competition, the OMEGA League, according to the organization’s announcement.

The streamer said there was a lot of “back and forth” in finding “a long term solution,” but there was none in sight. Gorgc said he had “nothing but love” for the OG players and wishes them “nothing but the best.”

Gorgc’s statement has prompted community figures to once again speak up about the contentious issue of third-party streaming of official tournaments.

Esports host and interviewer Reinessa brought up the irony in Gorgc being removed from OG once the organization became involved in a tournament’s behind-the-scenes.

Whether it’s for an ill-advised spot of public matchmaking or insightful interviews into OG’s games, fans will likely be unable to see the organization’s stars featured on Gorgc’s stream moving forward.