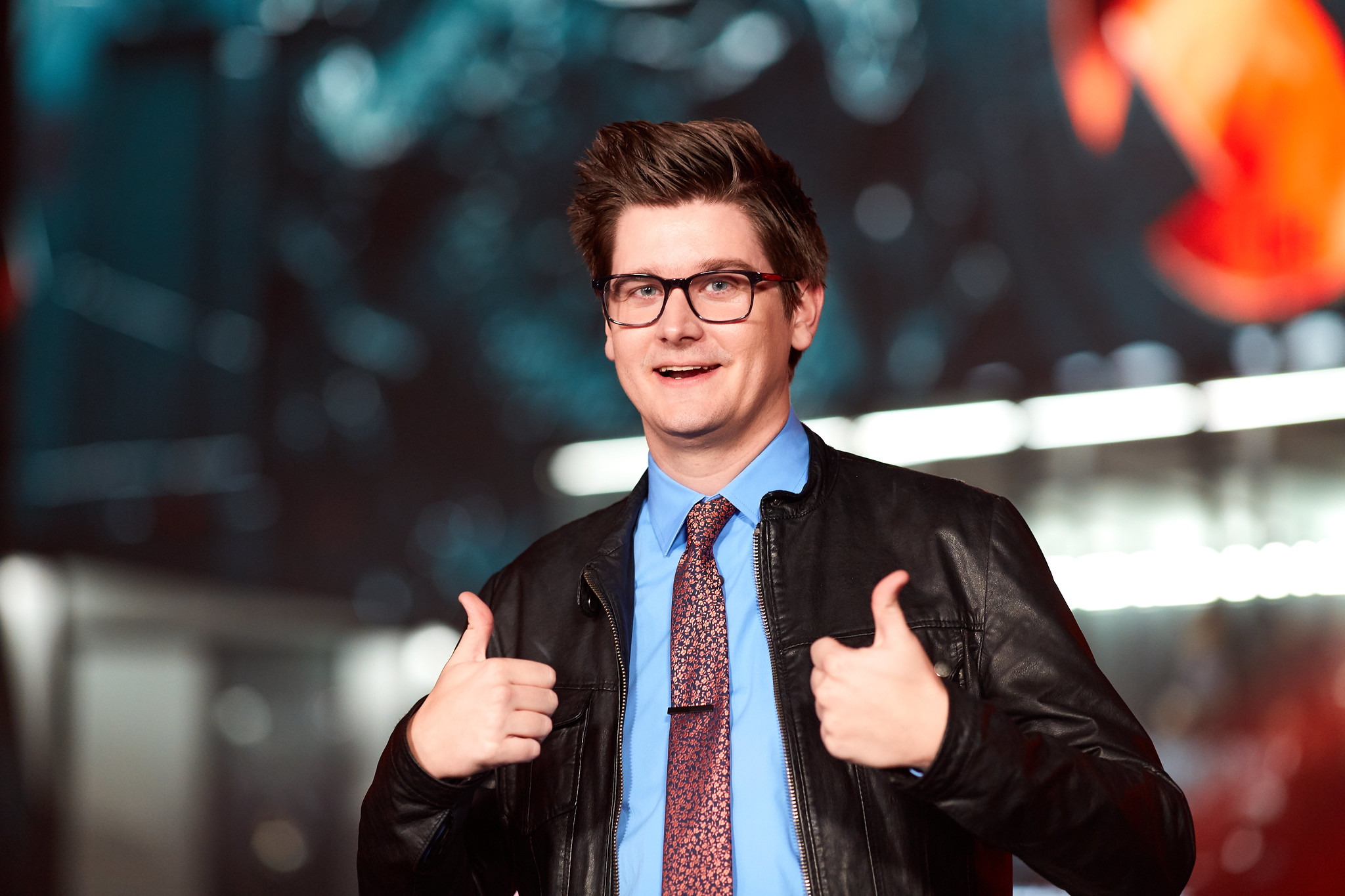 It isn’t uncommon to see a game be reviewed or a player questioned in regards to matchfixing in tier-two and tier-three Dota 2 events. It has gotten so bad, though, that Liquipedia has had to change some of its policies to help avoid inadvertently aiding matchfixers.

In an interview with commentator Andrew “Zyori” Campbell on his podcast Zyori Plus One, Beyond the Summit co-founder and Dota enthusiast David “GoDz” Parker said that he thinks the problem is understated in most cases.

As someone who frequently runs tournaments for North America, Europe, and Southeast Asia, GoDz says he frequently hears about teams and games being reviewed because of matchfixing and has even banned teams from BTS events in the past.

In this particular instance, he is referencing PlusOne and the game where David “dnm” Cossio, a 17-year-old NA pubstar, carried three of his teammates to victory when they were trying to throw. GoDz says dmn and his manager essentially reported his teammates the next day and BTS launched an investigation, which resulted in the banning of three players and the disqualification of the team.

In response to Zyori asking if he was worried about the issue, GoDz said he was extremely concerned.

“I think matchfixing in Dota 2 is far more rampant and far more common than anyone even realizes,” GoDz said. “I’ve heard allegations that 75 percent of teams in Southeast Asia are involved with it. I don’t agree with that number necessarily, but this is something that someone behind an esports betting data type of company has told me.”

GoDz also said he thinks it is easy to pull off as an individual, but when you try and do it in a team game like Dota, it is much harder. This is essentially why PlusOne was so easily caught.

As seen in a recent investigation into Yellow Submarine and Cyber Legacy, players are also being offered a lot of money on the condition they bring their teammates in on the deal.

This is also being applied more to prop-bets, or smaller bets that betting sites use to fill up lines. Some notable matchfixing schemes have targeted First Blood, who kills first, and First to 10, which team secures 10 kills first, all of which can be more easily impacted by one player than the outcome of an entire game.

“The most common kind of matchfixing that’s going on isn’t intentionally losing games, its fixing certain parts of the game,” GoDz said. “I think you’ll find the team matchfixing and throwing games like the way Arrow Gaming did and was banned for in the past, that is not insanely common.”

GoDz said it is extremely hard to catch and prove at an individual level and you won’t be able to tell just by looking at the game after it is over. Zyori backed this up by reminding people that players can lose first blood or be down 0-4 in a lane matchup for deaths and still win the lane because that isn’t the most important metric to watch.

This is even harder to account for in online Dota, because teams can claim they are experiencing lag or disconnect and blame it on their connection, and there isn’t really much a TO can do unless someone outs that team or player.

You can listen to the full discussion, which also delves into teams and TOs adapring to playing online, Valve supporting BTS, and more on Zyori’s YouTube channel.